Doncaster Rovers are putting the foundations in place as they look to develop their young players into first team regulars.

Rovers re-entered a side into the Central League North this season, following a season-long absence following their first team’s relegation to League Two in 2016.

However, following promotion back to League One at the first attempt last season, Rovers are fielding a side in the EFL’s development league, and the man in charge feels that the youngsters involved are already reaping the rewards as they head towards the end of the campaign.

“The lads learn so much playing with the first team players in these development games, and it works well with the first team as well with more players coming back from injury or whatever else, so it works both ways,” said John Schofield, who enjoyed a playing career with Rovers, as well as spells at Lincoln City and Mansfield Town, before stepping into coaching.

“Darren Ferguson comes down to watch the games, for the young lads it’s all about grasping the nettle and being really positive about it, the players come down to watch as well and it just shows you about what we want to do as a football club with developing players. 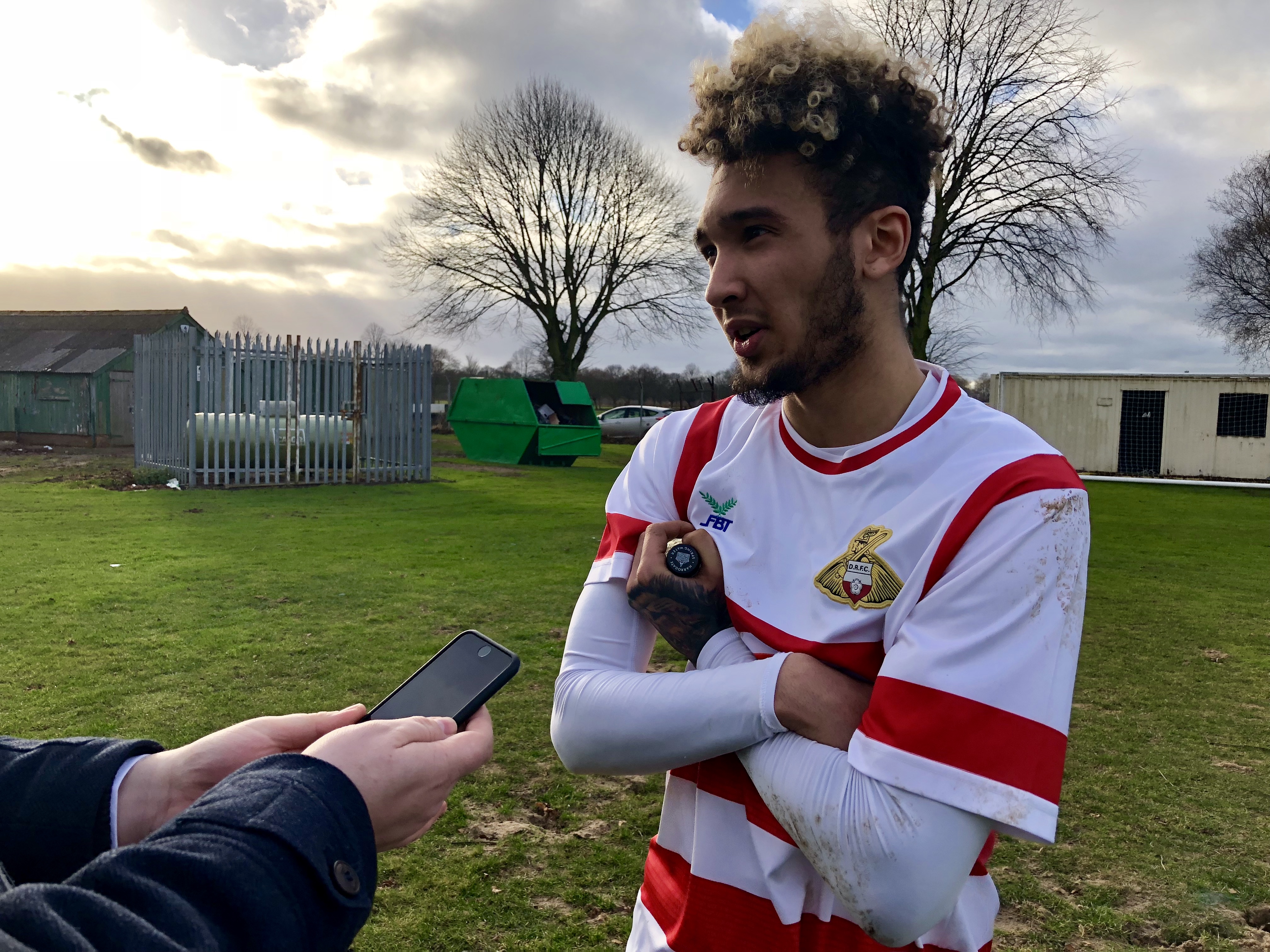 First team players like Alex Kiwomya have been involved with the Development squad throughout this season, and Schofield has praised their influence on Rovers’ youngsters.

“The foundations are set at this football club, you can see it from the likes of Louis Jones who’s just extended his professional contract, and you’ve got Danny Amos who’s played and scored for Northern Ireland under-19s as well so it’s all looking good.”

Rovers’ Development squad have enjoyed success in their first season back, with some young players even making their way into the first team in the Checkatrade Trophy, something that Rovers fans are excited about.

“It’s great to see these young players in and around the first team, and it all looks promising for the club in the future,” said Rovers fan Brandon Hazelwood.

“We’ve had more players involved in the Checkatrade Trophy from the under-18s than I can remember for a long time, and I hope it continues because you can really see the lift it gives them when they play alongside some of the first team.

“After our relegation the other year, the fans wanted the club to look elsewhere for talent to come into the side and help us get back up to where we should be, but there’s some exciting young players that we have at the club I think and I’m looking forward to seeing them progress.”