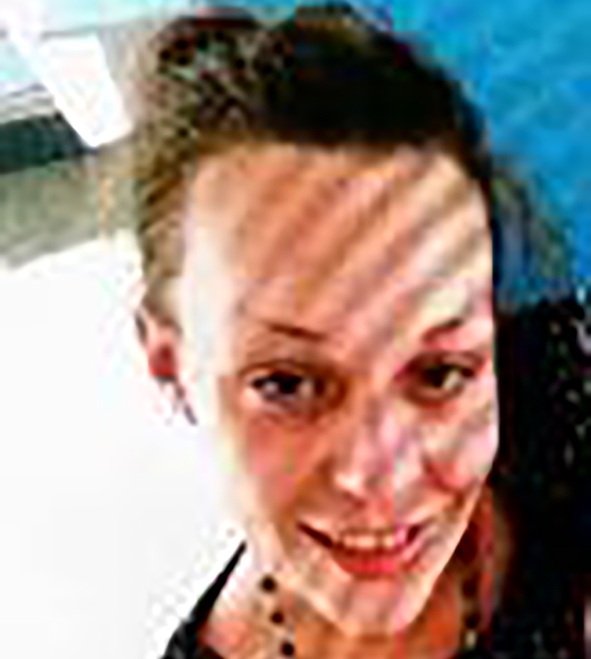 Police are urgently appealing for information about a missing woman in Leeds.

Joanne Adamson, 27, was reported as missing on the weekend and is described as white, 5ft 7ins tall, slim, with mousy brown hair.

Detective Inspector Phil Jackson, of Leeds District CID, said: “We are very concerned for Joanne’s welfare, as is her mother who has reported her missing. We urgently need to establish her whereabouts and check that she is okay.

“We would like to hear from anyone who has seen her or who has any information that could assist in tracing her.”

Anyone with information is asked to contact Leeds District CID on 101.