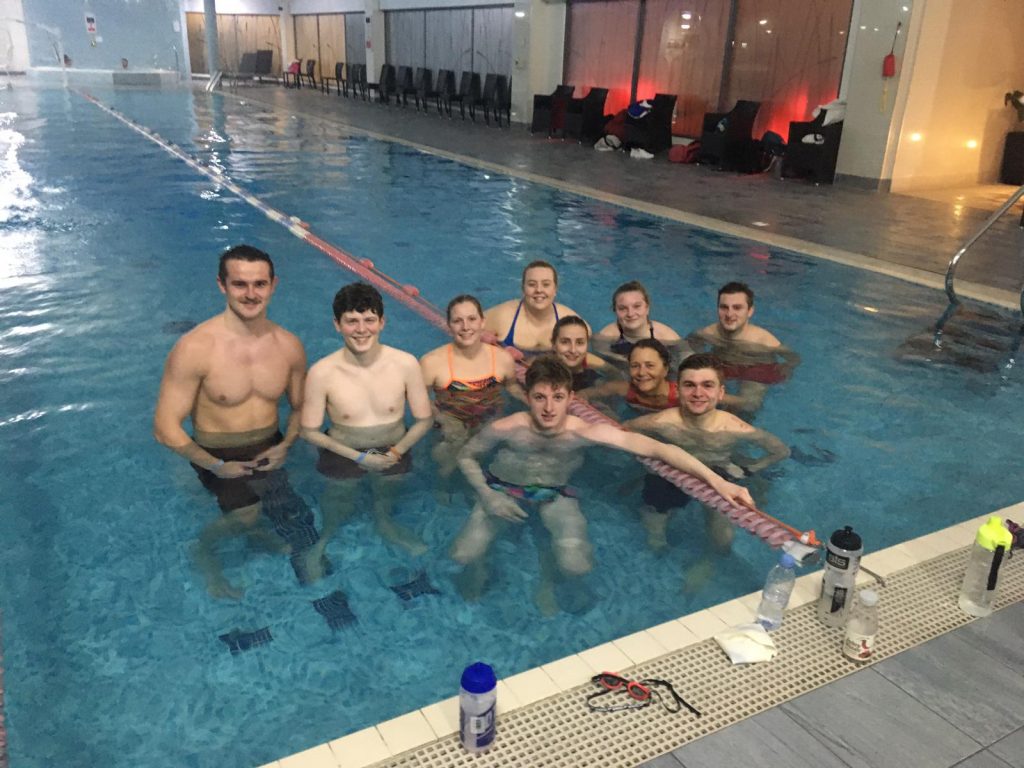 Each of the instructors swam a mile – with some swimming more if they wanted to – to clock-up the distance. 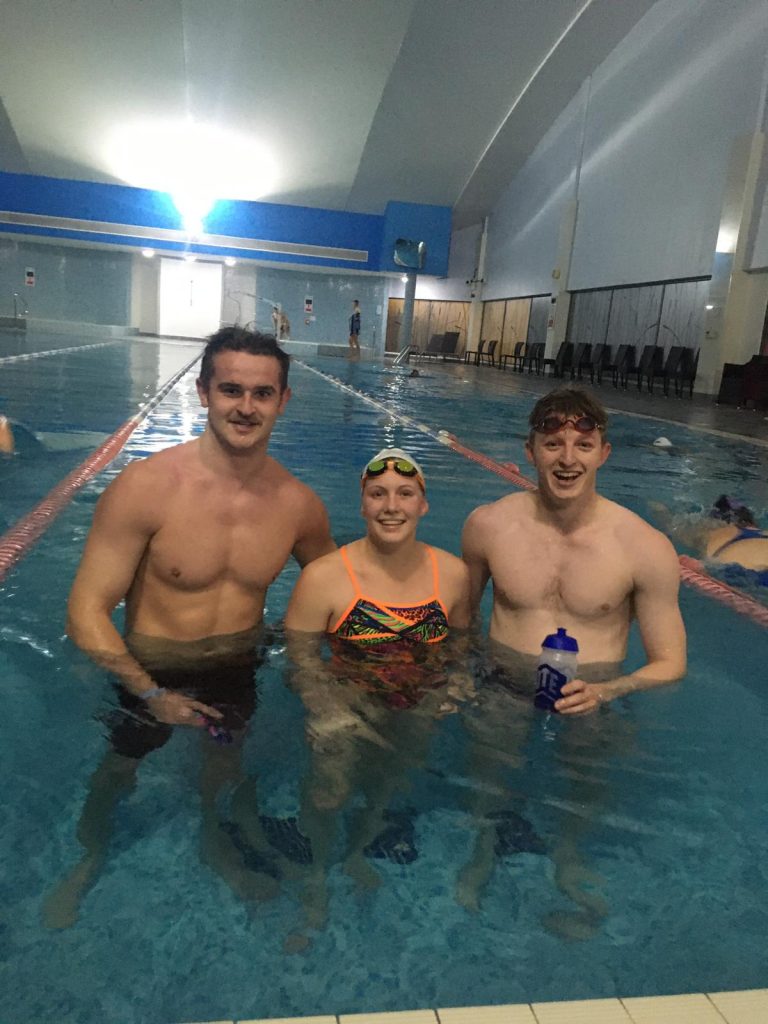 The chosen charity is one close to Swimbrite’s heart as the niece of Swimbrite’s owner – Deborah Masser – was diagnosed with cancer at the age of 21.

Deborah said: “The Teenage Cancer Trust were a godsend to her, they were fantastic with her.

“Now, every time we do something for charity we do it for Teenage Cancer Trust.”

Deborah’s niece Charlotte, who is now in remission, was diagnosed with Ewing Sarcoma which meant she had to undergo a year’s worth of aggressive chemotherapy, surgery and radiotherapy.

Deborah added that the Swimbrite team – based at the Leeds North Village Gym – had previously done the Jane Tomlinson 10 kilometre run for the Teenage Cancer Trust and have raffles and a money box for them at their annual Christmas party.

The Teenage Cancer Trust is a cancer care and support charity in the UK that exists to improve the cancer experience of young people aged 13–24.