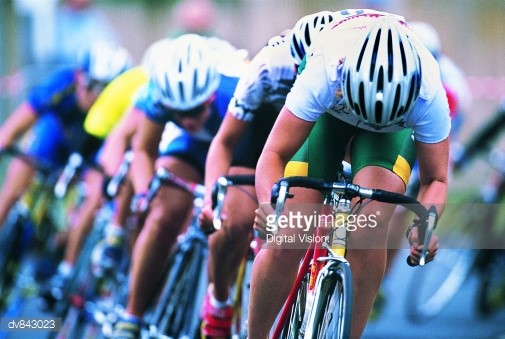 RESIDENTS and cycling groups in Bradford are being urged to attend an event to raise awareness of the city being a host venue in the Tour de Yorkshire.

The launch event will be held on Friday (December 9) at City Park in Bradford.

The second annual cycle race is set to take place in April. The race will start on April 29 until May 1.

There are three races starting with Beverley to Settle on the first day, Otley to Doncaster on the second day and Middlesbrough to Scarborough on the final day.

The longest route is 119km and the shortest is 40km with the women’s race on the second day.

The organisers have been setting the route and the French team have been testing it out this week in preparation for spring.

Coun Ralph Berry, of Bradford City Council said: “It’s a lot of fun and a lot of money and publicity for Bradford, there’s been an increased amount of cooperation in charities and in the community and at local schools.”

Bridlington, Harrogate, Scarborough, and Tadcaster are all host towns along with Bradford meaning they will be either the start or finish towns for next year.

Nick Howes, head of sport media at Welcome to Yorkshire said: “Bradford has been selected to be a host because City Park is a beautiful location and it’s a multicultural city.”

Organisers of the Tour de Yorkshire are campaigning to make the race four days instead of three, saying a four day Tour would mean the race could be brought to more parts of Yorkshire, and showcase more of the county to the world.

The race was televised in 178 countries and watched by some 11.4 million global TV viewers across Euro-Sport and ITV4.

Tony Upfold, from CyclingUK, said: “Everyone is urged to show their support this year and advertise and cheer the competitors on by putting up bunting and flags to show your support.”