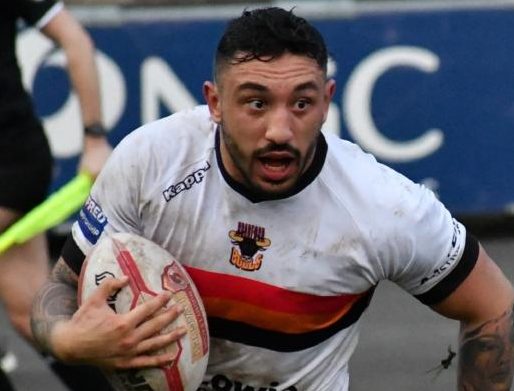 There will be a huge match in West Yorkshire this weekend as age-old rivals Bradford Bulls and Leeds Rhinos face off in the Challenge Cup.

A sell-out crowd is expected at Bradford’s Odsal stadium for the sixth round cup tie, with a place in the quarter-finals up for grabs.

The two giants of rugby league used to battle it out at the top of Super League but it has been years since the two have met in a competitive match following a series of Bradford Bulls administrations and relegations.

The Bradford camp are excited to get the match underway.

Brandon Pickersgill, Bulls full back, told Yorkshire Voice: “On our day we fear nobody, super league or not.

“The whole city will be behind us on Sunday and it would be class if we could repay their huge support with a win.

“We just need to worry about our performance and not worry too much about Leeds.”

Here’s a head-to-head look at the two sides ahead of Sunday’s clash at Odsal: 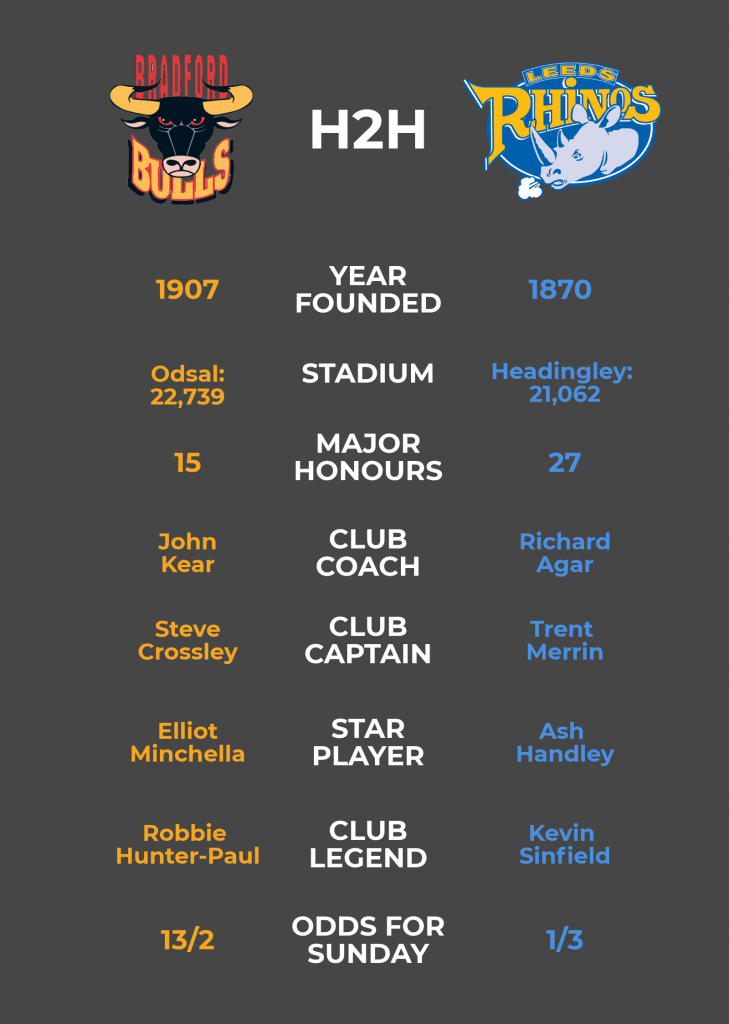 Here’s how to two sides shape up against each other.

If the Bulls progress it will be the first time they have reached the quarter finals since they first exited the Super League in 2012.

The game is likely to be the talk of the town come Saturday.

We sent reporter Harry McMullen down to Odsal for a full catch up with Brandon Pickersgill and team mate Elliot Minchella ahead of the game.