A pair of young climate activists joined Leeds political candidates for a climate hustings panel in Headingley on Monday evening.

Jefim Vogel and Annwen Thurlow used their individual expertise to hold Labour, Conservative, Green and Brexit party candidates to account as they proposed policies on fighting climate change ahead of next week’s election. 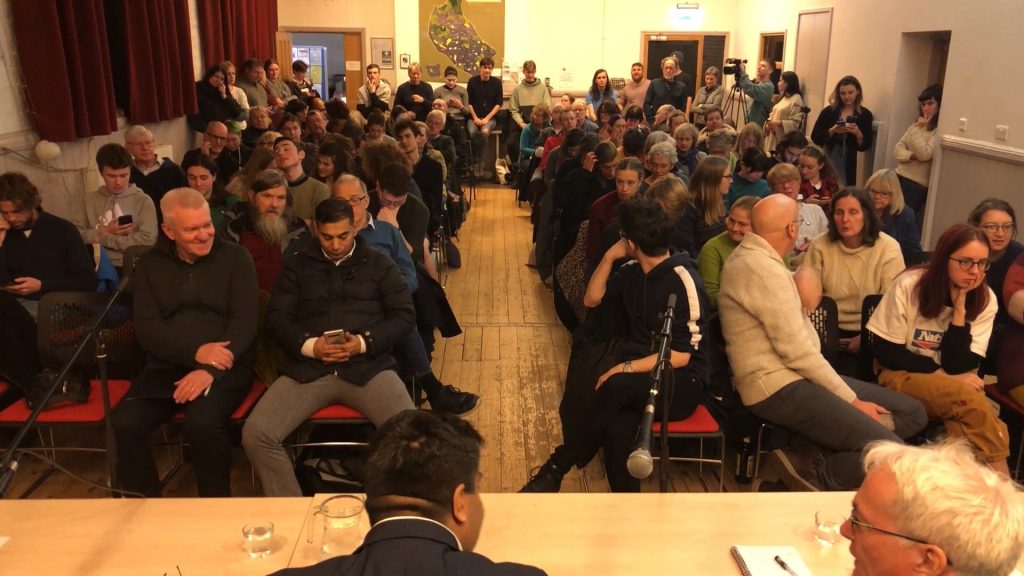 Annwen Thurlow is a 17-year-old activist from Leeds who represented youth rights amongst the panel of older politicians.

She said: “It was important for me to be there as a voice for the youth who historically are excluded from any kind of debate like this.

“It’s particularly important that we’re included in talks about the climate emergency as it’s going to affect our futures more than any of the politicians sitting on that panel.”

While youth engagement is rising, there are still far more voters in older age brackets.

Annwen also addressed the lack of representation of female MPs in Parliament, currently standing at 206, compared with 437 men.

She said: “As a young woman, it’s important to have a female voice among a panel of all males to address the systemic problem of white male privilege.”

Jefim Vogel is a 29-year-old PhD student at the University of Leeds working in the field of ecological economics, who played the role of scientific fact-checker for the proposed policies.

Jefim believes that youth strikes and movements like Extinction Rebellion are central in putting the issue of climate change on the political agenda.

He said: “The young generation seems to understand, maybe more so than some of the adult generation.”

Jefim was also adamant during discussions that the technological and individual causes presented by the candidates were less relevant than the need for large scale systemic changes.

He said: “I was quite shocked by certain candidates putting it all on the individual, negating the role for policies. 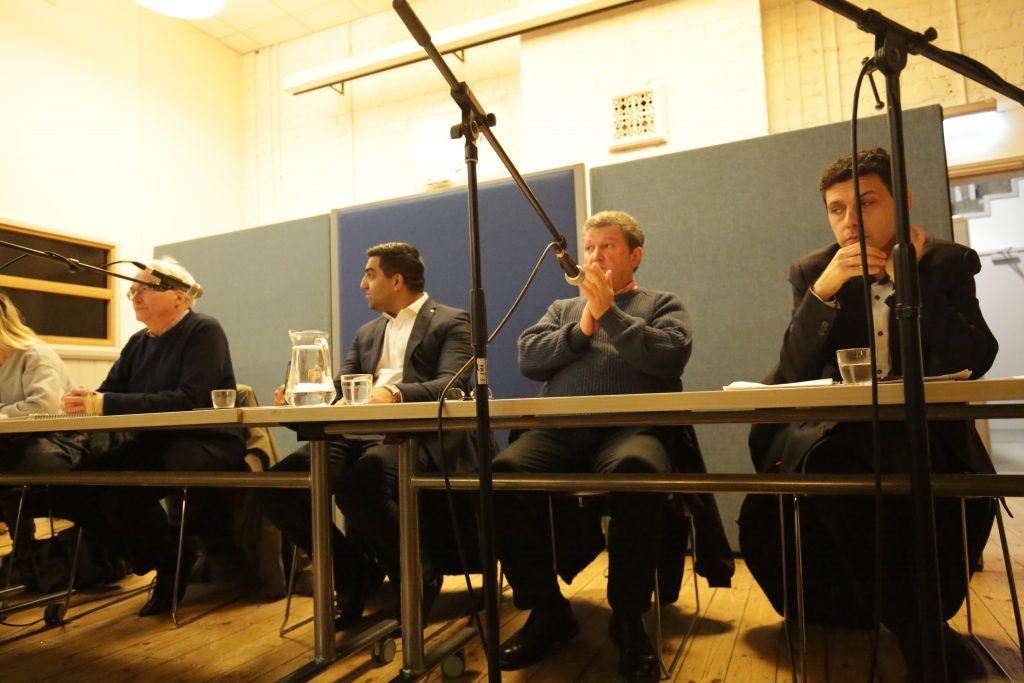 “Powerful vested interests like the oil industry are taking an active role in diffusing and confusing the debate, hiring people to promote this idea of climate denial.”

Many of the younger generation appeared at the hustings to ask heated questions, making the case for the potential lowering of the voting age to 16 currently enjoyed by Scottish teens.

While this proposal was supported by parties such as Liberal Democrats, Labour and SNP in the 2017 election, it is considered unlikely that under-18’s will have the chance to vote in the near future.

Jefim added: “The future can be either brighter or much worse, depending very much on what the young generation does.”