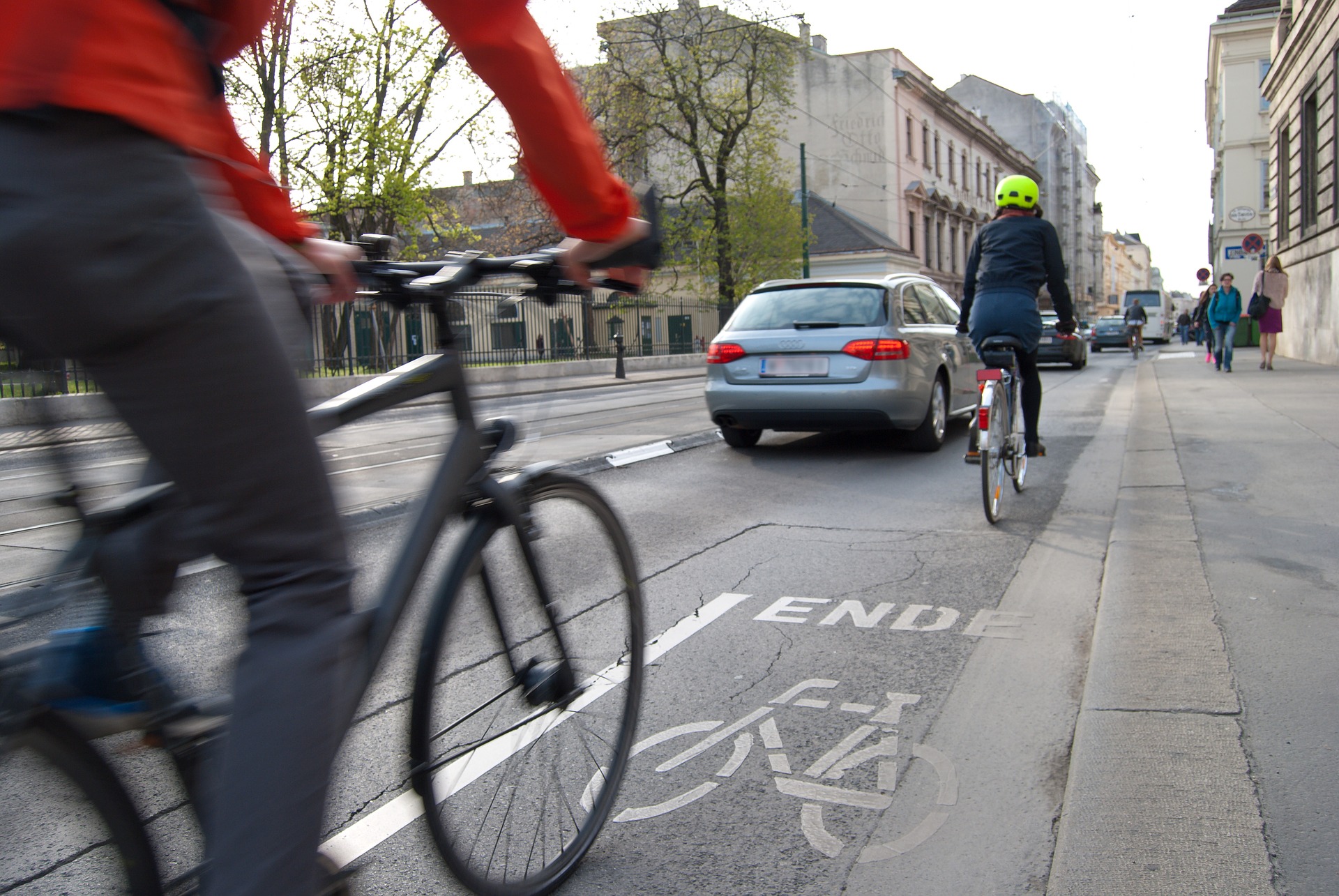 A NEW scheme has been unveiled in West Yorkshire today to protect cyclists.

Operation Safe Pass involves plain clothed police officers on bicycles fitted with video cameras to identify motorists who fail to provide sufficient space when overtaking – and offer on the spot information to culprits.

Gary Roper, Sergeant of the West Yorkshire Police Roads Policing Support Unit, said: “This initiative has been successfully used by our colleagues in West Midlands Police and has increased driver awareness and alertness in identifying cyclists and other vulnerable road users, giving them safe sufficient space when overtaking and taking more care to look for them at junctions.

“The main aim of this initiative is to increase driver observations to include cyclists and all vulnerable road users, thereby reducing the risk of collisions as a result of a failure to look.”

Cycling campaigner Rob Greenland added that the campaign is a step in the right direction towards improving safety on the roads.

He said: “We should start by making people aware of what it says in the Highway Code about safely passing people, whether they’re on bikes or on a horse – there’s rules about it.

“I think something like this can hopefully highlight to people how dangerous it can be, but also educate them to be more considerate around cyclists.”

Seven cyclists were killed in 2016 across West Yorkshire – the highest number since 1990.