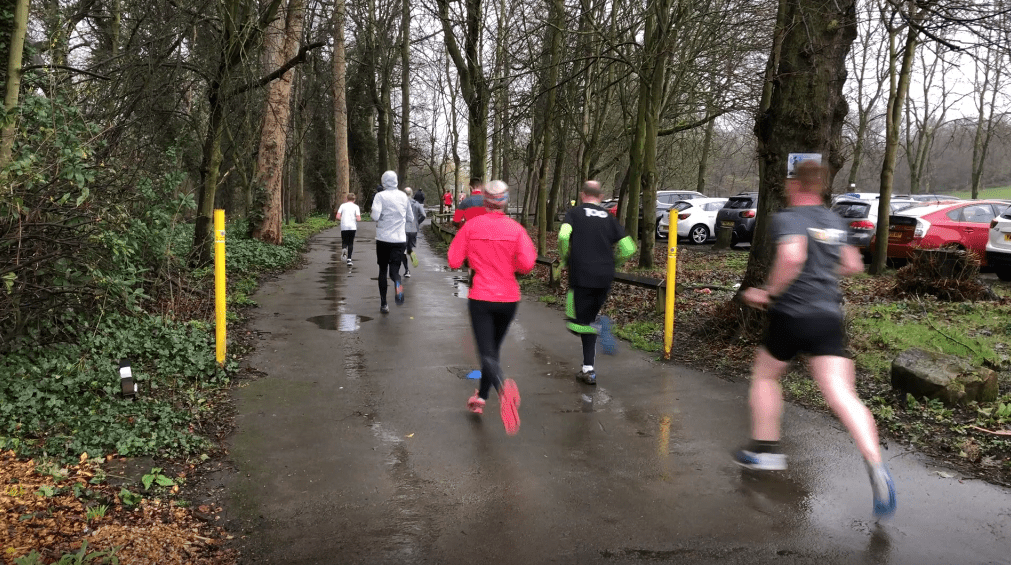 Runners making their way along the Wakefield Thornes Parkrun course.

To celebrate International Women’s Day Parkrun have teamed up with ThisGirlCan to encourage more women to take part in Parkrun.

According to statistics published by Sport England women make up 52% of registered parkrunners, but only account for 44% of completed parkruns.

In an effort to combat the disproportion between male and female parkrunners, Parkrun have urged regular participants to bring any female friends or family to their local parkrun on Saturday 7th March.

Parkrun are also actively trying to tackle the illusion that their events are aimed at experienced runners, stating “Everyone is welcome at parkrun, whether you walk, jog, run or volunteer.”

But not everyone is convinced by the campaign. Clare Peckett, a former runner and regular volunteer at Wakefield Thornes Parkrun put the lack of female runners down to women carrying “the greater burden of caring for their families be it children or the elderly.” 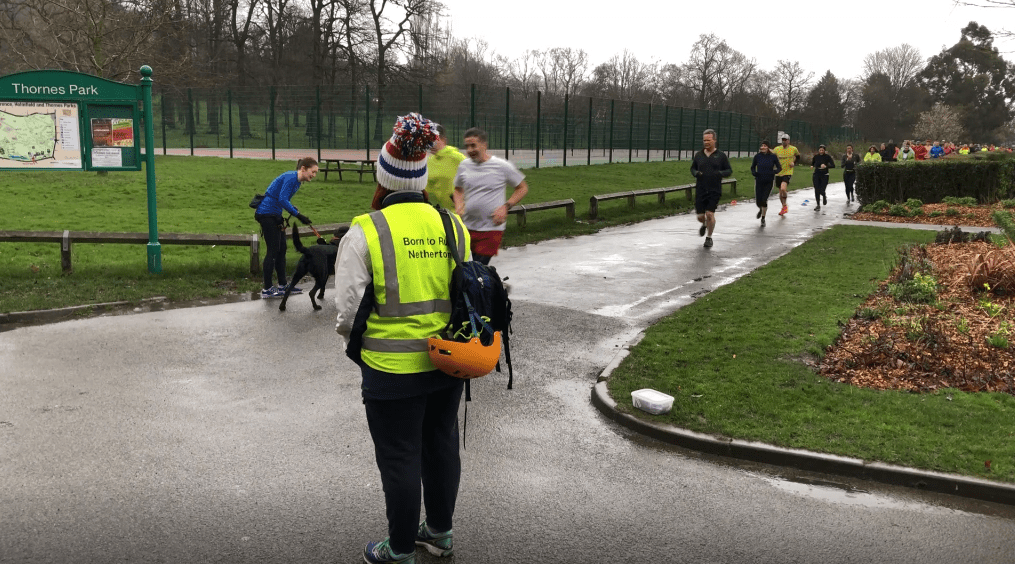 Parkrun is an organised 5-kilometre run that takes place in parks and other recreational areas every Saturday morning. Parkrun was founded by Paul Sinton-Hewitt in 2004, with Parkrun’s first location being in Bushy Park, London. After years of steady growth and branching out to other countries and continents, Parkrun is now held at 1,655 locations, across 22 countries and 5 continents. Similarly, to the number of locations the number of parkrunners has grown from 13 to over 3 million. Parkrun has also recently started holding 2-kilometre junior parkruns, for children aged 14 and under.

Fellow volunteer Emma Wicks also shared similar views, stating that “a lot of women have too many body hang ups, and they think, I’m a bit overweight, I can’t come and do parkrun and it’s just nonsense.”

Runners at the event harboured concerns for women’s safety when it comes to running, with one ‘parkrunner’ stating: “A lot of my friends don’t run because a lot of women don’t feel safe going out by themselves. Obviously, that doesn’t apply to Parkrun as there’s hundreds of other people around, but if you don’t go out running during the week it’s a lot harder to get into ‘parkrunning’.”

A study into women’s negativity towards running carried out by the charity Women in Sport found that women are far more likely to fall into the category of ‘reluctant runners’ than men are. Many of the ‘barriers’ listed by Women in Sport that turn women away from running are similar to the fears raised by those interviewed at Wakefield Thornes Parkrun, with other commitments and lack of confidence being the dominant factors.

Runners scan their barcodes after finishing the event.

To help women overcome these barriers, Women in Sport suggested Parkrun should begin targeted social media campaigns and better first-time runner information and briefings, to help relieve anxiety. Providing footage of what an actual Parkrun looks like could be crucial in defeating the idea that Parkrun is just for experienced runners.

Whilst the disparity is still clear, there are still many reasons to be optimistic about the situation, as figures released in 2017 showed a 29% growth in the number of female parkrunners, which has continued to increase over the following years.