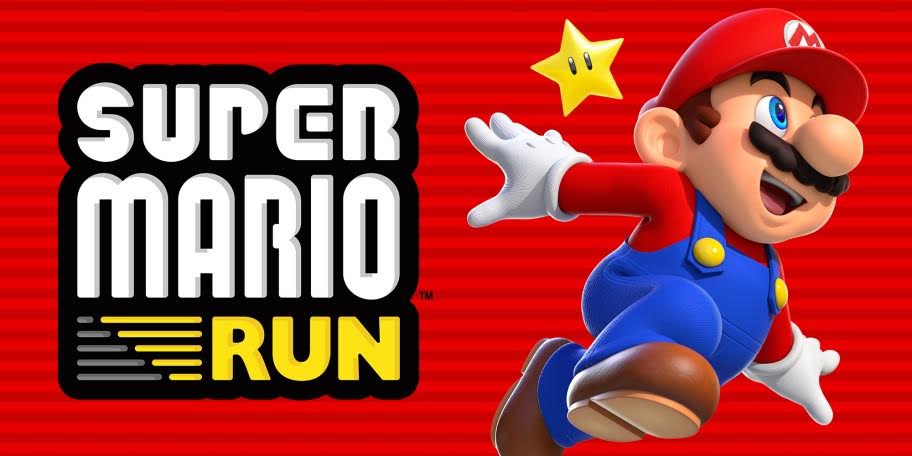 FOR THE first time in history, an official mobile game based on the world’s most famous plumber is

available to the general public.

was launched on iOS this week, with an Android release planned for next year.

The app, which is advertised as ‘a new kind of Mario game that you can play with one hand’, plays

like a traditional Super Mario Bros platformer, with the twist that players must simply tap to make

the plumber jump as he runs on his own accord.

Initial reactions have been generally positive, with games journalists and critics alike praising the

Among them is Leeds-based freelance journalist Matthew Ralph, who said: “I like it, but more

importantly, my girlfriend likes it, so it’ll definitely appeal to a wider audience. I like the visuals, it’s

easy to control and I can’t wait until they do some more substantial games.”

Another voice of praise comes from Leeds game critic Mark Brearley of Brash Games, who said: “I

think it’s a good idea. Nintendo are smart with what they’ve done. This is their first proper mobile

game, so they’ve looked at the platform, which, generally, the kind of game you associate with

mobile is internet runners, so that’s what they’ve done.

polished and it’s nicely animated. The only question I have with it, and I know a lot of people are

kicking up a fuss about this, is that it’s got to be connected to the internet to play.”

This requirement of a constant internet connection is a consistent point of criticism for the game, as

is the app’s price of £7.99, which is a one-off payment but still far more than similar apps.

Despite Nintendo’s shares have dropped by nearly $2 billion as a result of these worries, Mr Brearley

is optimistic about what Super Mario means for the future of mobile gaming, adding: “Expect them

to deliver something fairly impressive in the next year or so.”