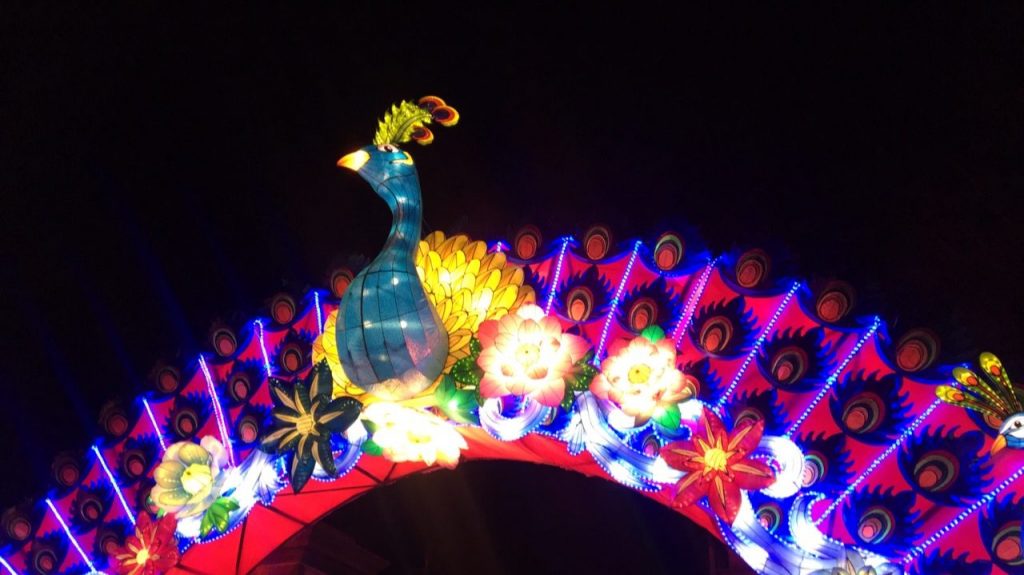 VISITORS TO a park in Leeds may come face to face with polar bears, wolves and dragons.

But they are not in danger – it is part of the Magical Lantern Festival.

The UK’S biggest Chinese festival has returned to Roundhay Park for the second year and is expected to attract more than 100,000 people.

The festival started on November 24 and will end in January, and integrates a Christmas theme with 2,000 years of Chinese heritage behind the carefully hand-crafted fluorescent lanterns. 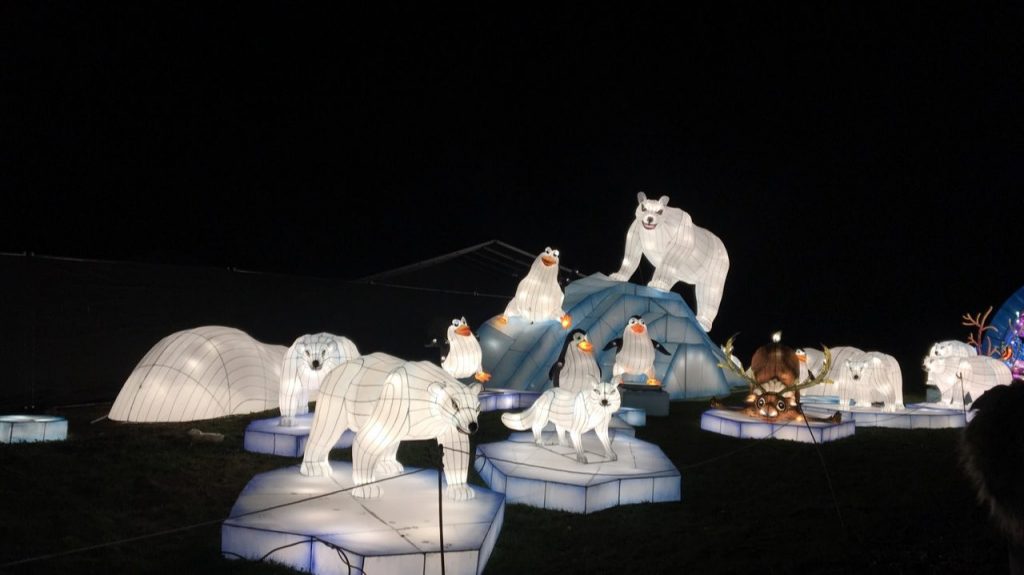 The display contains thousands of bright “lantern scenes” to create different pictures and scenes for the public to enjoy in Roundhay Park.

Naz Kabir, event director, said: “Last year, we sold a total of 100,000 tickets in the duration of just five weeks for Roundhay.

“We are hoping to match the numbers this year, so far we have sold 80,000 tickets for all of the sites. A definite number cannot be given at this moment, because it is an ongoing event.

“It’s surprising how well the festival is perceived by the public. Before the event opens we pre-sell around 50,000 tickets.”

It takes an average of an hour to complete the route, but keen photographers may take slightly longer.

There is a lot of organisation, logistics and planning involved, which starts six months before the event.

It takes six weeks to ship the lanterns from China and about three to four weeks for the lanterns to be placed on site.

Twenty five people are included in the fitting of the lanterns on site.

Sabiha Kaji, 32, a teacher from Batley, said: “My first initial thought was wow, when I saw the beautiful peacock gate.

“It was so bright and colourful, I loved it.

“It was creative and inspiring. I enjoyed the experience, I just wish it was warmer! I’d probably go again and would recommend it, but I would like them to introduce new exhibitions next year.” 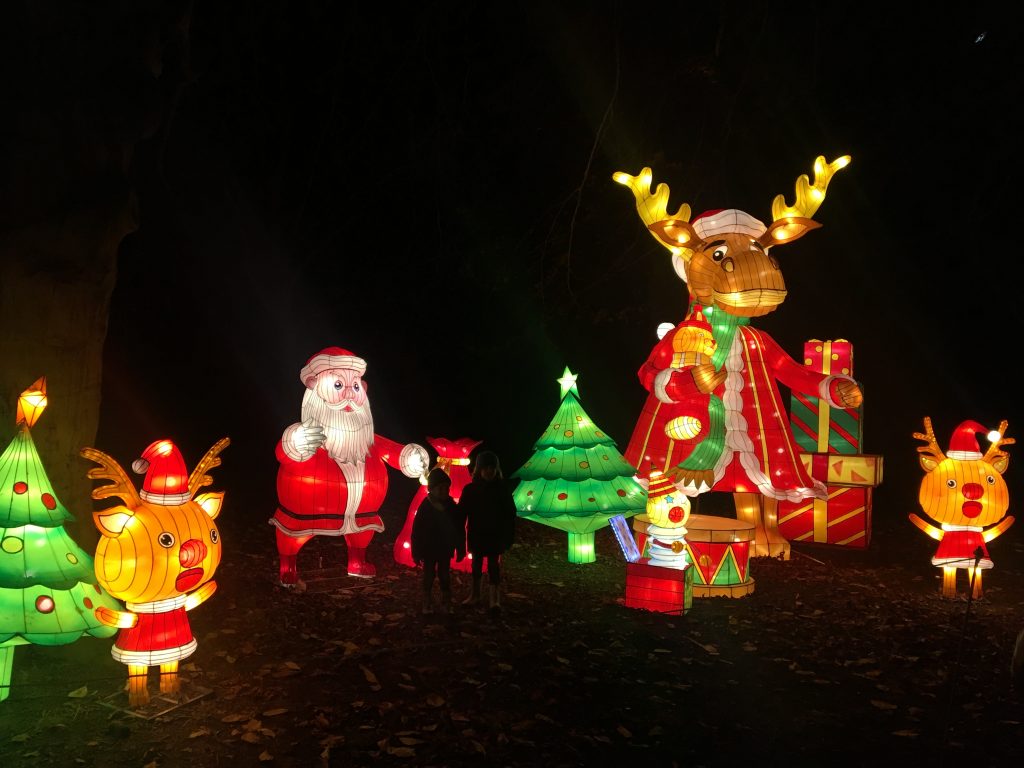 Her eight-year-old nephew, Eesa Pathan, said: “It was wonderful, the lanterns were nice and bright.”

“In the dark days of winter it is something to look forward to.”

Organisers say the Magical Lantern Festival will return next year with a different range of lantern scenes.