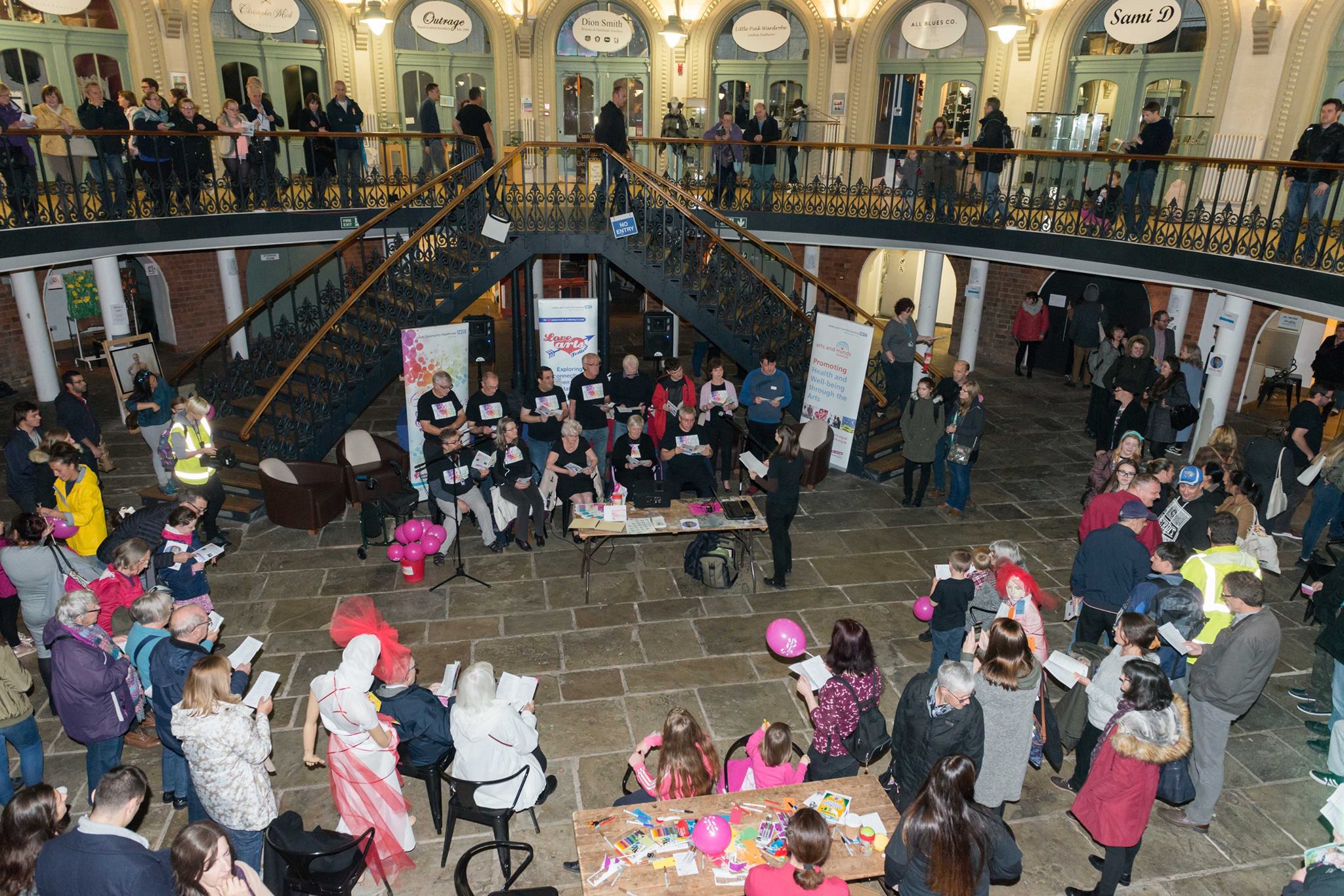 A PREVIEW of a play which gave members of the public an opportunity to shape the performance was held as a part of Leeds Love Arts Festival.

On Wednesday October 19 theatre company Common Chorus organised a preview of a new play called Me, My Monster & I which took place at the Interplay Theatre Company in Armley.

The play, which is still a work in progress, is based on a series of characters including a vicar who people confide in with their problems and centres on themes around mental health. 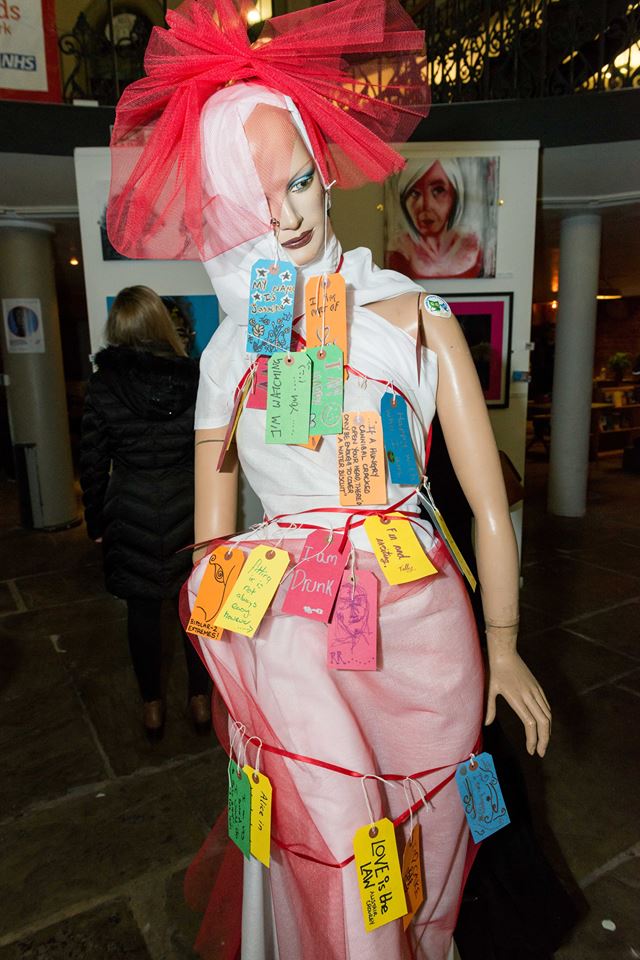 Actress Lyndsey Jones, 35 said: “We’ve been working on the show over a year, it’s really developed looking at a series of addiction and severe mental health issues but also looks at less severe levels of mental health.”

Common Chorus spent some time with people recovering from addiction which is where some inspiration of the play came from.

Theatre director Simon Brewis, 34 said: “We’re in a world where recovery from addiction is all about mental health, we had a real grounding in being a part of this world where managing your own mental health is really important, it taught us a lot.”

Simon said he is hoping the play will be finished next year.

The performance was part of a series of events that took place in Leeds as a part of Love Arts Festival for the sixth year in a row from October 5 to 20.

The main aim of the festival is to raise awareness of mental health conditions and reduce stigma that may be attached to these conditions.

The festival included 19 different art exhibitions including photography displays, performances, and music which was open to the public and most exhibitions were free.

The festival’s closing party took place on Thursday October 20 when a number of people and organisations accepted awards for their work within the festival and mental health industry. 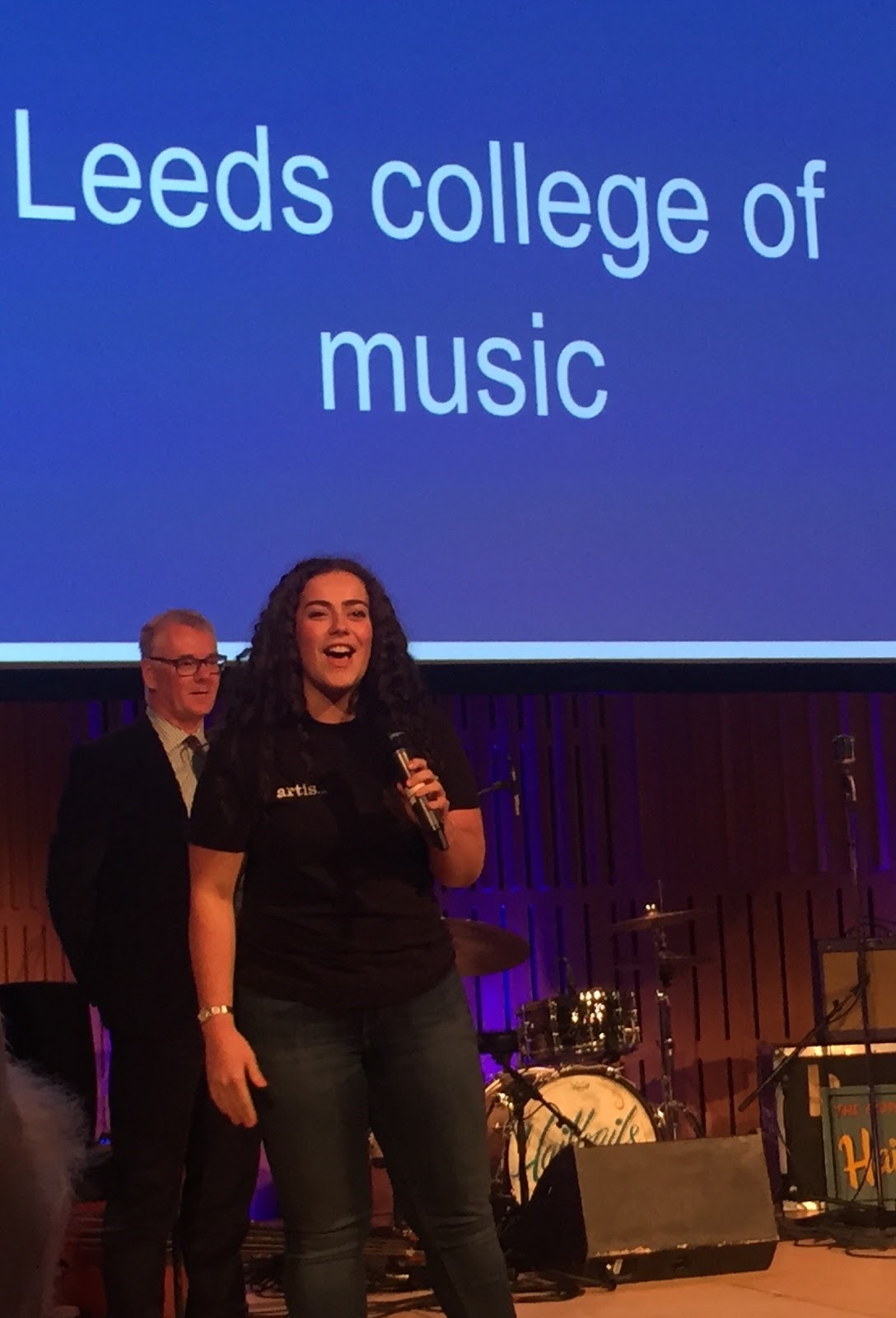 Jessica works with a school in Halifax where she uses creativity and performing arts to help children. Jessica said: “I make my sessions positive so they haven’t got any negativity, I aim to provide an hour of creative positivity.”

The 21-year-old performing arts specialist, added: “Growing up I had anxiety issues, my mum took me to a drama school and it made me into the confident person I am today, I think the arts can bring people out of their shells.”

Jessica said she would love to see children’s confidence growing in the future so they can be proud of themselves.