New indie festival of music, film and tech to launch in Leeds this April 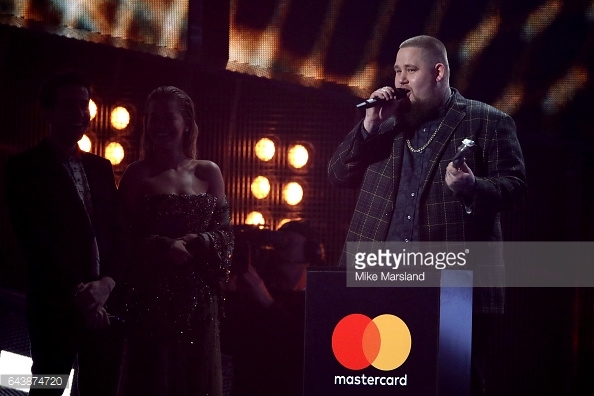 The festival will run from April 22 to 30, with organisers saying they want to highlight Leeds’ diverse urban personality with a three-way split of music, film and technology events.

It will showcase a variety of different events in venues all across the city centre, including the premiere of a football film. 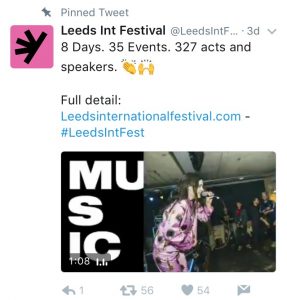 @LeedsIntFestival is going to be a massive eight day event.

Gentle giant Rag’n’Bone man will also be making an appearance after a hugely successful debut single last year ‘Human’ shot to the top end of the charts.

The festival – not to be confused with Leeds International Film Festival – has been funded by LeedsBID (Leeds Business Improvement District).

Head of marketing Martin Dickson said Leeds was chosen as the venue for the event because of the city’s cultural diversity.

“There will be 35 events over nine days with 327 performers – showcasing the best of what Leeds has to offer in music, moving image and tech.
“The festival line-up includes film premieres, headline performances, exhibitions and conferences, with keynote speakers leading the debates.
“Broadcaster Lauren Laverne will lead an Empowering Woman with Tech conference, Rag ‘n’ Bone Man headlines Live at Leeds and a new film about Leeds United will all appear.

“Part of LeedsBID’s business plan is to help raise the city’s profile by bringing new exciting signature events to Leeds – and this festival is a new, ambitious and exciting cultural festival for the city.”

The specially-commissioned Leeds United Film, Do You Want To Win? will be premiered during the festival in the city centre. 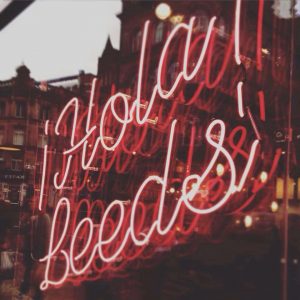 Narrated by former players Vinnie Jones and Gordon Strachan this will also draw in football fans, which organisers hope will make the festival a diverse and multi-layered event.

“Leeds Indie Food has been supported by LeedsBID for the last two years, they told us the very exciting plans for Leeds International Festival in mid-December.

“As Leeds Indie Food, we have a couple of things up our sleeves during the festival, so keep a watch out and all will be announced soon!”

He said the festival is a great opportunity for the organisation.

“LIF is about supporting and bringing together independent businesses to shout about the city and make it the unique place that it is.

“Our ethos is quite similar to that of the festival, highlighting the wonderful talent we have in the city and making the hospitality industry grow here. The last few years have been a whirlwind for food and drink.”

“The idea of a brand new alternative festival hitting Leeds sounds so exciting, especially with new projects such as Fashion in Leeds because it’s a fresh platform for new talent to showcase themselves.

“I think the indie theme to the entire event will attract many people but the inclusion of top artists will also attract a more mainstream audience, it will be massive!”

“There is an ambition in the city to showcase all that is great about Leeds, nationally and internationally. The LeedsBID’s business plan highlights the need to help raise the city’s profile by identifying gaps and opportunities to bring new exciting signature events to the city’s calendar, working collaboratively with businesses and organisations on delivery, and maximising investment and driving footfall. This year’s festival is hopefully the start of a showpiece annual event for Leeds – the foundation for a bigger and even more ambitious LIF in 2018.”