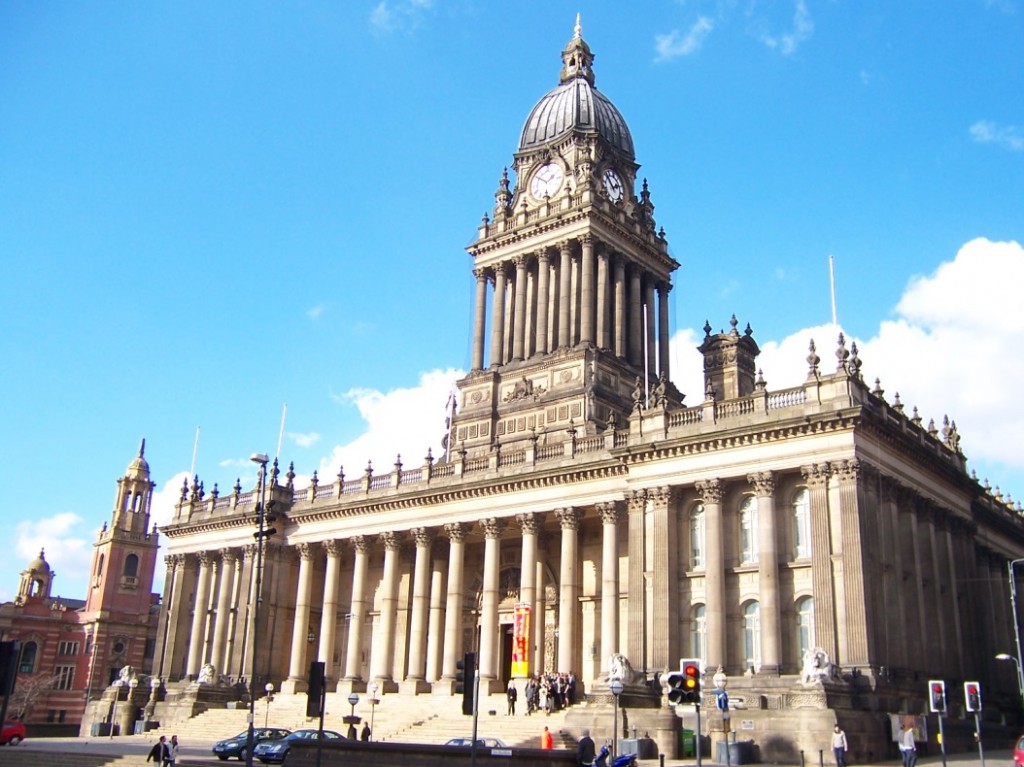 A man has been arrested following a collision that left a passenger dead in Leeds.

A 24-year-old, from Wetherby, was arrested this morning on suspicion of causing death by dangerous driving and is currently in police custody in Leeds.

Passenger, Luke Goodyear, 23, from Leeds, sustained fatal injuries when the silver Toyota Aygo he was traveling in collided with a tree in North Park Avenue in Roundhay.

An off-duty police officer gave first aid at the scene, but was unable to resuscitate Mr Goodyear. The driver had already left the scene when the officer arrived.

It is believed that the Toyota had been stolen in a Robbery, in Harehills, on August 11.

A 17-year-old and 56-year-old were also arrested in connection to the incident on suspicion of assisting an offender, but have since been bailed.

Two other men, aged 23 and 24, were also arrested on suspicion of driving dangerously, but have since been released without charge.

For more updates from in and around Bradford, tune into 106.6 fm and follow us on twitter @YorkshireV