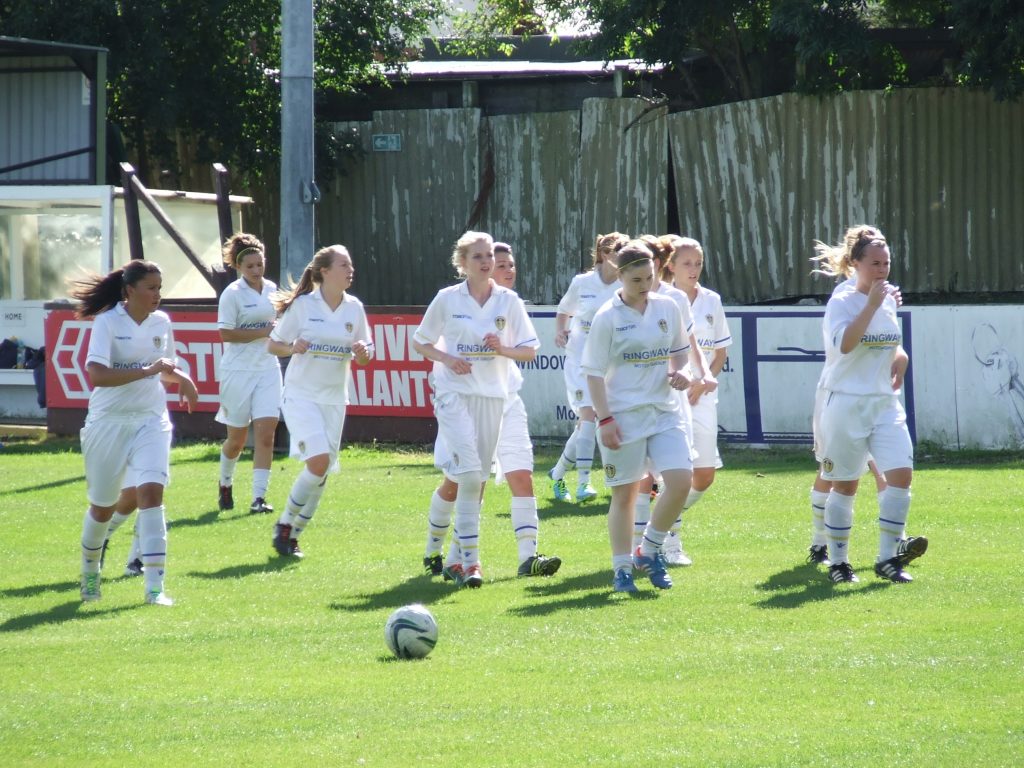 It was feared the city’s leading female football team, set up in 1989, might fold after the Italian businessman took over in April and hinted he did not want the Ladies to use United branding.

Chairman of Leeds United Supporters’ Trust, Gary Cooper said: “We’ve been waiting for a decision for weeks. I spoke to Massimo back in May and he told me he wasn’t particularly interested in the women’s team.”

Leeds United Ladies have been funded by the Leeds United Foundation- the charitable arm of the club – who provided an annual £25,000 towards running costs.

Alan Scorfield, member of the Leeds United Foundation, said he didn’t want to comment on why the foundation has withdrawn support.

He said: “Leeds Ladies is a brand new club and it has nothing to do with us.”

Unable to use the branding and badges of Leeds United AFC, Leeds United Ladies will now continue as Leeds Ladies FC and have created their own branding but said they are keen to keep the traditions of the Yorkshire football club alive.

Mr Cooper said: “This meeting tonight ensures that the traditions and essence of Leeds United will live on through us and allow the City of Leeds to have a female team that are steeped in the traditions of the club.”

Leeds United Ladies were a former Women’s Premier League team but now find themselves starting life as a new brand in Division One.

Gary Cooper said he still thinks it is possible for them to go all the way to the Women’s Super League, the highest competitive level in the women’s game in England, if the right structure and support is put in place.

He added: “It won’t be easy, but it is certainly possible. We are looking forward to the challenge.”

Leeds United said they did not wish to comment.

For more on this story, tune in to the livestream from the Yorkshire Voice TV studio at 4.45pm.