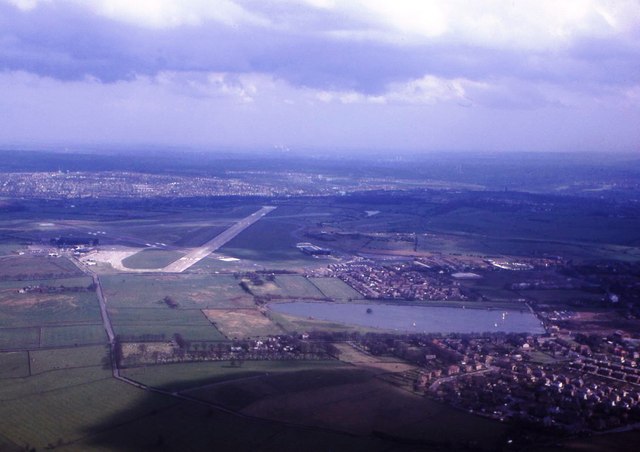 Leeds-Bradford airport is a step closer to expansion after land around Yeadon was released by the council yesterday.

The proposals to help the expansion of the airport with the release of 36.2 hectares of land were given the approval of Leeds City Council leaders, despite opposition from local campaigners.

Around fifteen protestors from the north Leeds area were present outside Leeds Civic Hall yesterday, as well as representatives of the Global Anti-Aerotropolis Movement (GAAM).

Despite the protest, councillors backed the land release.

Several ideas for the land include expansion of the terminal, new transport links, a hotel and shops.

More on this story as it comes in.