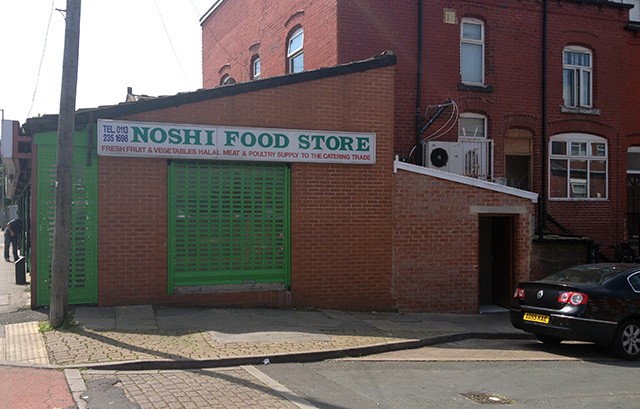 The Noshi Foodstore in Harehills, which has been free of pests since February 2014.

A food shop owner in Harehills has been fined after rats were found living in his store.

Ifthikar Hussain, who operates the Noshi Foodstore, appeared before Leeds magistrates last week charged with food safety breaches and failing to register as a food business.

Rat droppings were found throughout the shop in late 2013, and food items stored on shelves had been gnawed.

Councillor Mark Dobson, executive member for environmental protection and community safety, said: “It makes your stomach churn when you hear of rats nibbling on food that is destined to hit the shelves for public consumption.”

The store was disinfected and pest control treatments were completed, and Mr Hussain was allowed to reopen the store on February 5 2014. 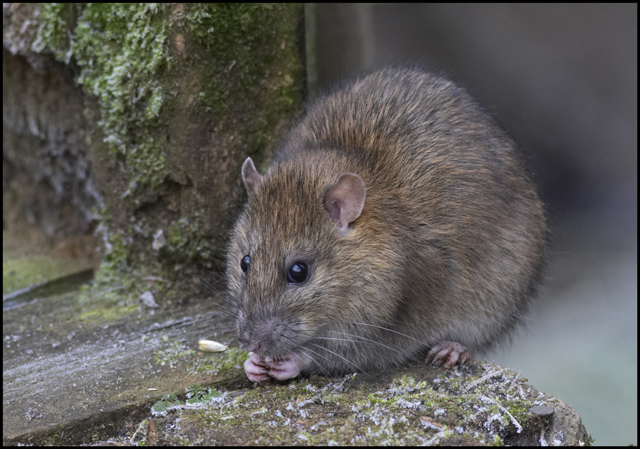 Brown rat. © Copyright Cameraman and licensed for reuse under this Creative Commons Licence.

Mr Dobson said: “The public can be reassured that our environmental health officers will take swift action if they find anything that isn’t up to the strict hygiene standards required by law and prosecute if business owners are found lacking.”

Hussain also failed to register with the Council as a food-selling business.

Potential customers can check how clean their chosen eatery or store is by viewing ratings at http://ratings.food.gov.uk/.

Businesses can contact the food safety team at Leeds City Council for advice and residents can contact them to report any concerns on 0113 247 6286 or food.safety@leeds.gov.uk.