Johnson brings Cheltenham side to face his old club Cambridge 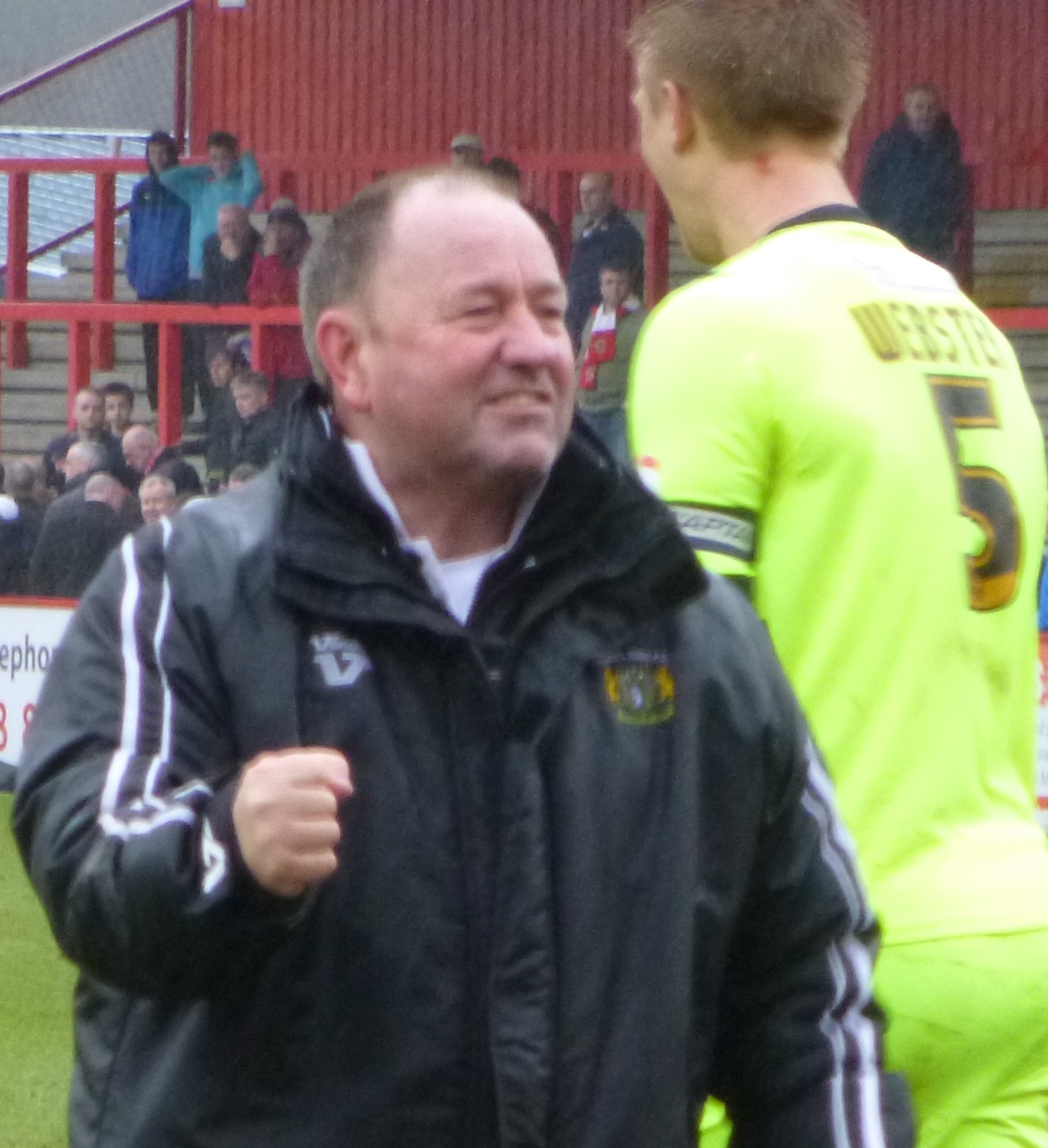 Former Cambridge United manager Gary Johnson returns with Cheltenham Town to face his old club at the Cambs Glass Stadium. Johnsons’s reign with the U’s was between 1993 and 1995.

Shaun Derry’s Cambridge United side are looking to continue to climb up the league and make it two wins on the bounce. They sit in mid table in a very close league. With only 3 points between 8th and 15th and with three wins in the last five games, United are close to jumping into the top half of the league.

Cheltenham however, are at the opposite end of the spectrum, trying to climb out of the relegation zone.

With one win in the last five league games, Johnson’s side hit a major low in midweek, losing a man late on and ending 0-3 at home. This allowed 17th position Colchester to get their first win in 11 League Two games.

The players were not allowed to leave the dressing room until 11.30pm, after they watched the footage of their woeful performance.

Johnson said to Gloucestershire live : “We had that chat after the game and talked about our preparation, our team and our tactics. We made a vow not to be that gutted after a game again.”

Even with this difference in league position and form, Cambridge are the team struggling for goals. The U’s total match goals percentage in the 2016/17, is at 2.22, putting them in the relegation zone if the league was based on goal-scoring. Their last fixture, which ended with a 1-2 win at Notts Country, saw Cambridge shoot ten times, with only three on target.

However, Derry said to Cambridge News: “It was a great night for us, I thought we played really well.