Is it possible to survive Christmas on a student budget? 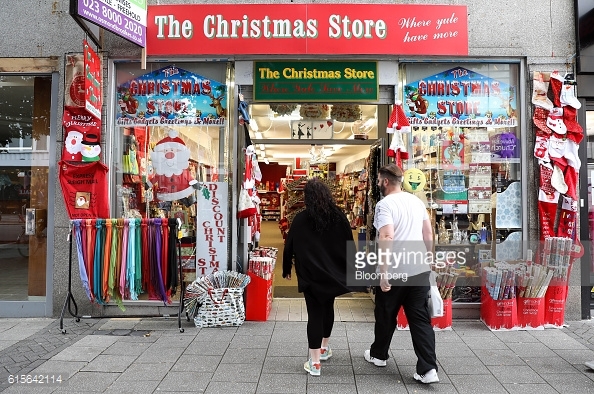 FOR STUDENTS on a budget, the Christmas period is a difficult time of year to survive, however it is not impossible.

With over 40,000 students in Leeds, many will be taking to the city centre in an attempt to snap up a bargain for friends and family members.

There is no need to fear for cash strapped students, however, as buying presents is still possible as long as you can budget well.

Jake Butler, operations director at money saving site Savethestudent.org said: “At the risk of sounding like your parents, I’d say the best thing you can do is budget how much you can really afford to spend for Christmas.

“If you can only spend £50 on presents then do exactly that. Get creative or do secret Santa with your mates.”

Counting pennies is not the only method of keeping an eye on money. Making the most out of money saving sites and coupon deals can help an individual on even the tightest budget pick up some presents.

Aiden Lee-Flanagan, a psychology student in Leeds said: “If you can’t save up, using sites like Groupon and making the most out of sales can be really useful.

“You can also find some real bargains in charity stores, although it may be best to avoid saying that is where they came from.”

Online shopping can also help the would-be bargain hunter find a good bargain, with sites like Amazon running ‘deals of the day’ throughout the Christmas period as well as many other independent retailers offering discounts on their sites.

Sam Johnson, a history student from Newcastle believes that students can still shop without strict budgeting, the key is avoiding splashing out on large items, but being clever with your purchases: “Don’t force yourself to only buy on a budget, but make sure that you’re not putting your finances at risk with big purchases.”