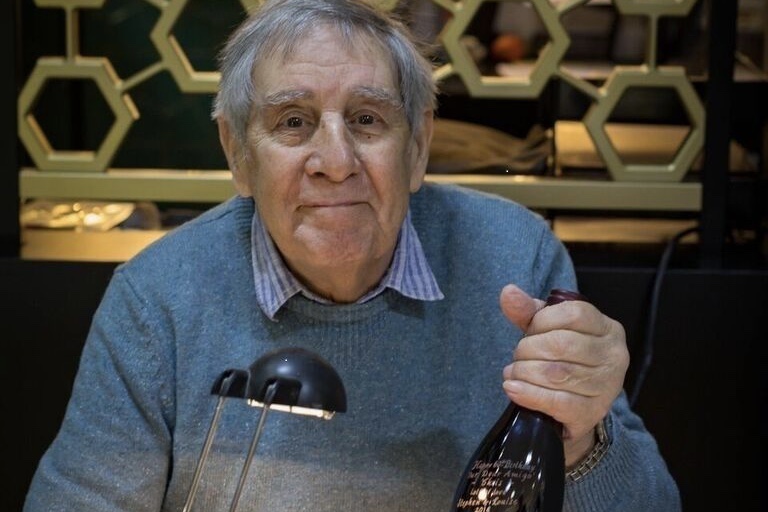 THE ONLY engraver in the Leeds area is calling for young people to learn the trade before it dies out altogether.

Peter Russell, 81, of Arran Drive, Horsforth, has been engraving for almost 50 years. He engraved the FA Cup when Leeds United won in 1972, and last month he engraved the Lonsdale Boxing Belt.

Mr Russell said: “I was the first person to engrave a glass for 10 Downing Street – a royal crest on a goblet.”

But he is not seeing any new students take up his trade. He completed a seven-year apprenticeship in London in the 1950s but believes that committing to that length of time puts people off.

Mr Russell has tried taking on students from local art colleges, but no-one has taken advantage of learning from the master craftsman.

“It’s very sad young people don’t seem to be interested. During my apprenticeship, I copied a Turner watercolour which took me 18 months. But nowadays computers are taking over. It is a shame,” he said.

Josh Sappho, 22, is a third year student at the Leeds Arts University specialising in fashion. He said: “I am interested in all kinds of art and feel I would be interested in glass engraving, if I had more time.”

“Being a student, glass engraving never much comes up in conversation. An apprenticeship for seven years sounds too long for me, and most of my peers would agree.”

Sandra Snaddon, secretary of the northern branch of the Guild of Glass Engravers, holds ‘have a go’ sessions in Yorkshire and finds her events are well attended, but mainly by older people.

“Older people seem to have more time. I try to hold my sessions at the weekend for 16 to 20-year-olds,” she said.

She is organising sessions on December 4 at Catterick Garrison in North Yorkshire, where people can create personalised presents for loved ones.

Mrs Snaddon added: “Seeing a bland piece of glass turn into a beautiful object is fantastic. The reward is producing something you can be proud of.

“Glass engraving can be for anyone. If I can get people to a session, I can teach them how to engrave.”

Peter Russell is still creating art and he said he’s not done yet.

“I can engrave inside bangles – you can’t do that on a computer. While my brain is still making connections with my hands, I’ll keep engraving.”