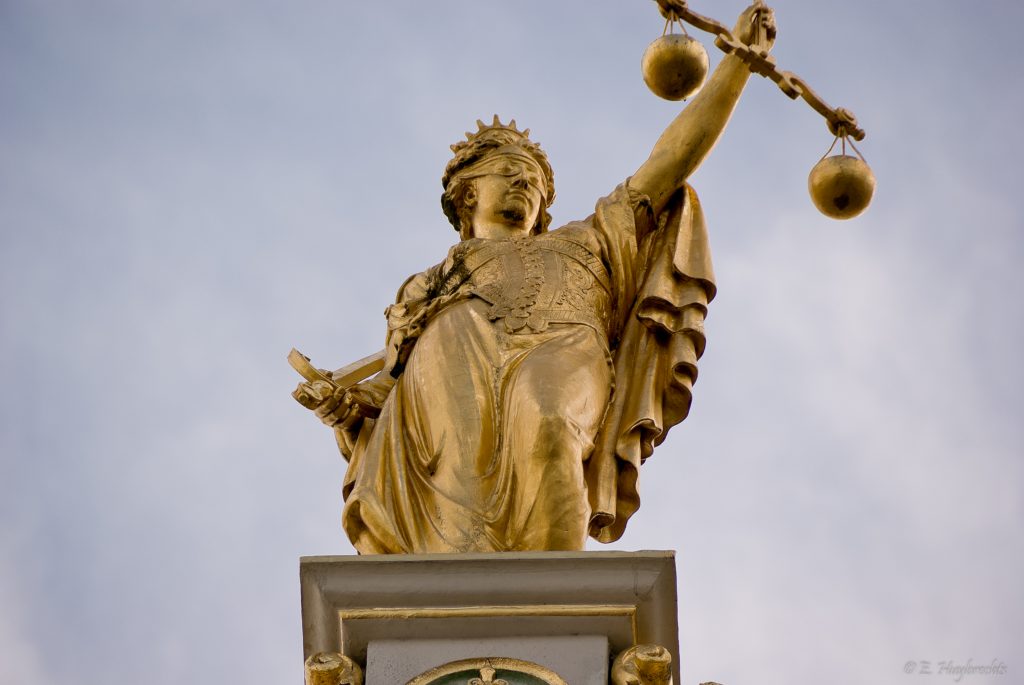 A man has been jailed for six years after admitting to four counts of sexual assault at Bradford Crown Court earlier this year.

Akif Ali, 24, from Lidget Green targeted a then 15-year-old girl for several

Akif Ali was sentenced to six years in prison.

months on social media before he met and sexually assaulted her in February.

Ali, who was already registered as a sex offender, was also convicted of exposing himself to a 16-year-old girl in Horton Park within the same month.

Detective Inspector Vanessa Smith, of the Bradford District Safeguarding Unit, praised the victims for informing the police and hoped their resolve would help other victims of sexual abuse to come forward in the future.

She said: “I would like to thank the victims and their families for coming forward and reporting Ali’s crimes to the police.

“We are pleased with the sentence he has received and hope it will bring them some comfort.

“West Yorkshire Police is committed to investigating all reports of sexual abuse, including online grooming, and we hope that this conviction will encourage other victims to come forward.

“All reports will be investigated sensitively and thoroughly by specially trained officers, with the aim of securing a conviction against offenders.”

For more updates from in and around Bradford, tune into 106.6 fm and follow us on twitter @bcbnews