Successful sports presenter Andy May is set to speak at Leeds Trinity University for their 10th annual Journalism and Media Week.

Working as a football reporter for BT Sport, Andy has enjoyed a rich career prior to his employment with the sport broadcasting group.

He kick-started his career with Takeover Radio, and was named as Best Newcomer to Professional Radio by the Radio Academy at only 15 years old.

Since then he went on to accrue further accolades, including fronting BBC Match of the Day’s Community Feature, as well as becoming the youngest ever journalist to have presented on BBC Radio 1 – aged 20.

The interview he conducted with former Liverpool and England captain Steven Gerrard is among the highlights of his career, speaking to the decorated footballer-turned-manager ahead of the release of his 2015 autobiography My Story. 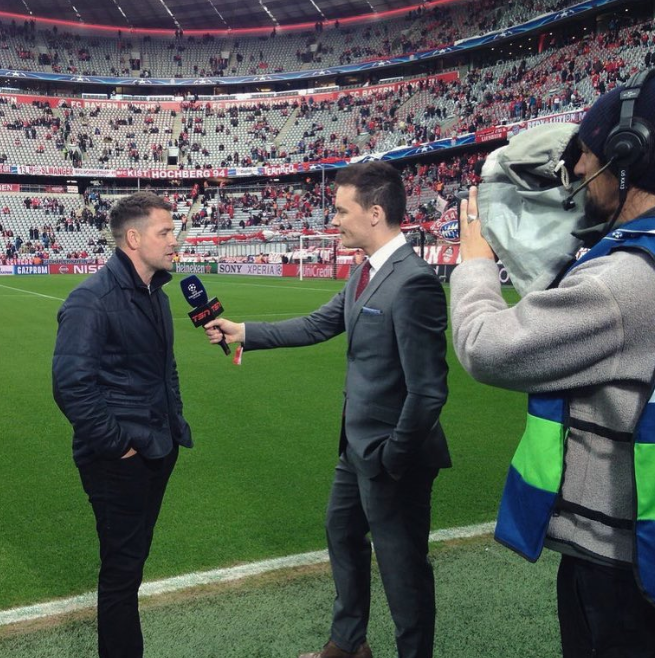 “Watching him each week on BT Sport, he has a wealth of knowledge on not just football but on a range of sports, from tennis to NFL.

“Plus it’d be quite exciting to find out how he made the jump from radio to television.”

Andy will be giving his talk in the Leeds Trinity auditorium at 10.45am on Tuesday November 6. 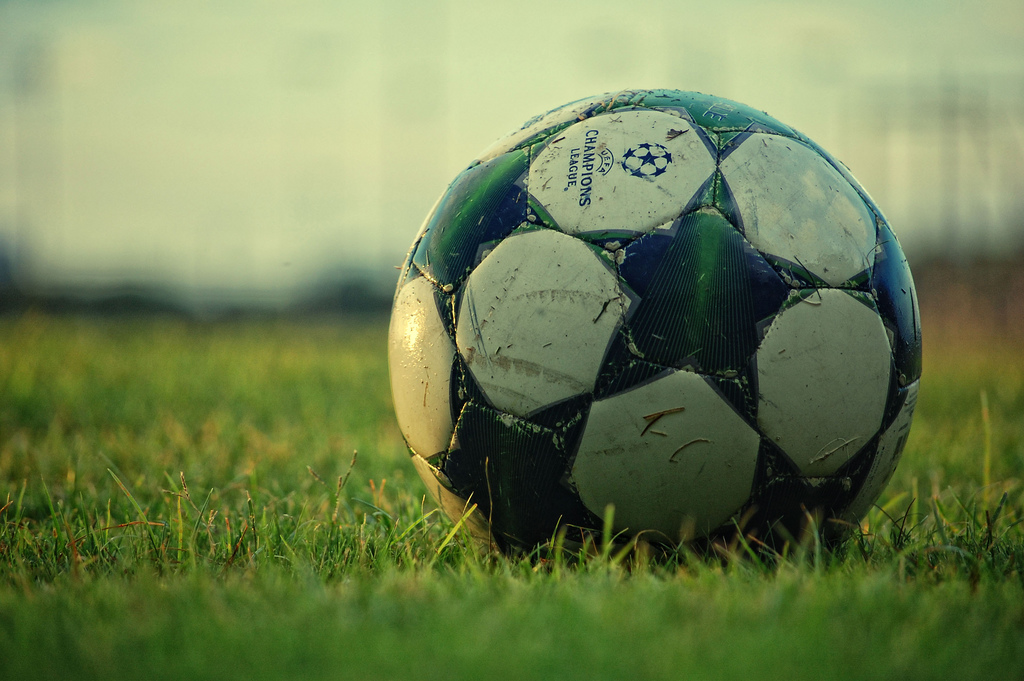 previousMeet Nina Hossain, the Yorkshire-born journalist with an endless CV
nextOne Show editor Sandy Smith: “Everything has to be relatable”