Bradford cafe workers save up tips for homeless community 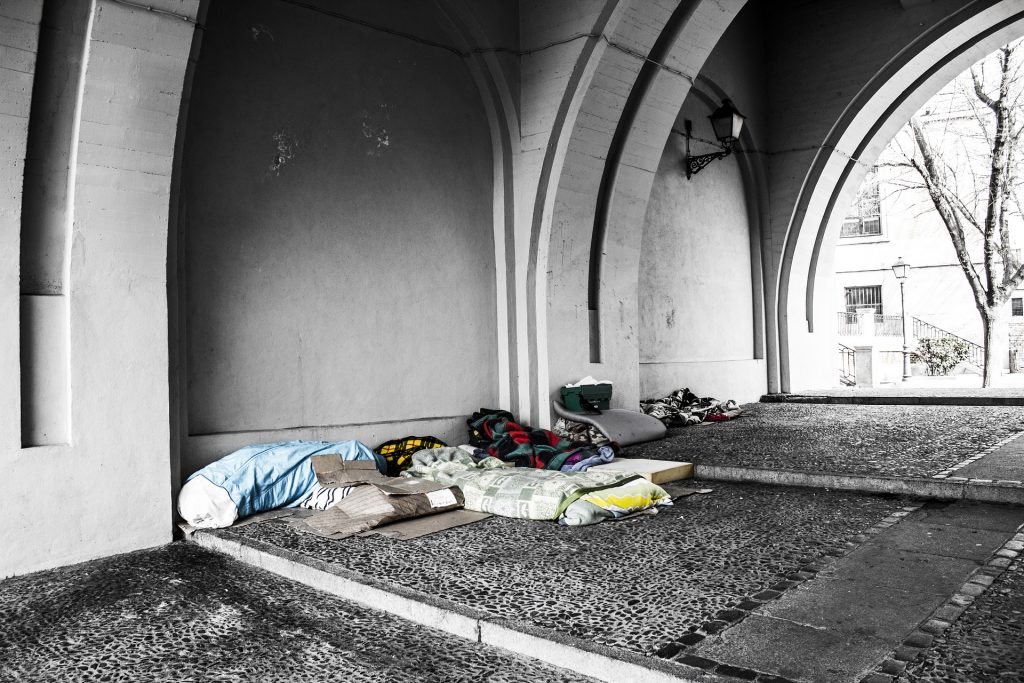 A Bradford cafe have been working hard to save any tips made, to donate to greater causes.

The staff at Bowling Cafe on Maw Street have spent any gratuities collected to pay for meals to be delivered to Hope Housing’s homeless shelter on Barkerend Road.

Cafe owner Janet Murphy was keen to express the continuation of these donations.

She said: “We have had customers coming in and asking what we do with our tips so I tell them it’s not split out between the staff, we give it to the homeless.

“There’s people out there who are on the streets, they have no family, and they’re not getting a decent meal. So that’s what we decided to do and we will continue to do it.”

The initiative began when one of the waitresses was approached by a local businesswoman who endeavours to help some of the city’s most vulnerable and have since gained donations from customers Peter Beck and Dale Portman.

Thus far the cafe have managed 3 trips to the shelter, providing meals cooked at the cafe which have included asian starters and curries.

The cafe are now looking to contact other charities and expand their aid to help feed more vulnerable people.