Zoos must be held to account for escaped animals, says charity 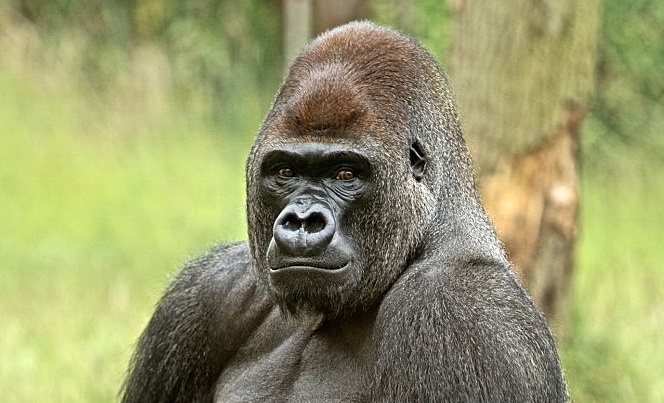 Gorillas would be better off in the wild rather than in captivity, a charity has said following the brief escape of an animal from London Zoo.

The gorilla’s escape caused the visitors to the popular tourist attraction in the capital to be trapped inside the butterfly house for over an hour, while the primate was tranquilised.

London Zoo has spent £5.3 million on the Gorilla World enclosure and the charity Born Free Foundation believes the money could have been better spent on conservation in the wild.

Born Free has called for an investigation by the government run advisory, Zoos Expert Committee, into the safety and welfare of great apes in UK zoos.

It also called for the Zoo Licensing Act to improve zoo inspection detail and frequency, and increase sanctions against non-compliant zoos.

A Born Free spokesperson said: “How many more times does this sort of incident have to happen? How many times must people be put at serious risk? Zoos simply cannot guarantee the safety of their visitors and their animals.”

And the World Wildlife Foundation added: “Many zoos keep animals in sub-standard conditions and EU zoos are therefore not fulfilling their legal requirements.”

Other organisations, however, say zoos offer many benefits to endangered species.

The World Land Trust is an international conservation charity, which is supported by partnerships with high profile figures like wildlife experts Sir David Attenborough and Chris Packham.

Vivien Burton, head of communications at the World Land Trust said: “Incidents involving animals in zoos are rare and zoos provide a vital role in the conservation and biodiversity of animals. We work closely with a number of zoos and know that animal welfare is closely monitored.”

The Yorkshire Wildlife Park in Doncaster said it also prides itself on the welfare of its animals.

It specialises in rescuing of animals to help the conservation of endangered animals like the black rhino, lions and bears from zoos in Eastern Europe.

A spokesperson said: “We started to bring in different species of animals from our first year of opening in 2009, when we rescued a pride of lions from Oradea Zoo in Romania.

“Our mission is to create a dynamic, interactive experience and regional centre of excellence for the conservation of biodiversity globally and locally that is sustainable both for the environment and the business.

“Also, we aim to promote a wider understanding of the natural world and inspire generations to support and protect the world around them.”