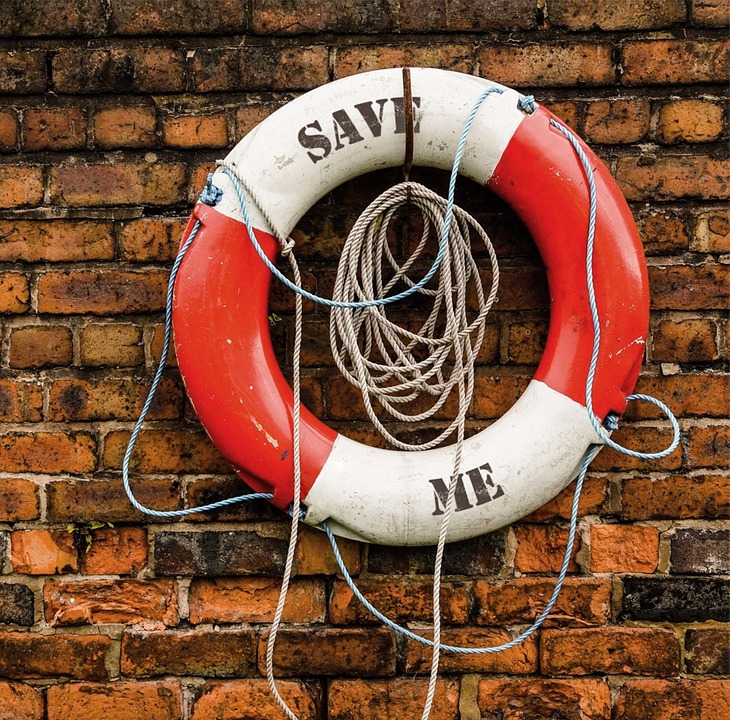 Lifesaving equipment has been unveiled at the River Aire to highlight the dangers of drinking alcohol near the water.

West Yorkshire Fire and Rescue teamed up with Jackie Roberts, whose daughter Megan drowned in the River Ouse in 2014 after a night out, to launch the scheme at the Royal Armouries.

Water rescue equipment has been placed along a mile stretch of the river, and Jackie praised the speed in which the scheme was set up.

“From the initial talks the fire service were having about this, I think it’s all been set up relatively quickly,” she said.

“It’s not always obvious how you deal with drowning because there are so many different aspects to it.

“Here, they’ve got something that not only gives the public the ability to rescue someone, but it gets the fire service here really quickly because they have the emergency number on the board, which is just as important as the rope being there.”

Jackie also said there is still work to be done, however, and that young people need more education:

“I would love to see the universities be more involved in running the campaigns we’re running.

“Although I don’t think they think there is an issue, but they would still be educating young people and it could possibly save a life.

“We’re trying to get the message across to everyone, but the people who are most at risk of alcohol-related drowning is 18 to 24 year olds.”