Two men arrested in connection with the death of Leeds man 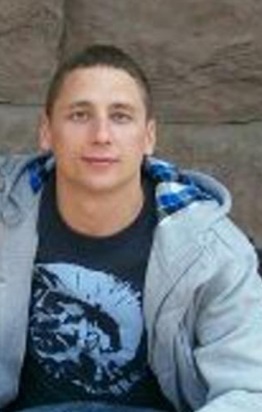 Colin Pierre, 31, was shot dead in the early hours of Tuesday morning in what is thought to have been a targeted attack in Gledhow Valley Woods, Chapel Allerton.

Two men have been arrested by detectives investigating the murder of a Leeds man whose body was found in woods in Chapel Allerton.

The men, aged 41 and 48, were arrested in the Pudsey area last night on suspicion of the murder of Colin Pierre, whose body was discovered by teenagers as they walked through Gledhow Valley Woods, in Chapel Allerton, Leeds, shortly after 8am on Tuesday morning.

The arrested men are currently in custody and enquiries are ongoing.

Anyone with any information is asked to contact Protective Services (Crime) via 101 quoting log number 217 of March 11 or call Crimestoppers anonymously on 0800 555 111.