The ‘hole’ of Leeds’ Alwoodley in one: Golf, manors and Range Rovers 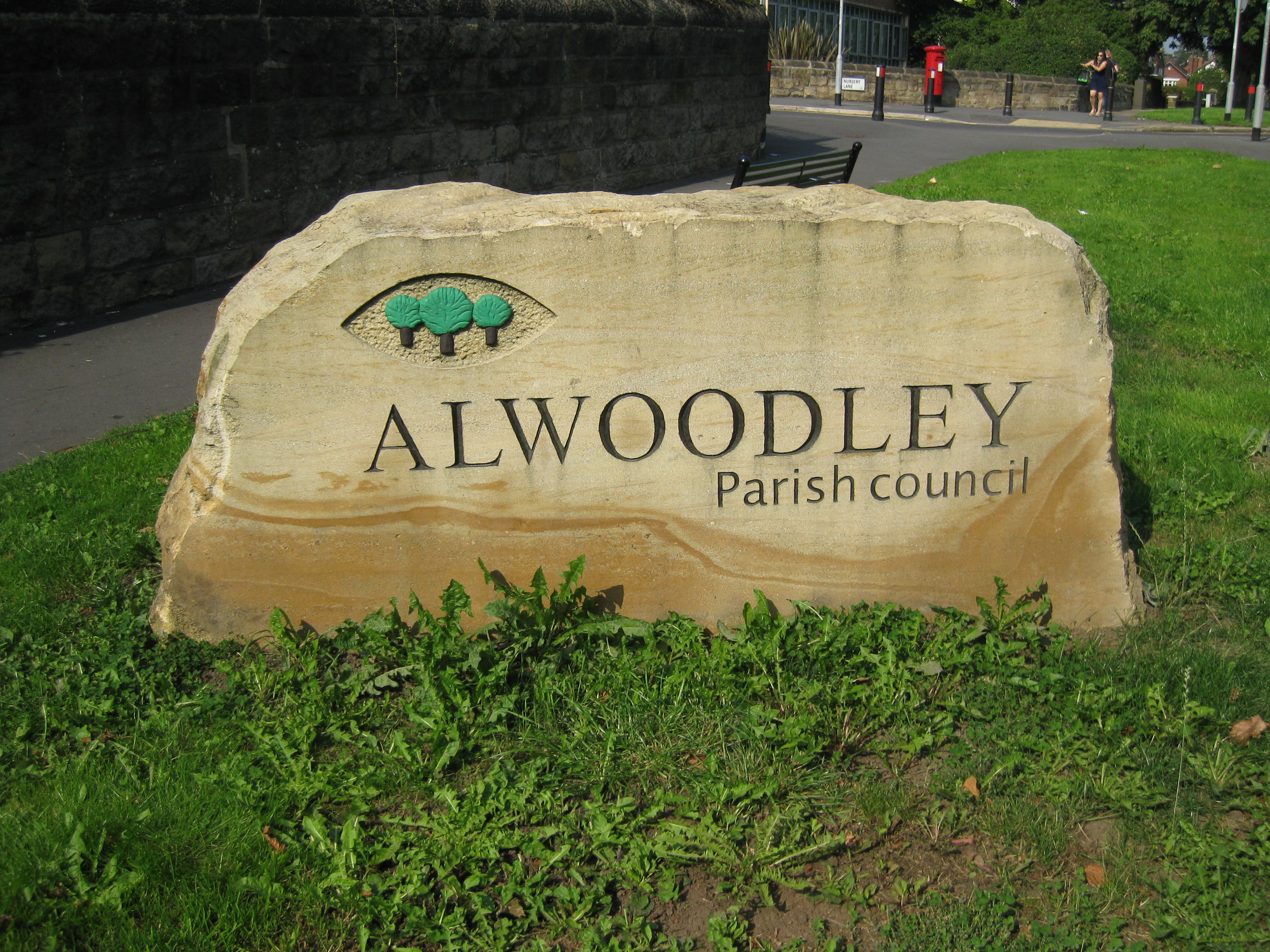 Three golf clubs, homes worth well over a million pounds and personalised number plates galore. No, it’s not the Surrey heartland but the LS17 area of North Leeds that includes Alwoodley.

The up-market residential area is home to three major golf clubs: Sandmoor, Alwoodley and Moortown, which all sit within a one mile radius of each other.  Moortown specifically was home to the first Ryder Cup match in Britain in 1929. 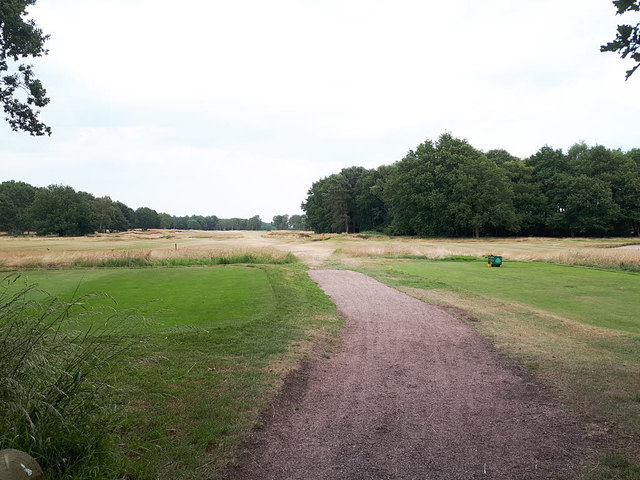 And trust me, it’s not just the golf clubs. Alwoodley boasts some of Leeds’ most lavish and pricey detached homes and luxury apartments. If it’s a Manor House Lane ‘Manor’ just south of £4million you’re looking for, or a three bedroom six-figure apartment on Sandmoor Avenue you require, you’ve found your match here.

Only if you’re willing to shop at M&S Food, though. The nearest Aldi is a whole three-ish miles away in adjoining Chapel Allerton.

And speaking of Chapel A, Alwoodley relies on this area and bordering Roundhay for the majority of its nightlife with Street Lane and Chapel Allerton’s indie-strong high street just minutes away in a Daddy-funded Uber. 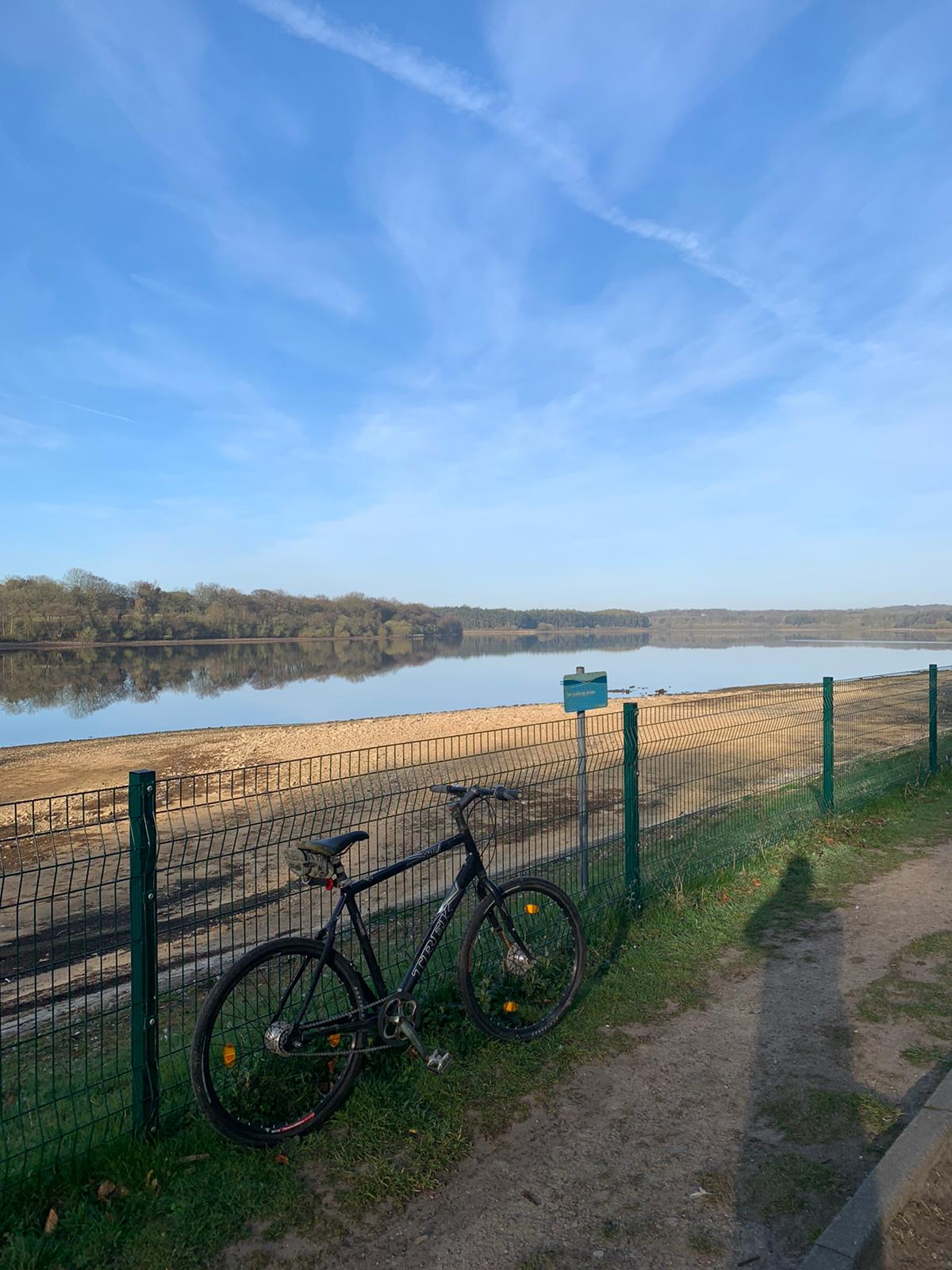 But, that doesn’t leave Alwoodley out in the cold. Its day-life is top notch and people often flock to the area for walks or family picnics at Eccup Reservoir and the nearby Golden Acre Park. And, if the outdoors isn’t for you, you could splash the cash at the local David Lloyd gym where you can swim, gym, spa or play racquet sports. Oh, and socialise. Mainly socialise. As long as you’re wearing branded sportswear, obviously.

There’s an ‘everyone knows everyone’ feel to the area and it only takes a trip to the Amici Restaurant or The Dexter pub to bump into someone you know. And, it’ll come at no surprise, because you’ll always be able to spot the highest-spec Range Rover with a personalised number plate parked right outside.

Alwoodley’s multi-culture can’t be knocked, though, with vibrancy oozing between differing communities to create its own. Namely, the Leeds Jewish Community. And, according to the Jewish Chronicle Newspaper, Alwoodley became home to Britain’s third largest Jewish Community all those years ago when Jews fled eastern Europe. Whilst this might not still be the case today, the area still sports three of the main Synagogues. The oldest, Beth Hamidrash Hagadol Synagogue, was formed all the way back in 1874.

The area’s Jewish primary school, Brodetsky, is also an advocate of Alwoodley’s multicultural habitat where children of all faiths are welcomed. That’s if they aren’t at the Grammar School at Leeds, of course, another of Alwoodley’s Range Rover garages.

Formerly Leeds Grammar School, Alwoodley’s GSAL has got a long list of notable alumni, including Head of Civil Justice, Justice of the Supreme Court of the UK: Lord John Dyson and Professor Andrew McNaughton, the Technical Director of HS2. Professional golfer Colin Montgomerie OBE is another famous Alwoodley name, definitely not to be forgotten in a ‘round’ of the area. And, although not a Grammar School boy, Marco Pierre White enjoyed Alwoodley as his home as a youngster. 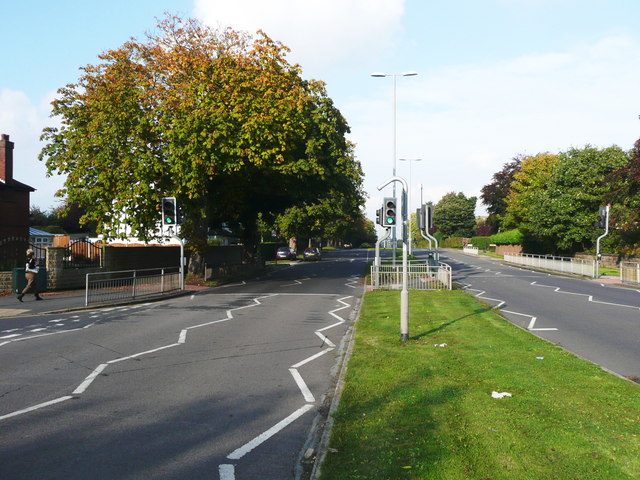 If you want to get around, Alwoodley’s bus and travel links are well established. With King Lane’s park and ride not far away, Transdev’s 36 bus runs up and down medial Harrogate Road taking passengers to Leeds or Harrogate’s city centres every twenty minutes.

So, if you fancy a bit of Yorkshire swank –  complete with gated houses, flashy cars and friendly faces – Alwoodley’s your place.

previousHarrogate: Yorkshire’s poshest town
nextThe Monarchy of LS6: A guide to the residents and landmarks of Hyde Park