Independent shops in Leeds have backed calls for retailers to be closed on Boxing Day.

MPs are debating an e-petition with more than 230,000 signatures, which demands shops are closed the day after Christmas.

Theresa May opposed the petition, saying the government should not intervene with how people run their shops. However that is not the feeling of many smaller businesses in West Yorkshire. 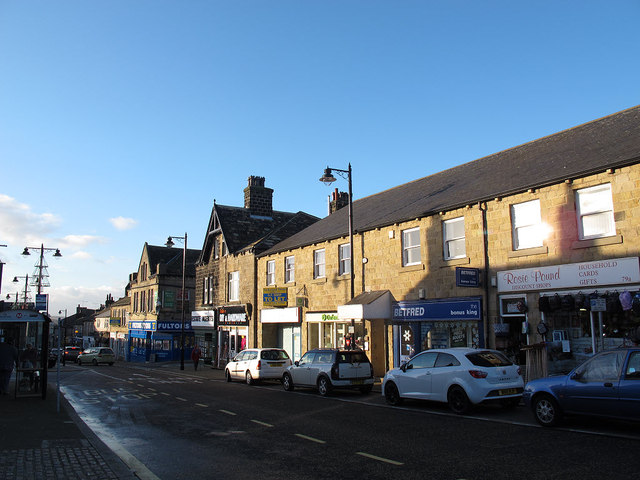 Ben Johnson, director of PC Sports in Yeadon, said: “It makes sense for shops to be shut on Boxing Day.”

“I used to work in an electrical superstore and working Boxing Day was compulsory for all staff.

“If everybody is told to shut, then at least everyone gets time to spend with their families.”

He also said that independent shops tend not to open anyway, due to a lack of customers, and that bigger stores should follow suit.

“We are not opening Boxing Day because it’s difficult for small stores,” he added.

“Shops on the high street, like us, don’t get much footfall and a lot of customers are drawn towards bigger shops.

“I just think it’s ridiculous that you only get one day off at Christmas, and you can’t really enjoy that day because you’re worrying about having to work the next day and you know it’s going to be stupidly busy.”

The petition was started by baker Ian Lapworth and states that Christmas should be respected as a religious holiday, and workers should be given family time to relax and enjoy the festivities.

Dawn Dick, of Brooks News on Town Street, Horsforth, said they would also be shut on Boxing Day if they had the choice.

“We are opening for three hours in the morning, but only for the newspapers and deliveries,” She said.

“If there was no papers then I would agree with the calls for shops to be shut on Boxing Day but because there are, we have to be open.

“People want newspapers so we open for a couple of hours to let paperboys do their rounds, then we close again.”