Residents of Cononley near Skipton concerned at decline in local amenities 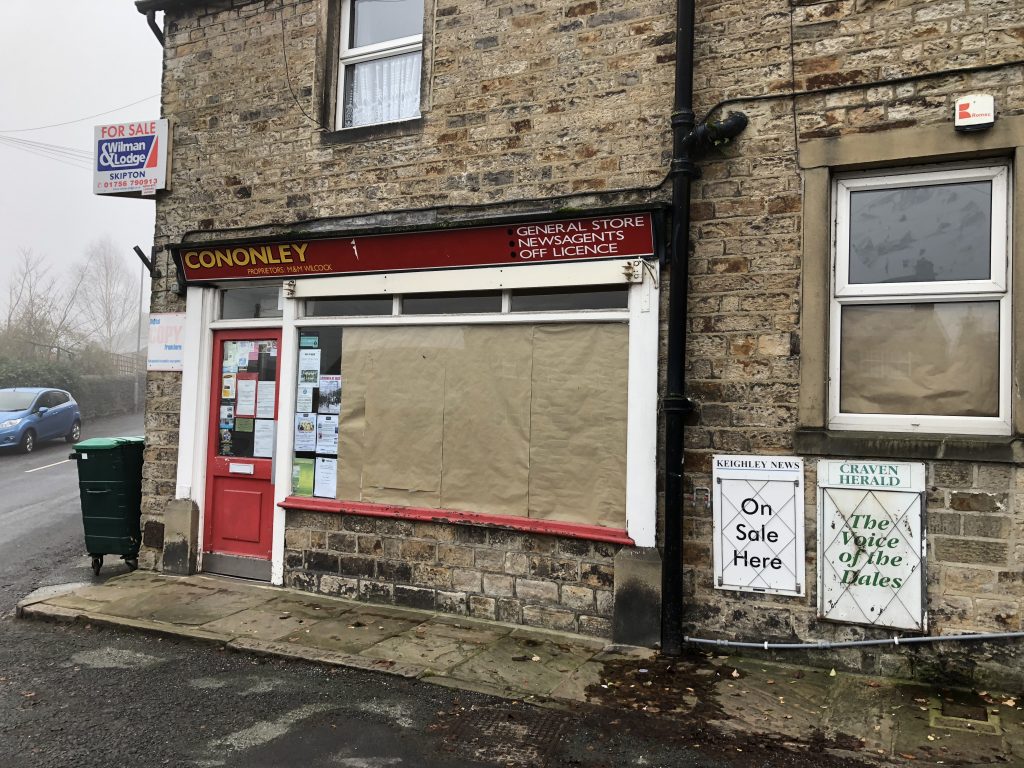 Residents in the village of Cononley near Skipton are facing their first Christmas in over a hundred years without a Post Office or village shop.

Until recently one of the most sought-after villages in Yorkshire, villagers are now concerned how the lack of local amenities will affect their lives, particularly the elderly during the harsh winter months when mobility is difficult.

One local man told Yorkshire Voice he has been living in the village for 70 years and is appalled at the decline in village amenities, which was not always the case.

He said: “Not so long ago there were seven shops here – now there’s only one.”

One the two long-standing public houses in Cononley, The Railway Inn, has also closed in the past few months and been converted into housing, as local brewery firms started hiking up the rent.

This has therefore placed pressure on the villagers’ only other meeting place, The New Inn – since there are no cafes in the village. 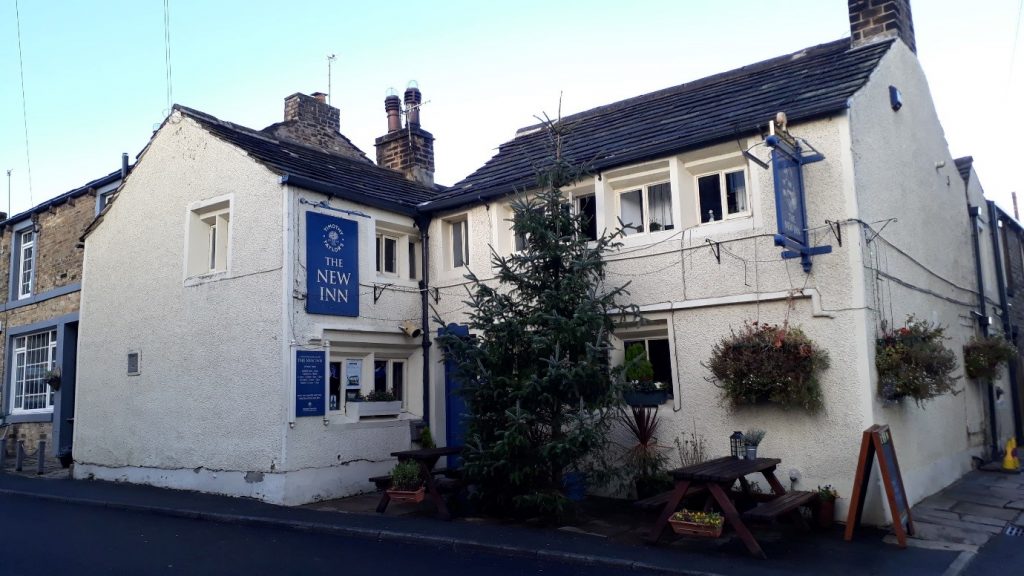 The quick sale of The Railway Inn is now the subject of an investigation by the Campaign for Real Ale (CAMRA), who had “no idea” of its closure and are intrigued by its speedy conversion into housing, which usually takes many months to be approved.

Tony Davies, CAMRA representative for Keighley and Craven said: “The branch will send someone along to look into the position and keep an eye out for any planning application and evidence of the bar and so on being ripped out.”

However, whether or not the pub will ever be reinstated, newcomers to the village are very disappointed at recent developments.

One lady will spend her first Christmas in the village after the stressful process of moving, only to find the Post Office to have closed down, making it difficult for her to send festival parcels and cards.

New buyers of property in the picture postcard village of just under 1200 residents are disappointed two of the key amenities have closed in the space of four months.

Another resident who spoke to Yorkshire Voice is very concerned, particularly for the elderly.

She said: “The loss of the shop is a big thing – older people are having to be given lifts up to nearby village Cross Hills.”