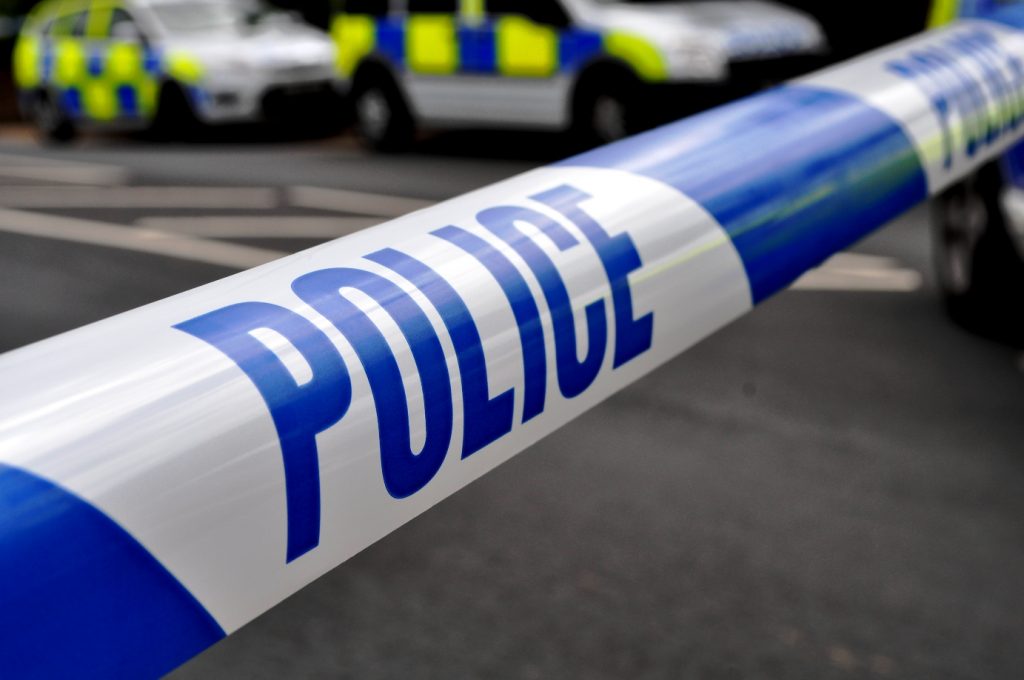 A PEDESTRIAN who was killed instantly when he was hit by a car while crossing the road in Bradford has been named by police.

Mark Paul Walker, 37, from the Bradford area, was pronounced dead at the scene after he was involved in a collision with a vehicle at the junction of Barkerend Road and Shipley Airedale Road in Bradford at about 11.50pm on Tuesday, November 28.

Sgt Mat Tunney, of West Yorkshire Police’s major collision enquiry team, said: “We continue to believe that Mark was with another person in the moments before the collision. We are urging that person to come forward and speak with us, so we can establish Mark’s final movements before he died.

“This person has not yet come forward and we are asking them to do so and speak with our officers, as we believe they may have vital information on what happened.”

The police had arrested a 25-year-old man from Bradford on suspicion of causing death by dangerous driving. He has been released under investigation.

A black BMW 330D was also recovered for further enquiries.

Sgt Tunney added: “We also continue to appeal for information about a dark-coloured vehicle which was travelling along Shipley Airedale Road towards Barkerend Road around the time of the collision. This vehicle is believed to have been in close proximity to the BMW.

“We would urge anyone who might have dash cam footage which shows the BMW either before or just after the collision, which occurred around 11.50pm that evening, to contact us.”

A black BMW 330D was also recovered for further enquiries.

Anyone who may have information about the collision or the circumstances immediately prior to it is asked to contact the major collision enquiry team on 101, quoting log 2150 of November 28.