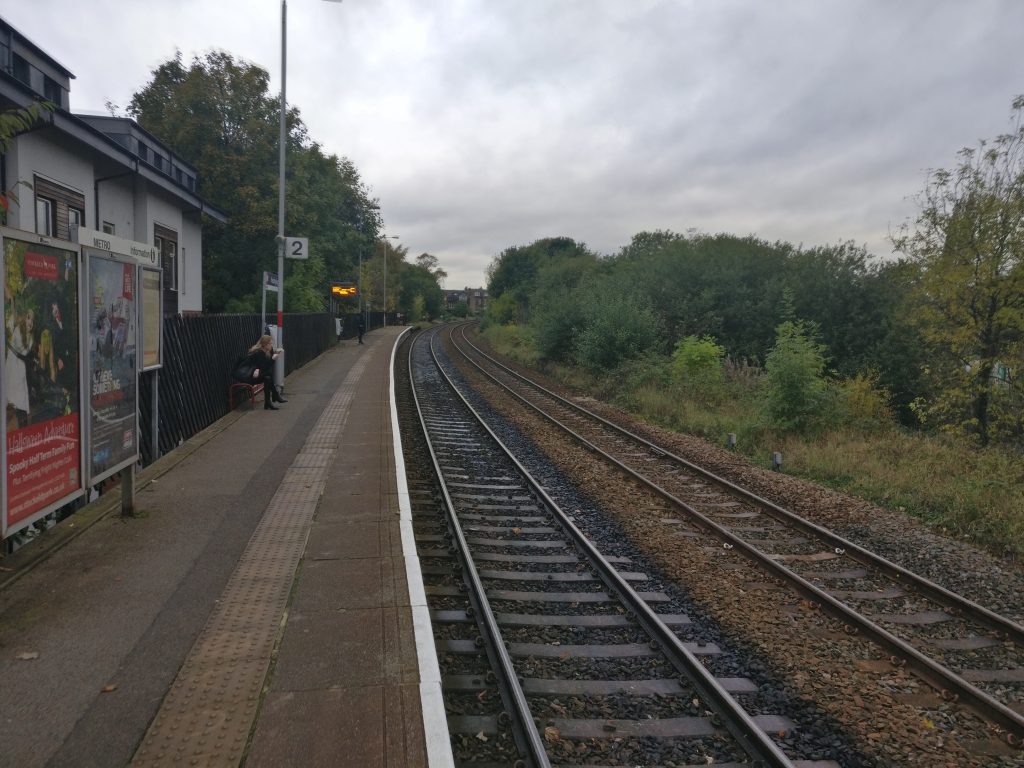 Headingley station is expected to be part of the upgrade

TRAIN COMPANY Northern Rail has announced it aims to have 98 new trains on the rails by 2020 as part of a wider modernisation project.

In addition to 98 new trains, Northern Rail is aiming to refurbish 243 trains by 2020 across the Northern network, which stretches from Nottingham to Newcastle.

Glyn Hallam, from Northern Rail said: “I’m afraid we don’t have the details of where the new trains will run at the moment.

“However, those areas which don’t have new trains running will benefit from our refurbished ‘as new’ trains which will have many of the same features.”

But passenger groups say the plans do not go far enough.

Stephen Joseph, chief executive of the Campaign for Better Transport, said: “New trains should be just the start of a complete upgrade of railways in the North.

“We know there are commitments for more and better services – more frequent trains, more services on evenings and Sundays and new connections.

“But beyond that we want to see new and reopened lines across the north, making trains faster and more frequent.”

Northern Rail currently has a fleet of 333 trains and has already begun work to update the inside of the trains with new carpets and seating.

Alan Chaplin, managing director of Northern, said: “Refurbished trains have started to make their way onto the network. More will arrive over the next few months, with refreshed interiors and a new Northern train livery.”

Northern Rail operates 464 stations in the UK, and wants to upgrade the stations as well as the trains.

Mr Chaplin added: “We are working on designs for our new facilities as part of our Better Stations programme. Trials of the proposed facilities, including seating, customer information screens and new waiting shelters, will take place at five stations very shortly – Adlington in Lancashire, Cattal, Cramlington, Ravensthorpe and Moston.”

The modernisation plan aims to give all customers access to wifi on Northern Rail trains.

Andrew Hannan, 19, a regular passenger on the Northern service from Headingley to Horsforth, said: “The train is service is alright, but it could be more modern.

“I’m happy they’re updating the trains, I think the trains are quite old as it is, there are minor delays and I find delays frustrating, especially on days where there are strikes.”

Northern Rail are continuing to update passengers, on social media.