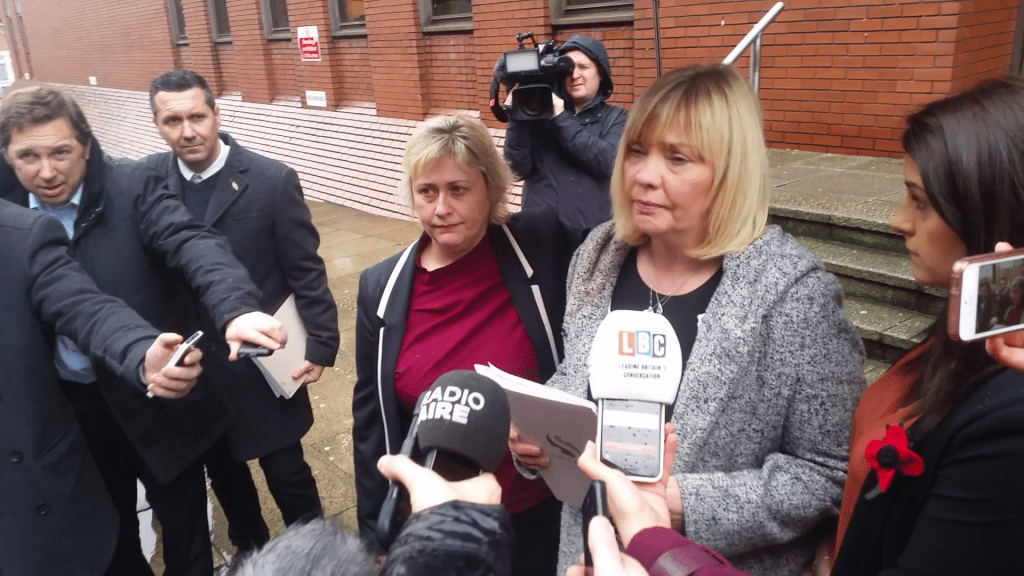 The grieving mother of an 11-year-old boy killed by a tractor has  announced her intention to launch a campaign for stiffer sentences for drunk drivers on private land. 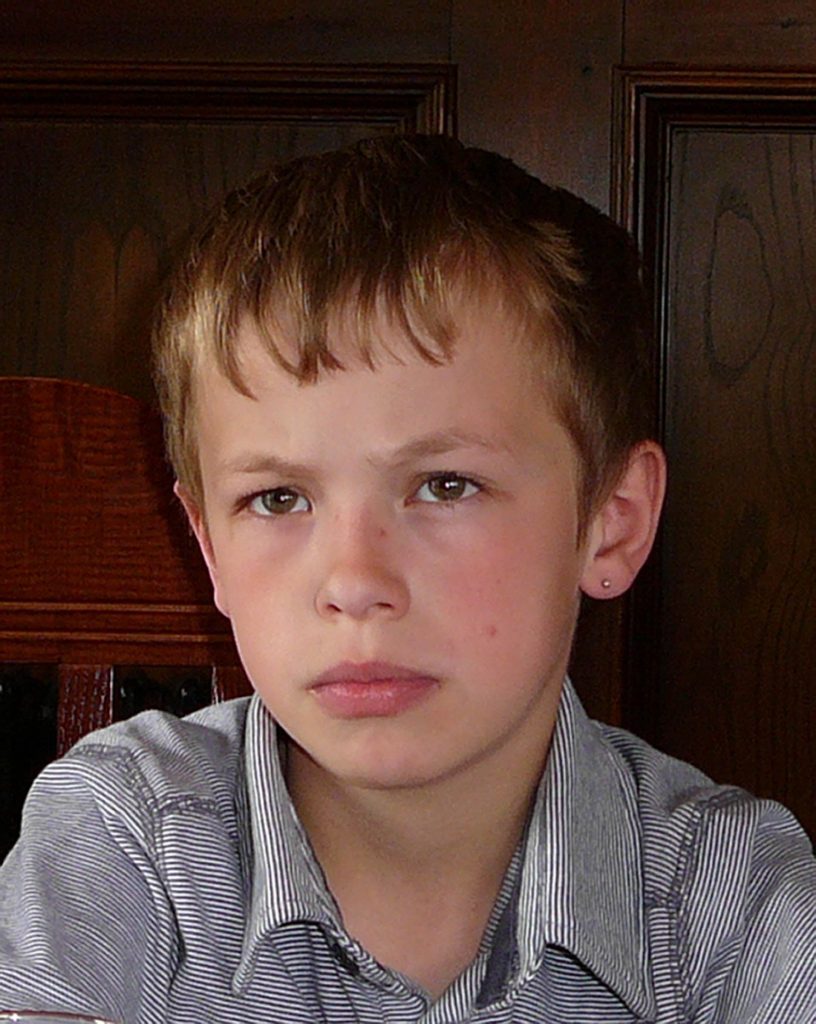 Pamela Whitlam spoke out after Gary Green was sentenced to 16 months and two weeks in prison after admitting causing the death of her son Harry, 11, while driving a tractor at Swithens Farm, Rothwell, in August 2013, the morning after a 13-pint binge.

Pamela’s campaign, to be called ‘Whitlam’s Law’, will fight for a review in the sentencing powers available under health and safety legislation, under which Green was tried in court.

She said: “The current penalty for this type of offence has not changed for a considerable time, and certainly not in line with public policy of issues on drink-driving.

“Had this offence taken place on a public highway, in all likelihood Mr Green would have received a custodial sentence of around six years.

“I’m just in a little bit of shock at the moment with what has gone on today, I’m just lost for words at the moment.”

Green, 52, was found to be over two-and-a-half times over the drink-driving limit when he was breathalysed at the scene.

Leeds Crown Court heard that Green, 52, had drunk the equivalent of 13 pints of beer the night before the incident.

Judge Guy Kearl, QC, called the offence a “flagrant disregard for the law,” while sentencing Green, who had also received two previous convictions for drink-driving, the most recent of which coming nine years ago.

Mrs Whitlam is determined to see a change in the law after the death of her son, adding: “It’s not a personal vendetta against Green, it’s about health and safety.

“I’ve got a lifetime sentence for myself after Harry’s death, so 16 months for him is nothing.”