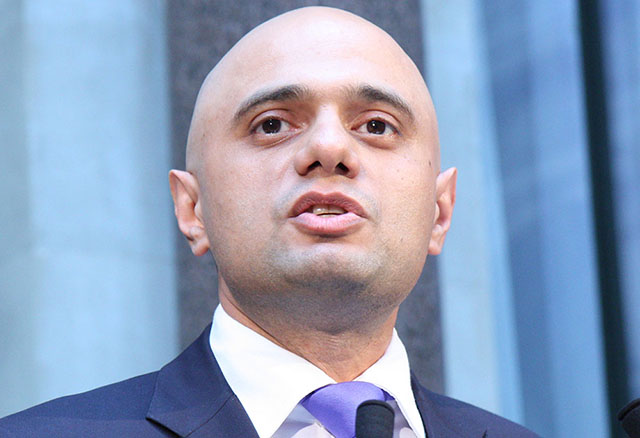 House-building will get automatic planning permission on ‘brownfield’ sites it has been announced today, possibly leading the way for more houses in inner Leeds.

Brownfield sites are disused pieces of land, often in urban areas, that have been formerly built on.

Under the new proposals – which will need parliamentary approval – automatic planning permission would be granted on all ‘suitable’ brownfield sites under a new zonal system.

It is hoped that the change will prompt a surge in house-building which will tackle the widely-reported housing crisis the country is undergoing. However, some have claimed that land availability is not what is stopping house building.

There was planning permission in place for 172k new homes in London last year. There were only 21k starts – we don’t lack land to build on

Some analysts have also questioned whether there is enough brownfield land available to meet the UK’s housing needs over the next 15 years, and others have commented that brownfield sites are not preferable for development anyway.

The UK brownfield delusion via @EconBritain: (1) no one wants to live on it; (2) outrageously expensive to build on http://t.co/ZwR1yRv3AH

Under the plans, Ministers would get powers to seize disused land, while major housing projects could be fast-tracked and rules on extensions in London relaxed. These measures have been criticised by some on the right as a ‘nationalisation’ of planning.

The housing proposals feature in a 90-page document to address Britain’s productivity record. 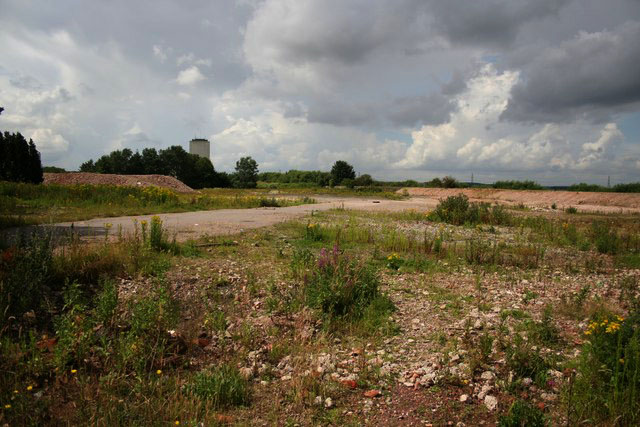 What will this mean for Leeds?

Leeds City Council’s housing plan involves the construction of nearly 70,000 houses across the city – many of which would be on greenbelt land.

Housing estates in greenbelt areas like Horsforth, Menston and Cookridge are all currently going through the planning system.

Leeds MP Stuart Andrew, Conservative representative for the Pudsey, Horsforth & Aireborough constituency, has been a vocal critic of greenbelt development. He said in the Houses of Parliament earlier this year that the Council’s housing ambitions amounted to an ‘onslaught’, and he blasted them for the ‘shocking’ levels of development on the city’s greenbelt.

Local councils have reacted today by saying that changing planning laws will not work, as they are not what is holding up the building of more homes.

Cllr Mike Jones, of the Local Government Association, said: “The fact is, planning is not what’s holding up development – it’s the cost of remediation and infrastructure.”

Support for the proposals have come from countryside campaigners such as Shaun Spiers, CEO of the Campaign to Protect Rural England.

The plans are being developed in an attempt to tackle the UK’s ‘productivity puzzle’. The country’s workers are significantly less productive than those in Germany, France or the US. It is hoped that if people can live closer to where they work, it might help change this.

Business secretary Sajid Javid, when announcing the plans, said: “Our productivity – if it was the same as the United States for example – our GDP would be 31% higher. That’s equivalent to £21,000 per household.

“So talking about productivity is not just some sort of statistic that economists like. It’s about real growth.”