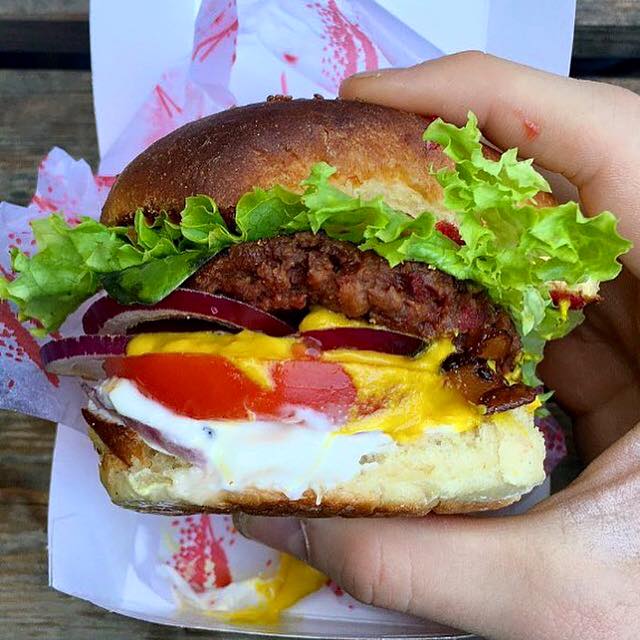 A range of vegan alternatives will be available at Leeds WinterFest. (Image by Victoria Bryceson)

ONE OF the UK’s biggest vegan festivals returns to Leeds this weekend.

Leeds WinterFest takes place on November 26 in Leeds Town Hall and will celebrate all aspects of vegan life alongside World Vegan Month.

With veganism on the rise and statistics from the Telegraph announcing the number of British vegans increasing by 360 per cent in the last decade, the need to include vegan products has escalated.

A number of high street chain restaurants, including Wagamama, Zizzi and Pret, have expanded and adapted their menus to cater for an increase in vegan customers.

One supporter of this change is Victoria Bryceson, organiser of Leeds WinterFest, who said: “Vegan events have risen phenomenally in the last three years especially… in 2018 there are already over 130 planned which just shows the huge increase.

“We are thrilled to be bringing the UK’s largest Ethical Christmas Market back to Leeds again. The response last year was really overwhelming. So many people came along to find out more about what an ethical Christmas means.

“The festival will dispel all myths that people have heard about veganism being expensive, unhealthy, bland, boring etcetera. We have 150 stalls booked in which really shows that there is certainly no lack of choice.” 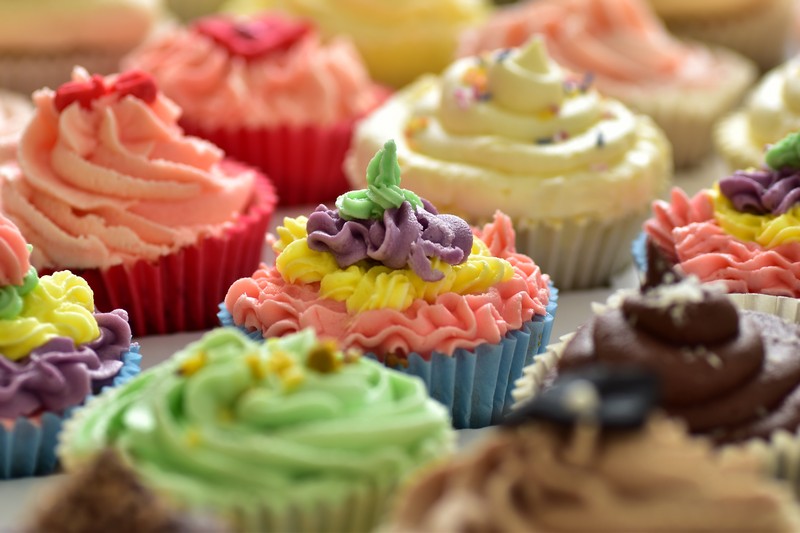 Traders, such as Zoe O’Leary, stallholder at WinterFest for ‘Forgot The Eggs’, said: “The rise of veganism has been fantastic for bringing more and more products into the mainstream and making them more readily available.

“These events are also important for brining likeminded people together. Many vegans can feel isolated and these events are sociable and give people the opportunity to meet and swap ideas, tips and new products.”

Leeds WinterFest will run from 10.30am to 5pm with stalls spread across several rooms as well as outside.

Tickets are available at the door for £3 with all profits from the event going towards animal welfare and the education charity Miracle’s Mission.

Further information about Leeds WinterFest, can be found at: http://www.veganwinterfest.co.uk/