Wins included Men’s Basketball and Badminton. Followed by some close losses for teams such as Netball; who finished a nail biting 10 points behind York to make the final score 43-34.

Everyone that could get involved did. Players, supporters, and staff rallied round to make the day the best it could be. Like any event, it had its ups and downs. Unfortunately, Rugby Union had to pull out last minute due to York not being able to get a team together. This was hard on the team as for some of the final year students, it would’ve been there last outing representing the university.

Dan Bailey, who plays for the Leeds Trinity Saints Rugby Union team said: “Obviously its great that this varsity has happened but I’m a bit annoyed and upset that the Rugby Union team didn’t get to have a game. But it’s nice to get involved and watch everyone else.”

The cheerleading team also don’t usually get to do much around the university as their competitions are external. Even though York St Johns couldn’t get their cheer team together in time. Leeds Trinity Titans still put together their first ever ‘pom’ routine to spice up half times for all the players and supporters. 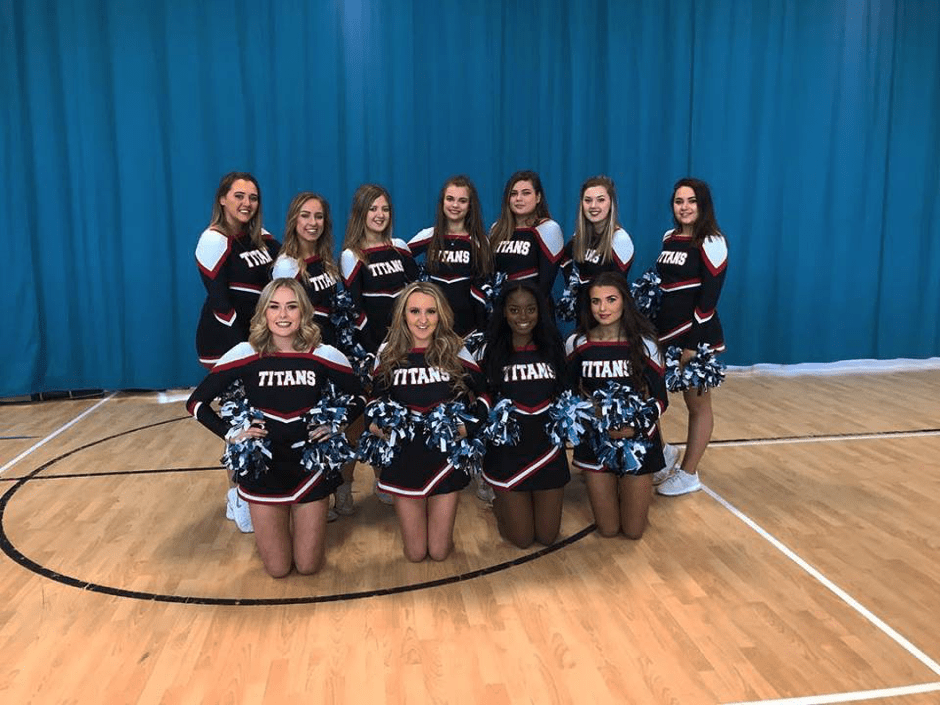 Elizabeth Larsson put together to routine. She explained how it was stressful trying to organise something last minute, but the cheerleaders really didn’t want to be left out again. She said “Today we are doing something a bit different, more of a dance style, with a few cheerleading stunts at the end. It’s different for varsity because it’s the end of the year so we haven’t got a full team. It’s really nice to have a varsity though, this is our first ever one, so its all happening on campus today. It’s really exciting.”

It was always going to be a tough game for the Hockey team with them being leagues below York’s team. Hockey player and newly appointed Captain said: “I’m really excited ‘cause we are playing a team that are a couple of leagues above us, but I think it’ll be a good game and all the girls will put in a great effort.” 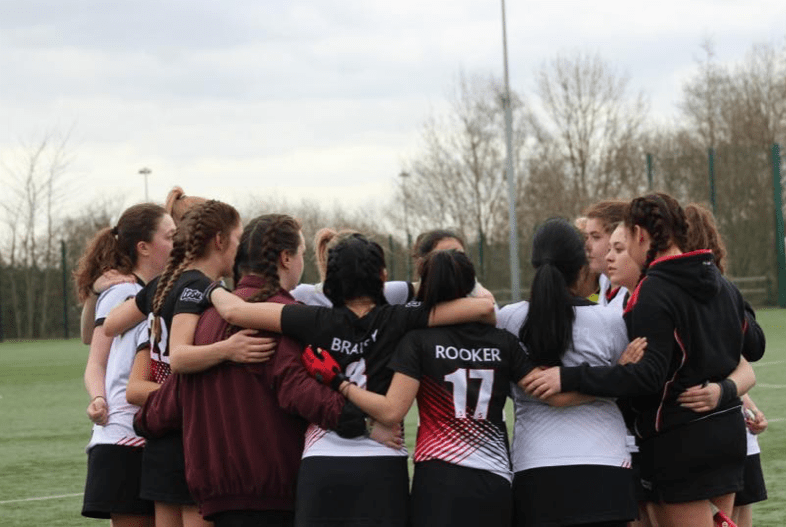 Although the LTU Tigers did have a 7-0 defeat, it didn’t stop them from giving it all they had and enjoying the experience. Having had a really successful year in their BUCS league, they were excited to end on a fun game for all the 3rd year students.

All in all, Leeds Trinity had some wins and some losses, but as a first Varsity, the vibe around campus wasn’t as such about winning, but the enjoyment of taking part, as cliché as it sounds.