Just why are we losing our religion? 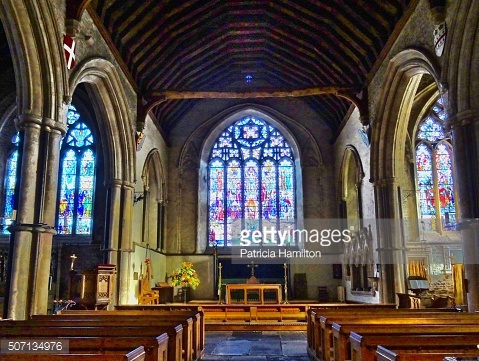 A PROMINENT sociology professor will visit a Leeds university this week to head up a debate about the rising number of British people with ‘no religion’.

Linda Woodhead MBE is the Director of the Institute of Social Futures at Lancaster University where she specialises in the sociology of religion and has been described as one of the world’s leading experts in faith by the Royal Society of Arts.

She is set to visit Leeds Trinity University on November 10, to deliver a lecture titled “Why ‘no religion’ is the new norm in Britain and what it means for the churches”. 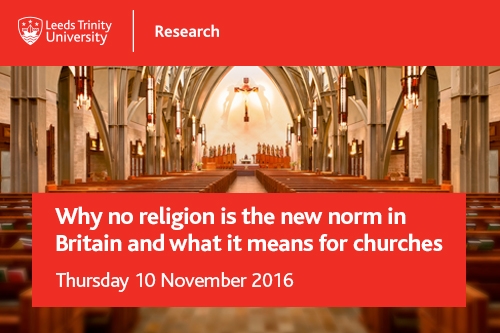 The lecture will explore how the younger generation has become disenfranchised with religion and what this could mean for the future of the Christian faith.

Prof Woodhead was invited by Leeds Trinity’s own Professor of Theology, Kirsteem Kim, who has worked with her before as part of the Westminister Faith Debates.

Prof Kim said: “Linda is very high profile. There will be upward of 40 people attending, but we expect many more.”

The lecture will take as its jumping off point a recent YouGov survey conducted by Prof Woodhead’s team at Lancaster University.

She is best known for her academic work on religious change since the 1980s and has published a number of books over the years.

Her most recent, titled That Was The Church That Was: How the Church of England Lost the English People, was released in July this year and discussed similar issues to the ones planned for her upcoming lecture.

One local priest agreed that the numbers of younger people especially attending church services have fallen in recent years.

Rev Paul Redmond, priest of Christ the King Church in Bramley, Leeds, said: “There are fewer children and teenagers going to church. They’re still there, but there’s not as many of them.”

Rev Redmond went on to admit that some individuals who drift away from the church often come back after they grow older and settle down.

However, he added that: “You do meet people who have no idea what religion is. They’ve heard about it, but they’ve no idea what it means. It’s very widespread.”

The event will begin with a reception at 6.30pm, and the lecture itself will begin at 7pm, followed by a Q&A with Prof Woodhead afterwards.