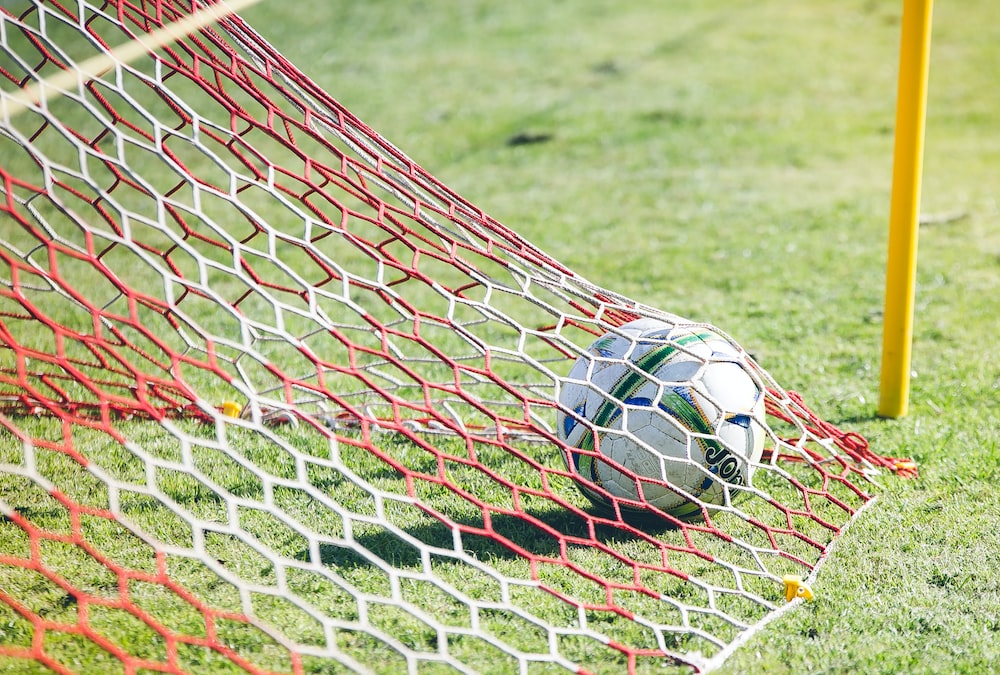 ITALIANS living in Leeds say it is right that the manager of their national team has left his post after the side failed to reach the World Cup finals for the first time since 1958.

Many had expected Ventura to resign immediately after their loss to Sweden on Monday evening, however he continued in his role.

But after crisis talks today the Italian football federation released a statement announcing his departure, however did not say whether he was sacked or had resigned.

Italy fans in Leeds have been coming to terms with what has been described as an “apolcalypse” for the football-crazy nation – four time champions in the cup.

Lucia Castoldi, 29, of Leeds said: “It’s the end of an era. It is one the darkest pages of our sporting history.

“I think it shows that football is no longer what it used to be. The game is different and the players are different.

“When the team lose the coach is held responsible.”

Carlo Anchelotti has been strongly tipped to be replace Ventura and some papers speculate that he has already been approached.

Some fans have been more pragmatic regarding the future of Italian football and the team’s performance.

Rocco Pentimella, 44, manager of Trattoria II Forno in Horsforth said: “I think we didn’t deserve to go to the Russian World Cup because we didn’t play well.

“Even on Monday we didn’t do anything to score. I’m not happy with the manager or the players as they could have done something on Monday to score at least one goal. So I think the manager needed to resign and we need to find a better one.

“We need to start building a young team for the future.”