Irish mothers debate best age to have a baby 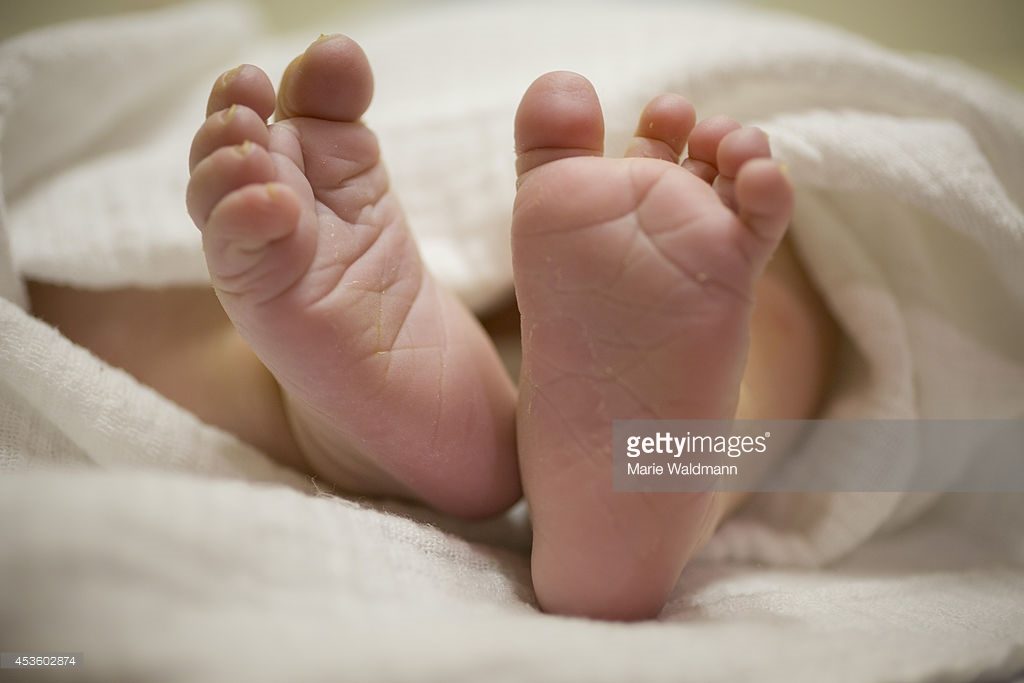 TWO NEW mums from Ireland who have bucked the trend of delaying motherhood have spoken about the joys of having a child young.

Historically, women were warned against “leaving it too late” because being over 35 increases the risk of infertility and also health problems for the baby.

However, it has become trendy to start a family in your thirties and forties with women concentrating on their careers for longer, and in recent years scientists have found there are many benefits of becoming pregnant for the first time in your mid-thirties.

But Kelsi Harron said she had no regrets about being a mum at the age of 21. The mother of six-month-old Cassie, of Strabane, Ireland, said: “My age never worried me, I was always surrounded by children and was used to caring for them.

“My family have also all had their children young and I have seen how well it went. It shows how achievable it is to be a brilliant young mum.

“I enjoy being young and having the energy to play with her throughout the day and knew that growing up together would make our love stronger.”

Many others also believe that there are a lot more benefits to having children young.

Gerosa Gillen-Gurney, 21, also from Strabane, who gave birth to her son two weeks ago, said: “My mum had me at the exact same age, so I think my age is a perfect time to start having a family.

“I think I am old enough and I have a stable income from my job. I have my own house and I have energy to work with my child, I’ll be able to grow along with him and be a friend as well as his mum.”

One study, carried out in March, by Aarhus University in Denmark, surrounding first time mothers in their late thirties showed that older mothers are less likely to punish and scold their children while raising them, and that the children have fewer behavioural, social and emotional difficulties.

And a previous study by the University of South California in November 2016 revealed that delivering a child after the age of 35 improves a mother’s mental agility.

Lisa Roddy, 37, a midwife and blogger at www.irishbabyfairy.com started her family naturally at the age of 35 after two unsuccessful cycles of IVF. She now has two young sons aged 20 months and three months.

Mrs Roddy said there were pros and cons to early and late motherhood: “Being older means you’re more likely to be in a good place financially, emotionally and in your career.

“However, being an older mum you might find that pregnancy takes a bigger toll on your body.

“However, I’ve seen women having babies in their late 40s without issue.”

The latest figures released by the National Perinatal Statistic Report, in June 2016, found that the average age of first time mothers is 31.8, an increase from 30.5 in 2015.