YORKSHIRE TRAIN commuters have spoken of their frustration at being hit by a 3.4% ticket price hike in January.

Rail operators have confirmed the price increase, the biggest since 2013, will start on January 2nd. The price increase will cover all journeys, including season tickets and off-peak travel.

Passengers in the north of England will see average fares rise faster with Northern prices rising by 4.7% and TransPennine Express by 4.6%.

Commuters at Bradford interchange were annoyed at the hike and say they will find it harder to make ends meet in the New Year. 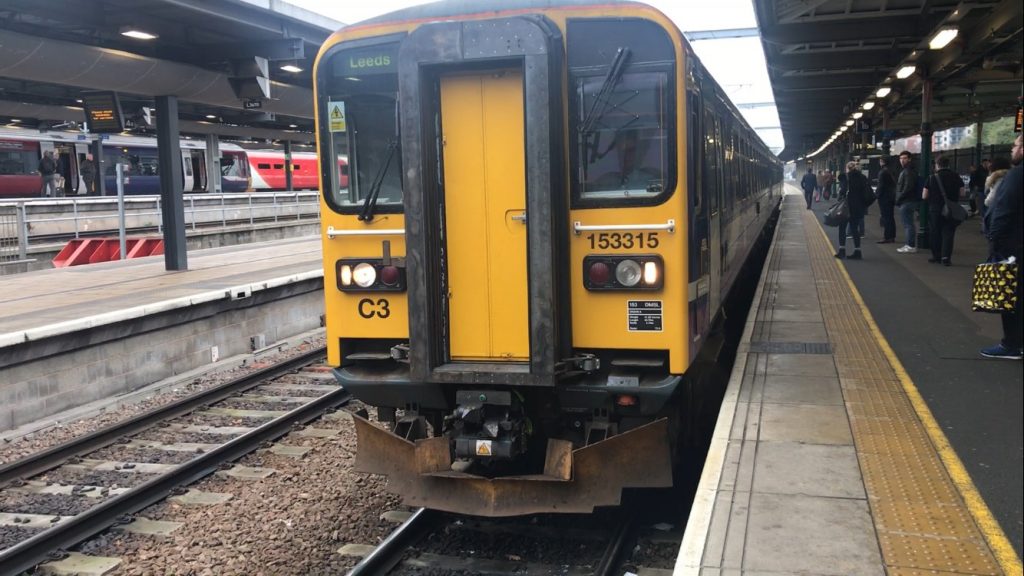 She said: “I have a season ticket at the minute so I won’t see much of an increase yet. But, I am fed up of trains being like cattle markets and standing room only.

“When the trains are delayed the communication is poor and there is never any explanation given. Plus, the trains are always late so what do they even do with the extra money?”

Claire Armitage, 39, from Low Moor, Bradford, said: “The increase in fares is always well above the increase in people’s earnings – that’s if they even get an increase. There’s never any justification as to why there is a price increase each year.”

Lisa Murphy, 22, from Liverpool, who travels regularly into Leeds says the increase will make it difficult for her as a retail worker to come home to see family.

However, some travellers are unconcerned by the rise.

Hazel Rushworth, 47, from Pudsey, said: “I use the train daily for short journeys. They are still cheaper than buses so I don’t feel put out by a small increase.”

The Rail Delivery Group, who oversee Britain’s railways, have said although the price rise is significant, the income will go back into the running and improvement of the railways.

However, Anthony Smith, the chief executive of passenger watchdog Transport Focus,  said that passengers are still being let down by train companies.

He said: “While substantial, welcome investment in new trains and improved track and signals is continuing, passengers are still seeing the basic promises made by the rail industry broken on too many days.”

The ticket price rise comes as Northern Rail announced on the spot £20 fines for commuters travelling on Airedale and Wharfedale lines into Leeds without a ticket.

Check out our infographic to find ways to save money on train fares in light of the price hike. 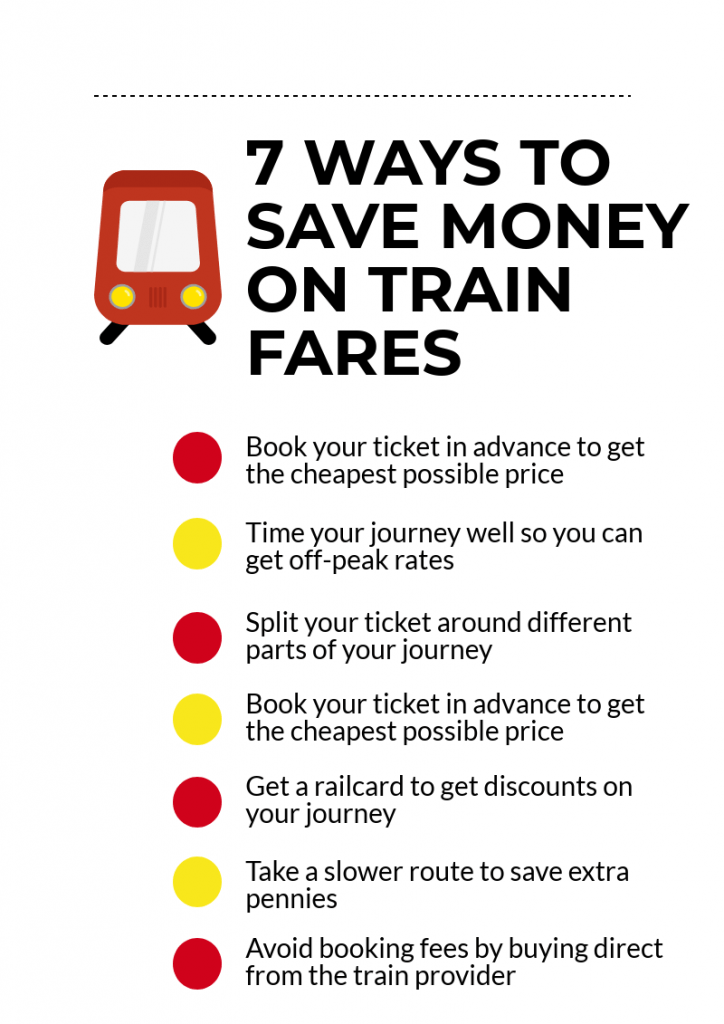