‘How movies made me’: Film critic James King to give an insight into the world of movie reviewing

Film critic James King has been reviewing movies his entire professional career and is heading to Journalism and Media Week to chat about what that has entailed.

James is one of the most well-known movie critics in the UK and has interviewed a plethora of A-list stars, from Quentin Tarantino to recently chatting to Bruce Springsteen about his recent album-turned-documentary Western Stars.

You can also catch him talking about all the latest movies with Jo Whiley on her BBC Radio 2 evening show, in his movie FOMOs segment. 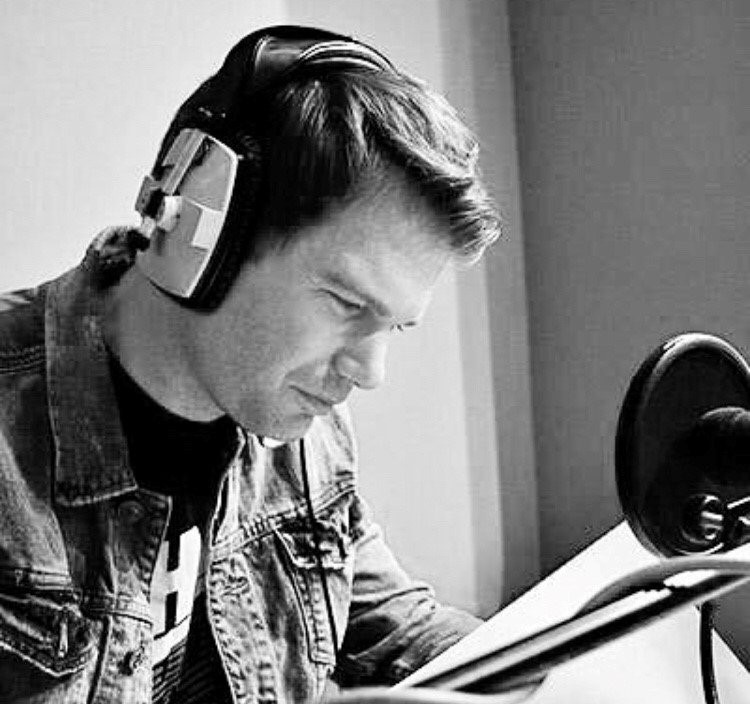 James also has his own podcast – ‘Cinema Stories with James King’, in which he chats with various guests who tell all about their favourite three cinemas they have visited and their love for cinema in general.

Leeds Trinity lecturer Darren Harper said: “I love movies, so will be very interested to hear from James, who’s spent his whole professional life reviewing movies. I’m keen to learn how he got into the industry – and who’s the best/worst interviewee.”

You can catch ‘How movies made me’ in the Mary Hallaway Lecture Theatre on Thursday at 12pm.