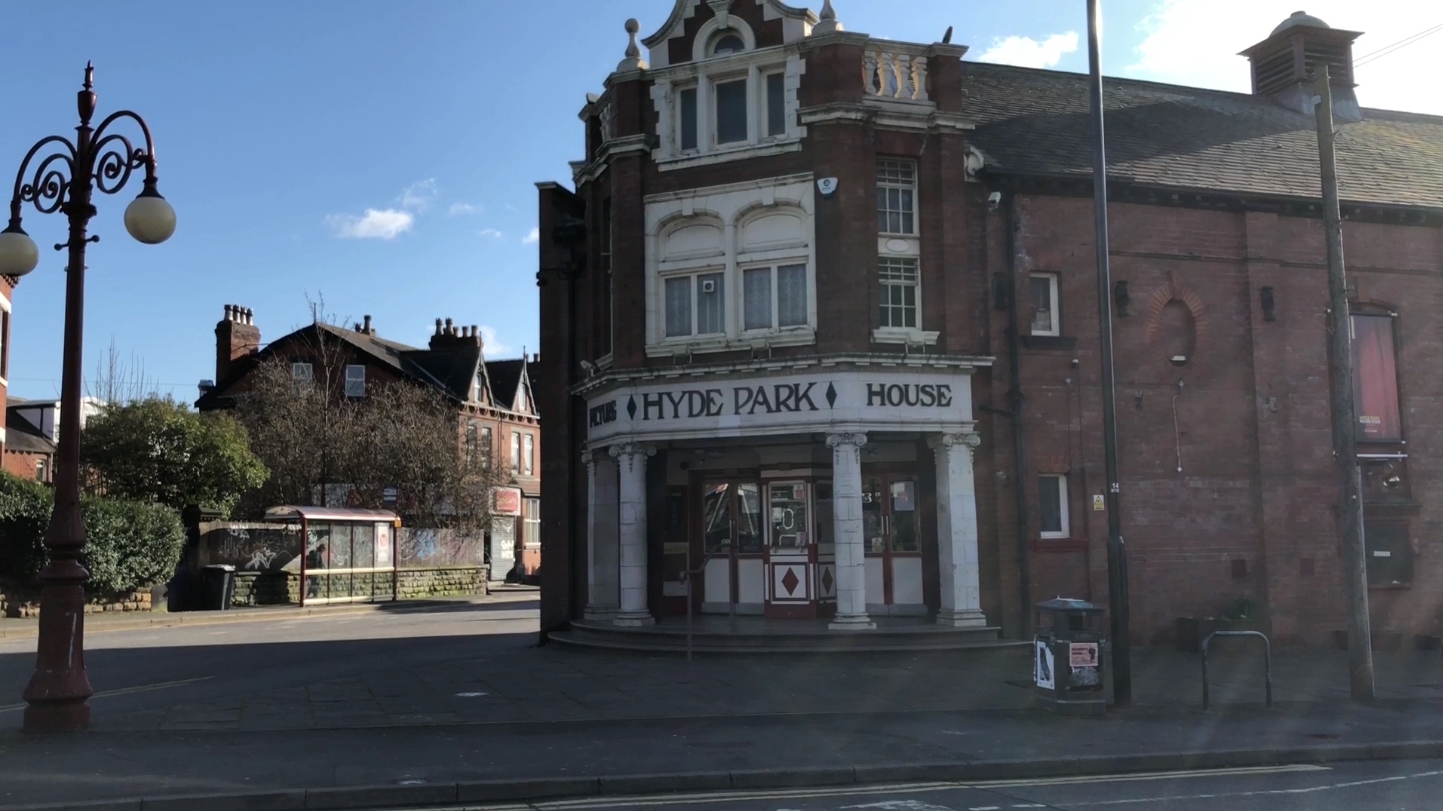 Before the outbreak of Coronavirus, a redevelopment of the Hyde Park Picture House, branded as ‘The Picture House project’, was due to begin work.

However, progress has been halted for the time being and the cancellation of their scheduled ‘On the Road’ screenings will cause a deficit in their revenue stream, which could have a lasting effect on the cinema.

In terms of the redevelopment, thanks to a £2.3m grant from the Heritage Lottery Fund and backing from Leeds City Council and friends and partners, the historic cinema was able to make some much-needed renovations, whilst at the same time preserving its original features.

The Picture House first opened its doors in 1914, shortly after the end of the first World War, and has been entertaining audiences ever since.

It is one of the only places in the area that allows the public to view independent films that mainstream cinemas tend not to show.

Marketing and Communications assistant Conor Toner said: “It’s a beautiful old building, but with something being built in 1914, things do deteriorate.”

“All the fundamental things like the gas lights, the exterior and the balcony are all going to remain the same.” 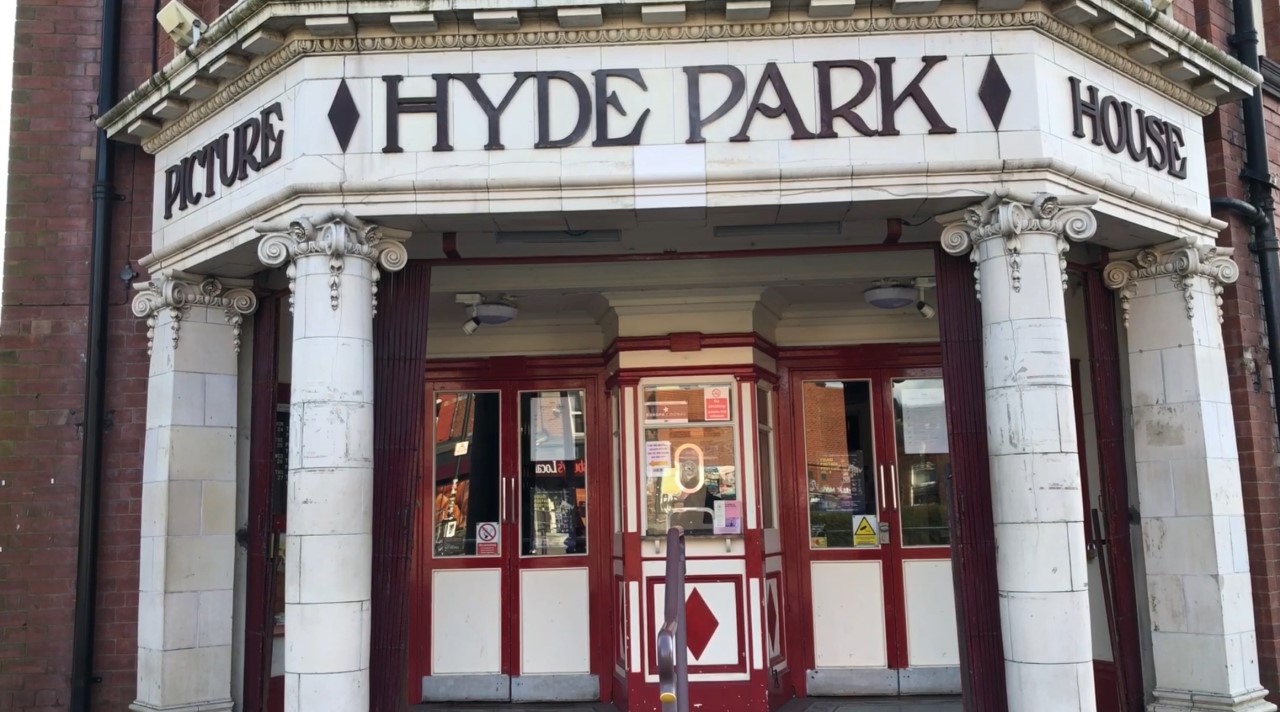 The Picture House is a grade II listed building and the only remaining gas-lit cinema in the United Kingdom.

As well as preservation, the project was set to add brand new additions to the building such as an all-new screen underground and a lift for added accessibility.

As part of the redevelopment, the Picture House started a project called ‘On the Road’, which saw various venues across Leeds showing a range of different films. However, before this had a chance to get going, all venues that could show these films had to close.

On the Road was going to allow the Picture House to maintain its presence in and around Leeds and planned to run throughout the time that the redevelopment is ongoing.

Niall Askins, a resident of Hyde Park said: “I regularly visit the Picture House and was excited to hear that they were redeveloping the building.

“The last film I got to see there was a sold-out showing of Parasite and I sincerely hope that they will be able to re-open and continue screenings around the city once the lockdown is over.”

There are two ways in which you can still support the Picture House during this time, you can donate to their Respond Fund, or you can purchase a gift-voucher which can be used for cinema tickets at a later date once screenings resume.

For obvious reasons, the exact date has not been set for the redevelopment beginning and the Picture House could do with any help they can get right now with the ongoing crisis. Details are on the website on how you can support them.

Hear the full interview (conducted prior to lockdown) with Conor below: