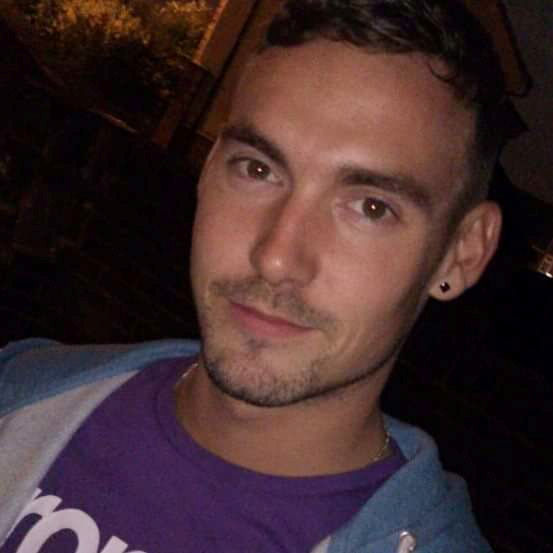 A sixth man has now been arrested following a hit-and-run incident in Leeds, which resulted in the death of 25-year-old James Gilbey.

Police have arrested the 29-year-old man on suspicion of assisting an offender after he handed himself in at a police station in West Yorkshire.

Earlier, police arrested a 27-year-old man on suspicion of causing death by dangerous driving after he too handed himself in at Havertop Lane Police Station in Wakefield.

Currently six men are being held in connection with the incident on Stanningley Bypass on Monday night in which Mr Gilbey, from Bramley, was killed.

Of these six, four have been arrested for causing death by dangerous driving and two for assisting an offender.

Detective Chief Inspector Elizabeth Belton, of West Yorkshire Police Homicide and Major Enquiry Team, said: “James’ family are completely devastated about his death and we are doing everything we can to provide the answers they need about exactly what happened. Specially-trained police family liaison officers are working closely with the family and offering them every support at what is clearly a really difficult time for them.”

Anyone with any information is asked to contact the Homicide and Major Enquiry Team via 101 or call the independent crime-fighting charity Crimestoppers anonymously on 0800 555 111.

previousCould your dog be crowned ‘Best in Show’ in Rodley this summer?
nextLeeds theatre company fights back after having funding stopped