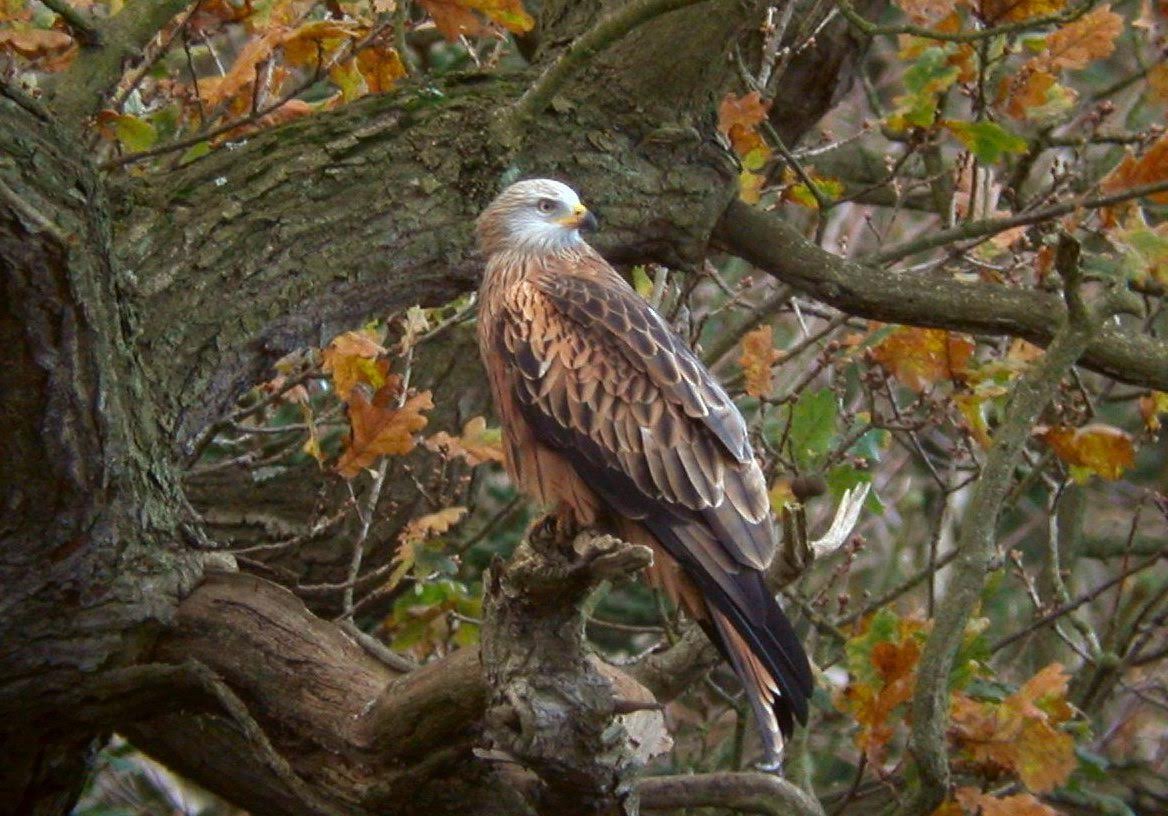 WILDLIFE EXPERTS have issued warnings to the public not to feed birds of prey after two women were spotting feeding chicken to Red Kites in North Yorkshire.

Nature lovers should not try to entice the protected species, which was reintroduced with a project on the Harewood Estate near Leeds in 1999, according to the Royal Society for the Protection of Birds and the Yorkshire Red Kites Group.

Red Kites nearly became extinct because of hunting in the late 1800s – but following the success of the breeding project over the last 17 years there are now thought to be 300 of them in the Yorkshire area.

A Harrogate resident, who did not want to be named, said she saw two women near the Yorkshire Show Ground carrying bags of chicken to feed the birds while she was walking her dogs.

She said: “I noticed that the Kites were circling around a person as I was walking along. I approached them and one of them ignored me, while the other shouted verbal abuse and claimed that she had permission from the people at Harewood to feed the Red Kites.

“I have spoken to other dog owners in the past who have said that they have also seen these two women feeding the birds and spotted them swooping down quite close.

“There have also been incidents of dogs being poisoned with salmonella after eating the leftover chicken.”

Doug Simpson, the project officer at Harewood, said no-one had permission to interact with the birds, and he has since reported the incident to the police.

He said while it wasn’t illegal for anyone to feed Red kites it was strongly discouraged and he has been concerned after receiving complaints from people whose neighbours had been feeding the birds.

“When the stories are investigated, it is found that it is people are usually feeding the birds in order to try and get as close to them as possible.

“The suitability of the food they are offering the birds is another issue. If the birds, especially chicks, are fed on rubbish food such as burgers and sausages, they could very quickly develop a calcium deficiency, with dire consequences such as spontaneous fractures.”

A spokesman for the RSPB agreed that public feeding could cause Red Kites health problems.

He said: “It’s just not needed, as it has no benefit for them so I would definitely encourage the public not to do so.”

He added that the national re-introduction project, which started out with only a couple of dozen pairs in the Welsh valleys, was to disperse the birds around the UK, so feeding them would interfere with that.