DJ Format and MC Abdominal to play York next week 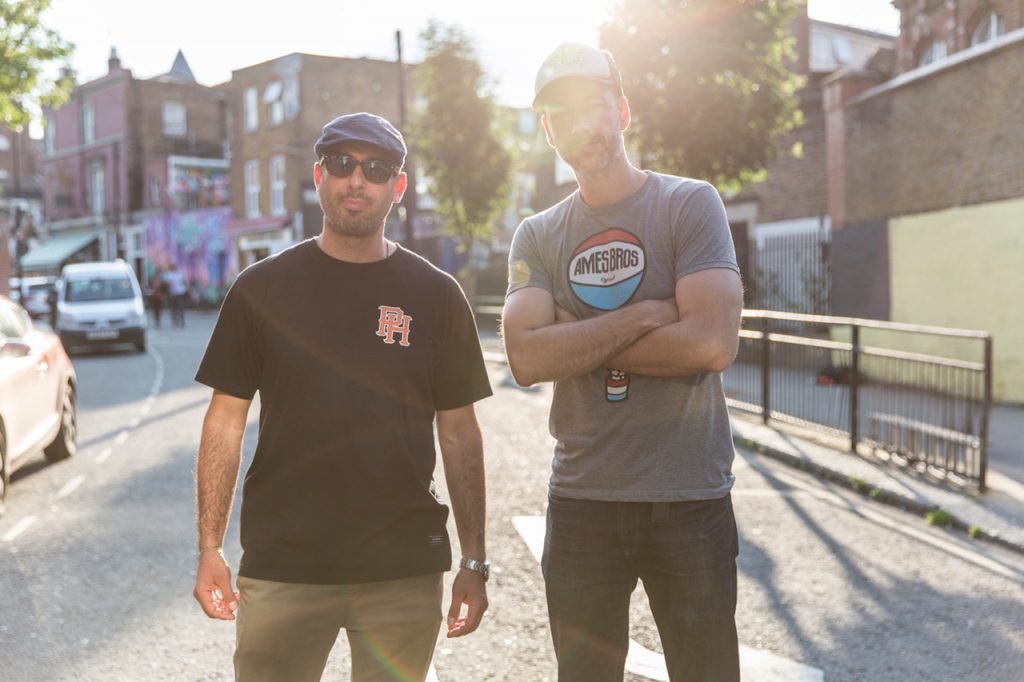 CRITICALLY ACLAIMED DJ Format will play in York next week, alongside MC Abdominal.

The Southampton-born hip-hop DJ will be touring for his fifth album, Still Hungry, and stopping off at the Fibbers in York for his only Yorkshire gig this year.

Still Hungry, which was released in May this year, reached the top 10 in the iTunes Hip Hop Charts, and number 1 in the Bandcamp album charts.

DJ Format and Abdominal have proved that the hip-hop scene is still alive and further flourishing by setting dates in areas of the UK many artists do not play when touring.

Format and Abdominal have collaborated a number of times and received much positive feedback from critics.

Although the artists have previously made music together before, Still Hungry, is the first full album they have produced as one.

Some of their earlier work comes from DJ Format’s second album, If You Can’t Join ‘Em… Beat ‘Em. The Sun newspaper branded this album one of the top 100 in 2005. And again, in 2008, DJ Format was praised as being “One of the leading lights in the UK scene”.

More recent accreditations come from the recognition by Lauren Laverne on BBC 6 Music, where they played live, and they have also featured on London’s Soho Radio.

DJ Format, whose stage name came from a blend of his real full name, Matt Ford, has a following of over 9,500 fans on Twitter, and almost 5,000 fans on Instagram.

MC Abdominal also has a large fan base on the Twitter front, with almost 3,000 followers.

They also have a successful YouTube channel, with hits such as I’m Good clocking up over 170,000 views.

Ford’s early influences include A Tribe Called Quest, and this is obvious from the music they make now. Together, they have produced sounds which resembles old-school funk hip-hop.

DJ Format and MC Abdominal will play at The Fibbers in York on Thursday November 9.

Tickets for the event are available online at the price of £13.75.