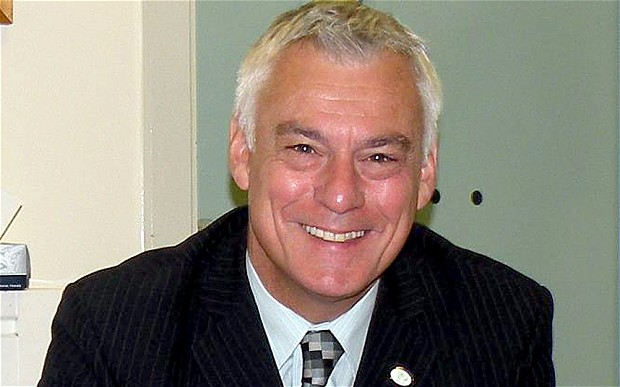 Controversial politician David Ward has been sacked from his position as the Liberal Democrat candidate for Bradford South at the forthcoming election.

In a short statement, party leader Tim Farron claimed that Ward was ‘unfit to represent the party’, and that he believes in a ‘politics that is open, tolerant and united’.

Mr Ward had been accused of holding anti-Semitic views following a number of comments made championing the Palestinian cause.

There is more on the BCB Radio news bulletin every hour, on the hour. Listen live HERE.