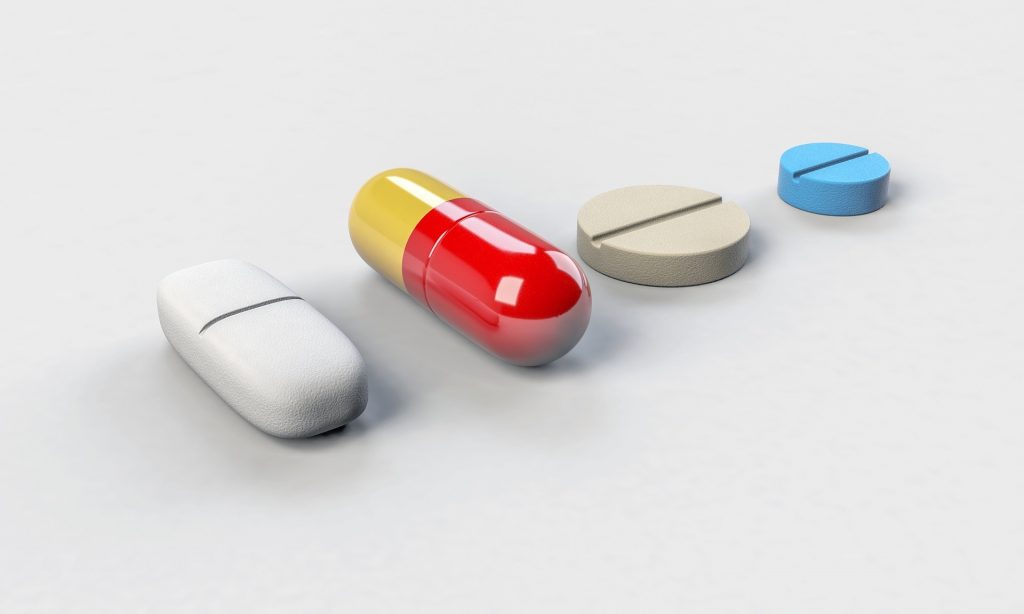 ENGLAND’S CHIEF medical officer has repeated her warning of an “apocalypse” over the growing threat of antibiotic resistance.

Prof Dame Sally Davies will be attending a meeting of health officials in Berlin to discuss a “call to action” to tackle the problem – which could lead to the deaths of 10 million people from drug-resistant infections by the year 2050.

Common medical procedures such as caesarean sections, cancer treatments and hip replacements would become “incredibly risky” and “a thing of the past”, according to the 67-year-old doctor.

Medical experts say that 25,000 people already die across Europe each year because of drug-resistant infections.

In 2016, ex-chancellor George Osborne warned that antimicrobial resistance to antibiotics will present a greater danger to humankind than cancer in the next thirty years.

Leeds West Clinical Commissioning Group introduced a campaign last year, with the help of Leeds Trinity University students, when it encouraged residents to visit a GP for antibiotics only when they needed them.

It is also campaigning for people to complete their course of antibiotics when given it.

Leeds found itself in the centre of an antibiotic resistance epidemic when an outbreak of ‘super gonorrhoea’ was reported in September 2015.

Leeds-based Dr Richard Vautrey, chair of the British Medical Association’s GPs’ Committee, said: “The GPs are trying to limit the amount of antibiotics being prescribed, but patients often demand them from their doctors.

“In winter time, this problem is exaggerated as people come in with coughs and colds.

“These illnesses are bacterial and antibiotics do nothing to help them but patients don’t always accept this fact.

“Prof Dame Sally Davies is right to highlight this risk. It’s important that we reduce the amount of antibiotics prescribed to patients as we need the drugs to have maximum potency in order for them to be effective.”

Peter Dadswell, a pharmacist at Ireland Wood Surgery, Leeds, agreed: “This isn’t a new problem, it’s been an issue for decades.

“Patients come in demanding antibiotics, which isn’t safe for anyone.

“I’ve heard of situations where a GP has refused to give someone the antibiotics they thought they were entitled to. This can create a hostile environment.

“Patients have been known to argue with doctors and not leave the GPs office until they have been prescribed medication.

“Doctors shouldn’t have to deal with these unsafe and uncomfortable situations.”