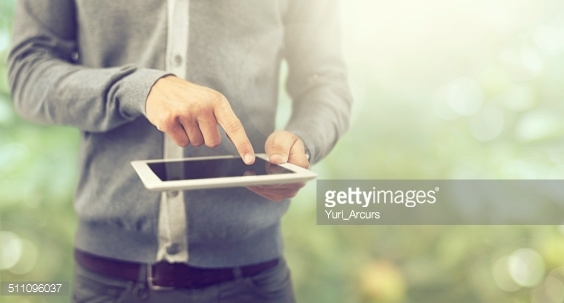 COUNTRY DWELLERS could be forced to relocate to cities if they want reliable, fast internet connections, according to a North Yorkshire estate agent.

Nick Neill, director of EweMove Estate Agents, claimed that villages located a long way from an exchange are experiencing speeds below one megabit per second forcing business owners to live and work in urban areas.

He said: “People buying houses want to know that the internet can meet their needs. The government should think about the effect this is having on rural communities.”

Ofcom’s Connected Nations report in 2015 claimed that just 36% of rural areas in England had superfast broadband.

Chancellor Phillip Hammond has set aside £400m of taxpayers’ money which, matched with £600m from private sector contributions, will provide a whopping £1bn to transform Britain’s broadband.

Mr Neill feels that rural areas should be prioritised to ensure they see the benefit of the funding. He runs his business from home but has been forced to go to coffee shops so he could get work done using their Wi-Fi because his connection wasn’t quick enough.

He said: “It was impossible for me to do what I wanted to do, even just an iTunes update would take up to eight hours. I was faced with the question a short while ago, do I move house?” 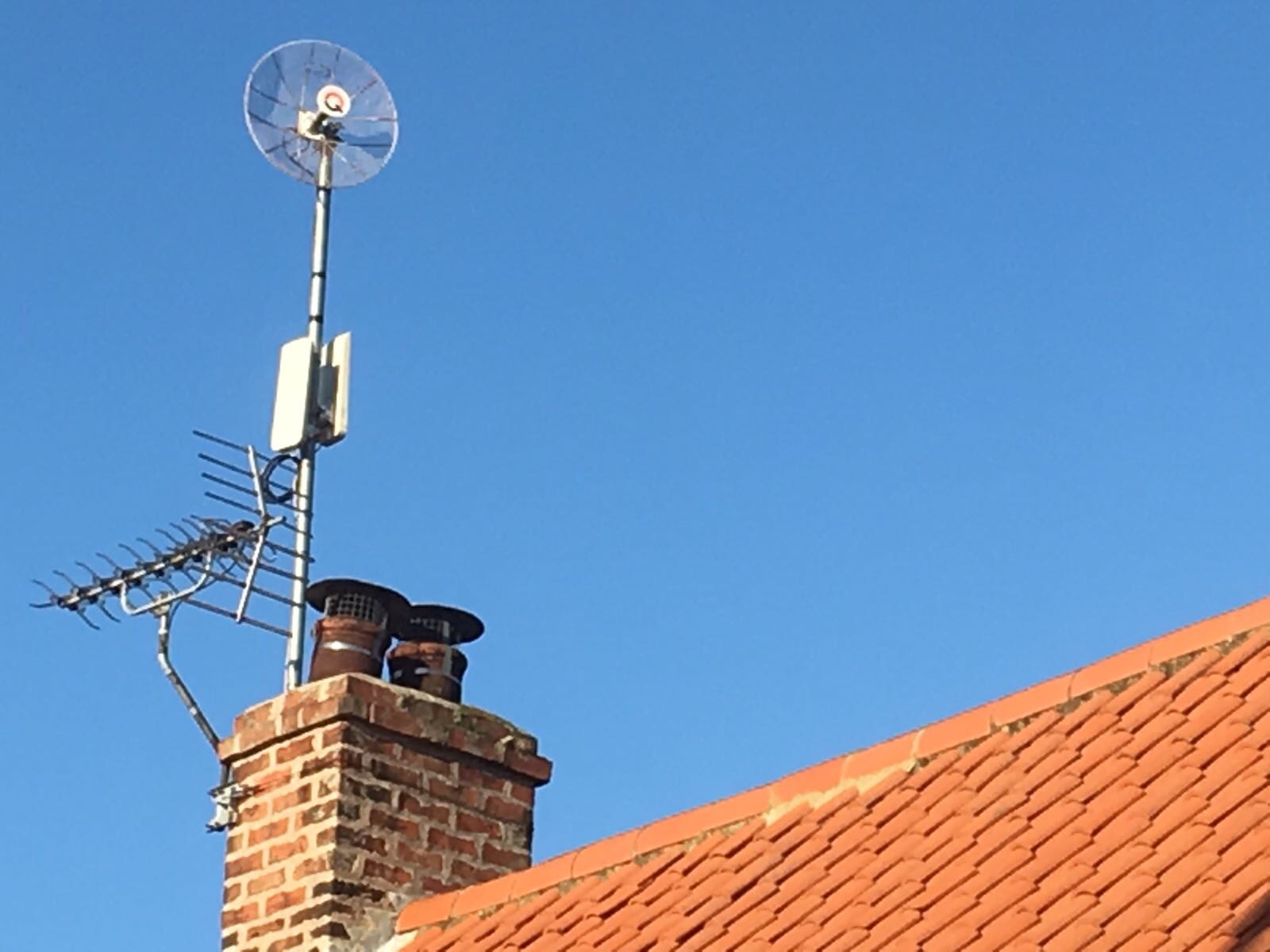 Mr Neill decided against re-locating has been forced to pay £47 a month on top of his landline bill as well as a £400 installation cost for a satellite allowing him to receive a broadband connection that can keep up with the needs of his business.

Stuart Wainwright who lives on a farm in North Yorkshire has experienced similar issues.

He said: “It’s frustrating, I don’t think it’s fair at all, we pay the same amount as people in cities and we get half the service.”

However not all areas in rural North Yorkshire have the same problem. Steven Burles, founder of digital marketing company Puddle, which is based in Cowling on the outskirts of Skipton, explained his company has a strong connection despite being around two miles from the exchange.

He said: “If we don’t have the internet then we might as well just go home it’s so important for us. Thankfully we’re OK here.”

Telecoms regulator Ofcom has today ordered BT to legally separate from its Openreach division, which runs the UK’s broadband infrastructure.

The regulator said Openreach should become a distinct company within the BT group.

Ofcom has resisted calls to split Openreach off entirely, which telecoms rivals including Talk Talk and Sky have sought.

The companies had complained about the service they received from Openreach, saying it charged too much for the use of broadband lines and was unresponsive to their demands – leaving customers complaining about poor quality broadband.