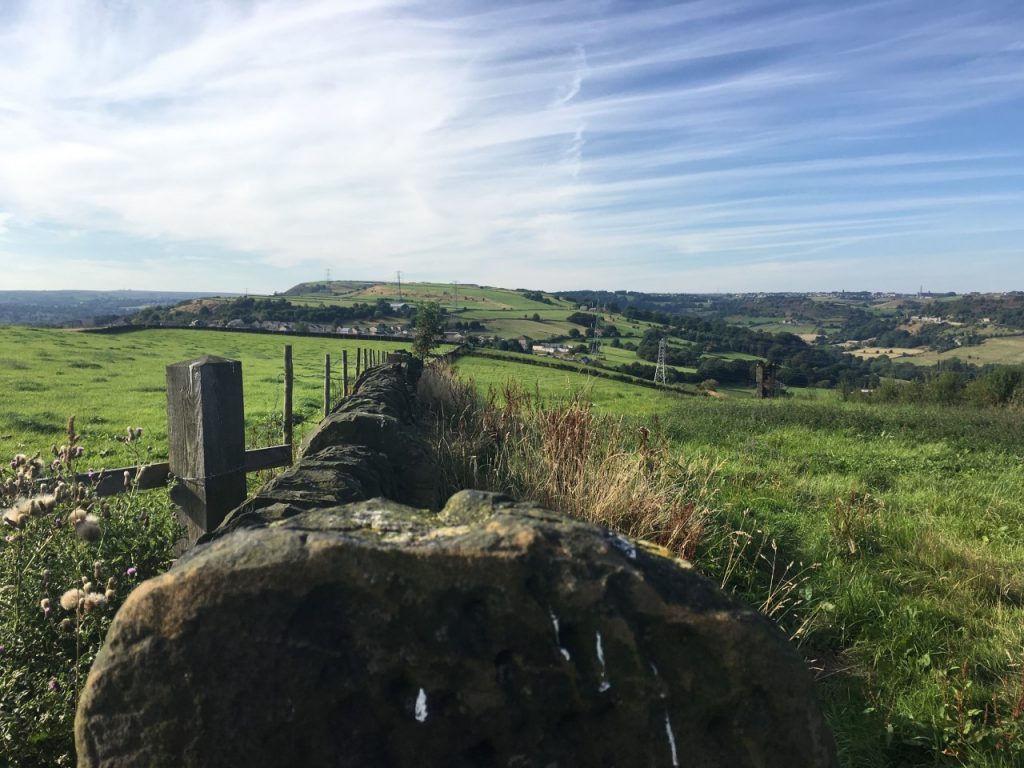 PEOPLE LIVING in the Yorkshire and Humber region are the happiest in England with their surroundings.

According to a new poll, released on November 25 by Co-op Insurance, 92.8 per cent of people in the region feel good about where they live.

Yorkshire was joint highest with the South West, in second place was the West Midlands with 91.6 per cent, closely followed by the South East in third with 91.2 per cent.

However, the least satisfied people in the country are those living in East Anglia at just 83.2 per cent, almost 10 per cent below Yorkshire.

Chairman of the Yorkshire Society, Keith Madeley, who is known as Mr Yorkshire, said: “I’m not surprised at all as Yorkshire is so welcoming.

“I like to call it a country in a county, there’s so much that the rest of the country hasn’t got that we do, the beautiful coastlines in the north east, the national parks and the fantastic industry. 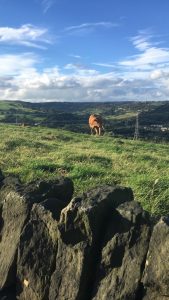 the textile industry is still around.

“It’s a beautiful place to live in is Yorkshire, we have to make sure our voice is heard, we’ve got to keep telling people that.”

Chief executive of the Yorkshire Agriculture Society and organiser of the Great Yorkshire Show, Nigel Pulling said: “As an outsider, who lives in Harrogate, Yorkshire pride is interesting.

“The residents love Harrogate and as I walk or drive into town I think, this is fantastic.

“There’s a lot of contrast on your doorstep, and the range of access is absolutely fantastic… it’s difficult to find anything that’s missing here… there’s something for everybody.

The 2,000 people who were surveyed by Co-op Insurance were asked what the main influences were on them when moving house.

Seventy per cent of people said the price of a home was a main influence, while 65 per cent said a home’s location was a key factor.

Here are the percentages of people who said they were happy with where they were living, according to Co-op Insurance: