Yorkshire Fire Service crack down on hoax calls that cost £155,000 to taxpayers 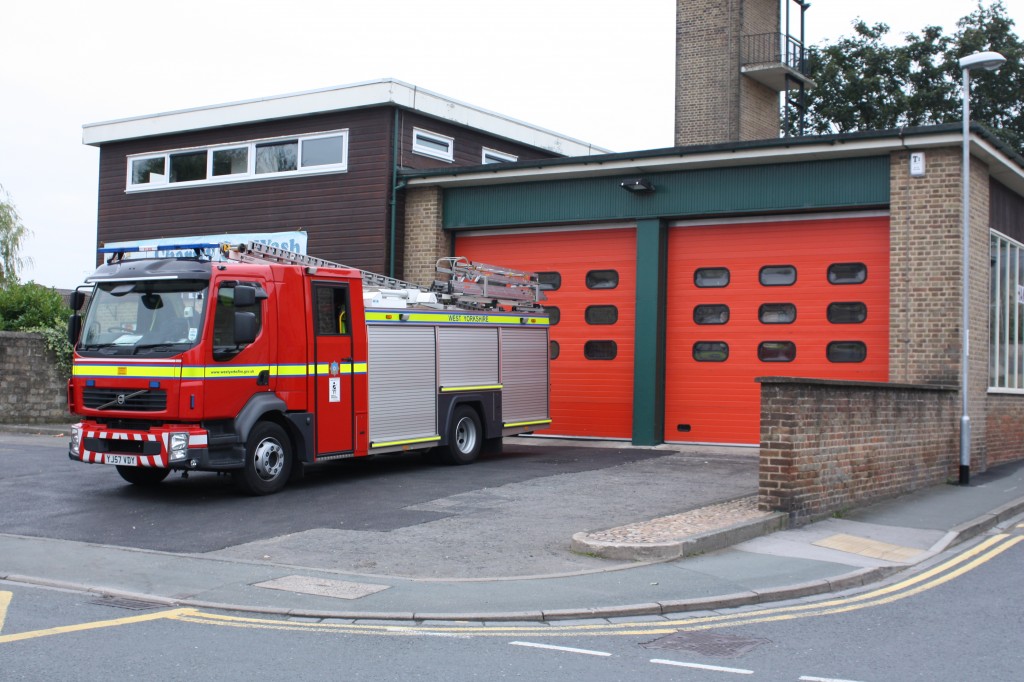 The service attended 369 prank calls in the last financial year, just over one response a day.

He said: “Malicious calls pose a real risk to the public. When fire engines are mobilised to the wrong place, they simply are not available should a real emergency be happening elsewhere.

“The fact of the matter is that it’s dangerous and it ultimately puts lives in jeopardy. Not only that, but the financial burden hits the taxpayer in the pocket for something that is a sheer waste of time and money.

“Our message to these pranksters is to think twice because one day it could be their friends or family that genuinely need that fire engine.“

The brigade has taken steps to reduce the number of hoax calls and has been successful in tackling pranksters and showed that the number of prank calls is down by almost half since the 09/10 financial year.

West Yorkshire Fire Service is continuing combating prank calls and has already made 31 requests to phone companies asking to disconnect mobiles as a result of a malicious call.

But Control Room Supervisor, Julie Carter, said the service would never disregard any 999 call and that they would always take all necessary steps to ensure that the public remains safe.

She said: “We take every 999 call seriously and never disregard a call without thorough investigation.

“Having said that, you’d be surprised how convincing some hoax callers can be. Eventually, however, they tend to trip themselves up, for example, by giving conflicting information.

“Another tell-tale sign is when details given about a location don’t tally with our mapping systems.

“There is no particular ‘type’ of person who makes hoax calls, it can young or old alike. For call operators it’s more frustrating than anything else. “

For more updates tune into 106.6 fm or follow us @bcbradio