A leading poverty think tank has criticised the government for overlooking towns and cities across the country.

A report released by the Ministry of Housing, Communities & Local Government in September 2019 found 52% and 57% of areas in the constituencies of Leeds Central and Leeds East respectively were classed as highly deprived.

The Joseph Rowntree Foundation told Yorkshire Voice: “It is unacceptable that more and more working families are trapped in poverty.”

The English Indices of Deprivation 2019 report, commissioned by the government, measured relative levels of poverty in 32,844 small areas in England.

Seven indices were used to measure poverty, which included employment and education deprivation among others.

Mike Hawking, policy & partnerships manager at the Joseph Rowntree Foundation, said: “People on low incomes are frustrated at the lack of action to improve their living standards and are demanding change.

“The Government must right this wrong by investing in those towns and cities that for decades have been overlooked.”

Local resident Marian Trevelyan, 29, from Harehills in Leeds East, said: “Poor paid employment is common around here. Once you’re in poverty it’s difficult to get out.”

Another resident of Harehills who wished to remain anonymous said: “Politicians will never come out and say the NHS is under pressure because of immigration.”

Hilary Benn, Labour MP for Leeds Central, believed lack of opportunity, poor housing and health and education were to blame for the poor figures.

He said: “Brexit will make it harder to address these problems because it will reduce economic growth compared to what it would have been.”

Tim Goodall, coordinator for the Green Party in Headingley, expressed shock at the reports findings.

He said: “The deprivation figures are shocking, both nationwide and in Leeds. They are a result of years of continuous under-investment by the government.”

He claimed the Green Party’s Green New Deal and Universal Basic Income was the solution to alleviate deprivation by providing well paid employment. 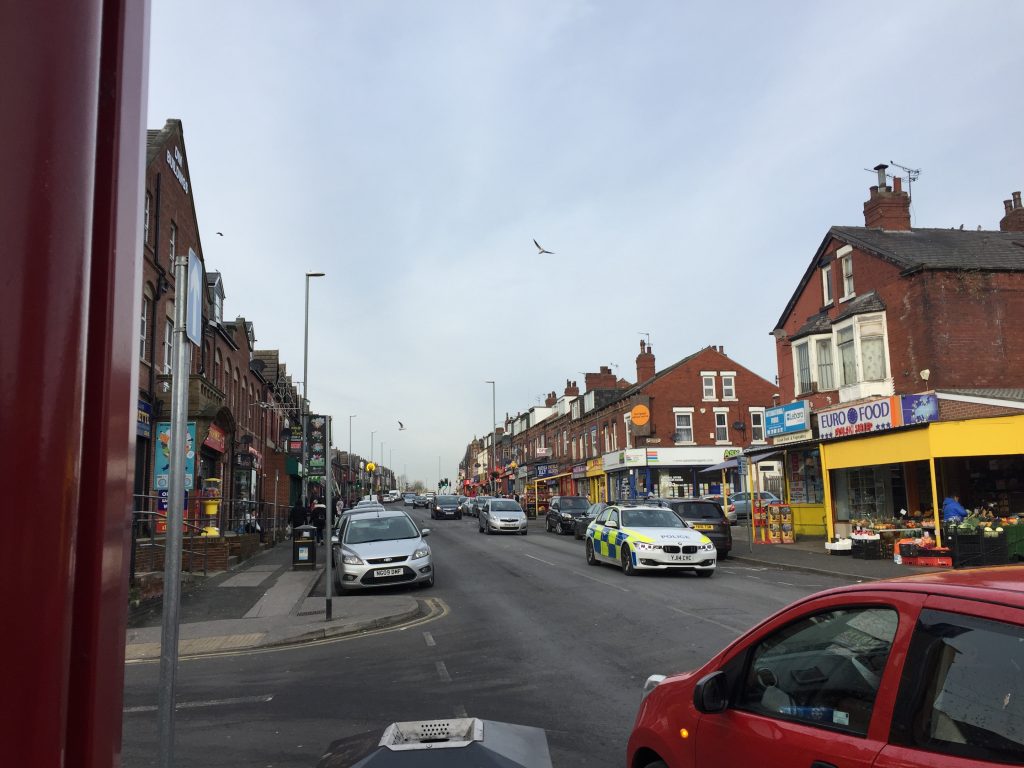 The centre of Harehills

According to figures in the report, of the top 10 deprived local authorities, two were found to be in Yorkshire.

Middlesbrough had the highest score of income deprivation with 25.1% of its population living in income deprived neighbourhoods.

previousCharity fundraisers prepare to sleep out at Headingley Stadium for the Leeds Big Sleep
next“We are their voice”: Yorkshire’s grassroots support for Kashmir as lockdown continues