Whenever I was asked at University where I was from, I always replied: “The North East, near a town called Stockton-on-Tees.” The common response was: “Is that near Newcastle then?”

If I had a pound every time I was asked this I wouldn’t be living as a student on a £20 shopping budget.

Midway between York and Newcastle, where County Durham and North Yorkshire meet, lies a conurbation of towns called Teesside including Middlesbrough, Stockton-on-Tees and Hartlepool.

This little gem also includes my hometown, Eaglescliffe, located in the Borough of Stockton.

It’s a stereotypical suburb that can sometimes feel like an outlier in the wider area, when the picturesque market town down the road, Yarm, charges £5.00 a pint for the yuppies.

On the other hand, in the centre of Stockton-on-Tees the life expectancy is equal to that of Ethiopia’s. 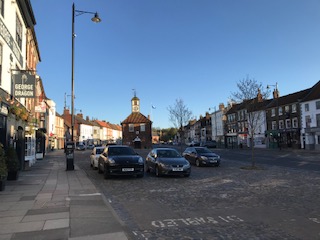 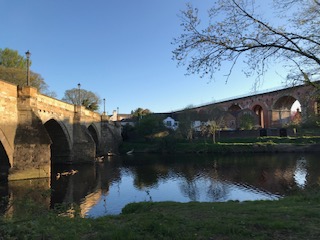 The Borough of Stockton is the only council area in England and Wales to be split across two ceremonial counties, North Yorkshire and County Durham.

Teesside has a rich industrial history, from steelmaking, coal production, shipbuilding and chemical production all of which led to rapid population growth in the nineteenth century.

Notably, the steel component of Sydney Harbour Bridge was produced in Middlesbrough.

The roar of heavy engineering may no longer be as dominant as it once was, but it remains a proud part of our identity and the backbone of our local economy.

The Borough of Stockton-on-Tees was the site of the world’s first public railway to use steam locomotives in 1825. The railway is our heritage, although it’s advisable not to get the infamous last train back to Teesside from York on a Saturday night.

There are many things to do to escape the gloomy job market, from kayaking down Tees Barrage International White Water Course (a segment of the film 1917 was filmed here), climbing up Roseberry topping or visiting the golden beaches of Redcar.

Blessed with easy access to the North York Moors, Yorkshire Dales, North Pennines and the North Sea, it is perfectly situated to explore the treasures of Northern England.

Or to escape the rough edges of post industrial towns. 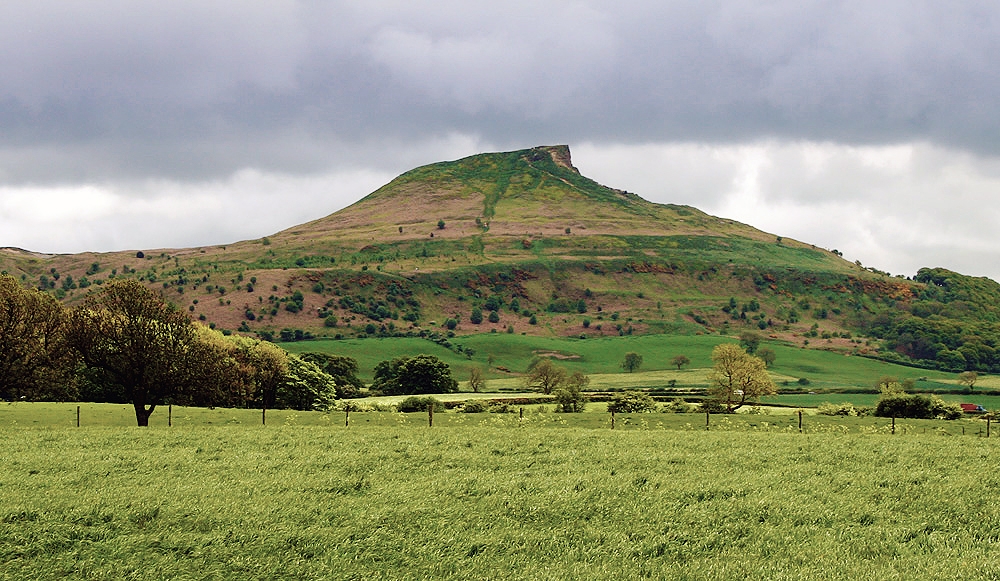 Roseberry topping, which offers views of Teesside. Photo from commons.wikimedia.org 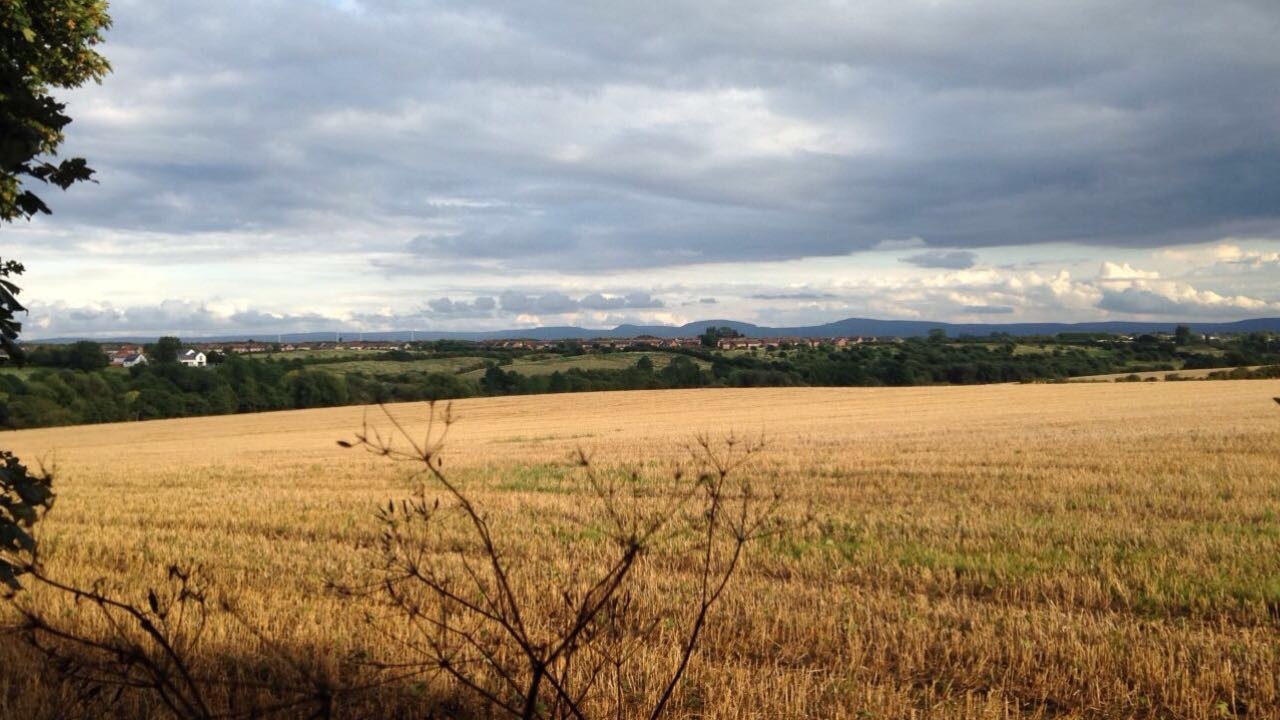 Eaglescliffe, looking towards Ingleby Barwick and North York Moors in the distance

Serviced by the resurgent Teesside International Airport, once visited by Air Force One in 2003, it has regular flights to Spain, Netherlands, and Bulgaria among others.

Steeped in legend, is the cherished local dish, a parmo.

It’s a breaded cutlet of chicken with white bechamel sauce and cheese, added with garlic sauce. Ideal for consumption if you’ve had one too many drinks.

While the origins of the dish remain a source of contention, our mayor has sought to get it Protected Designation of Origin status from the European Union. 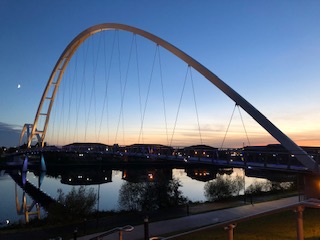 So if you’re looking to have one foot in the countryside and the other in Britain’s post-industrial landscape this place might be for you.

If not, it’s a good stop on the way to Newcastle or York.